Warren Buffet is considered among the top 5 richest men in the world. His fortune is estimated at around 50 billion dollars, 99% of which he intends to give to charity after his death. With such a record from a self made billionaire, who often gives advice to the top leaders of the world, it’s well worth your time to read some of his advice. 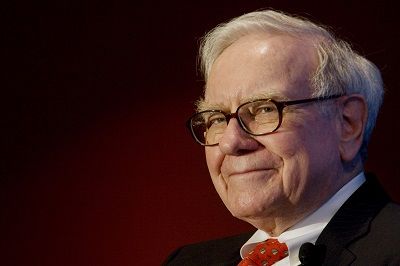 On Reputation
It takes 20 years to build a reputation and five minutes to ruin it. If you think about that, you’ll do things differently.

On his most basic rules
Rule No.1: Never lose money. Rule No.2: Never forget rule No.1.

On sources of income
Never count on a single income. Make investments to create additional sources of revenue.

On taking risks
Never measure the depth of a river with both legs.

On honesty
Honesty is a very expensive thing, don’t expect it from cheap people.

On ideas
You do things when the opportunities come along. I’ve had periods in my life when I’ve had a bundle of ideas come along, and I’ve had long dry spells. If I get an idea next week, I’ll do something. If not, I won’t do a damn thing.

On the trickle theory
The rich are always going to say that, you know, just give us more money and we’ll go out and spend more and then it will all trickle down to the rest of you. But that has not worked the last 10 years, and I hope the American public is catching on.

On investing in the future
Someone’s sitting in the shade today because someone planted a tree a long time ago.

On Habits
Chains of habit are too light to be felt until they are too heavy to be broken. 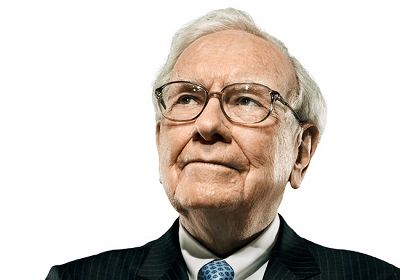 On becoming rich
I always knew I was going to be rich. I don’t think I ever doubted it for a minute.

On learning from betters
It’s better to hang out with people better than you. Pick out associates whose behavior is better than yours and you’ll drift in that direction.

On taxes for the rich
If anything, taxes for the lower and middle class and maybe even the upper middle class should even probably be cut further. But I think that people at the high end – people myself – should be paying a lot more in taxes. We have it better than we’ve ever had it.

On challenges
I don’t look to jump over 7-foot bars: I look around for 1-foot bars that I can step over.

On being rich
Of the billionaires I have known, money just brings out the basic traits in them. If they were jerks before they had money, they are simply jerks with a billion dollars.

On risk
Risk comes from not knowing what you’re doing.

On wall street
Wall Street is the only place that people ride to in a Rolls Royce to get advice from those who take the subway.

On how he invests
I never attempt to make money on the stock market. I buy on the assumption that they could close the market the next day and not reopen it for five years.

On hindsight
In the business world, the rearview mirror is always clearer than the windshield.

On ponzi schemes
Only when the tide goes out do you discover who’s been swimming naked.

On learning from history
If past history was all there was to the game, the richest people would be librarians.

On healing the economy
Economic medicine that was previously meted out by the cupful has recently been dispensed by the barrel. These once unthinkable dosages will almost certainly bring on unwelcome after-effects. Their precise nature is anyone’s guess, though one ly consequence is an onslaught of inflation.