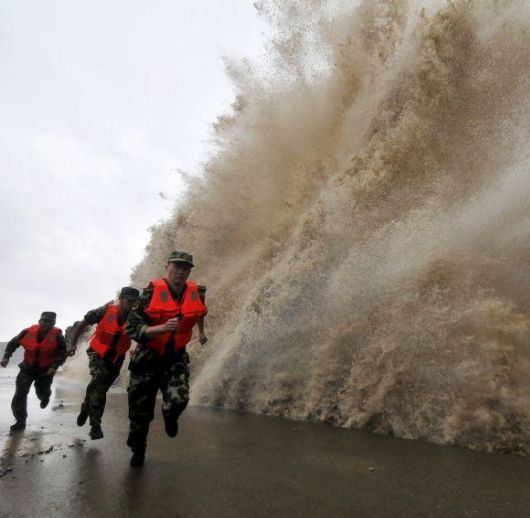 First the Kashmir floods and then cyclone Hudhud in Visakhapatnam; India recently witnessed the fury of nature. But this is nothing. According to a recent research, Kolkata can see even bigger natural calamity, where about 1.8 crore lives can get affected.

And it?s not just India alone, Swiss Re, an insurance company, has come up with list of cities that can witness a large scale natural disaster. Let?s look at them. 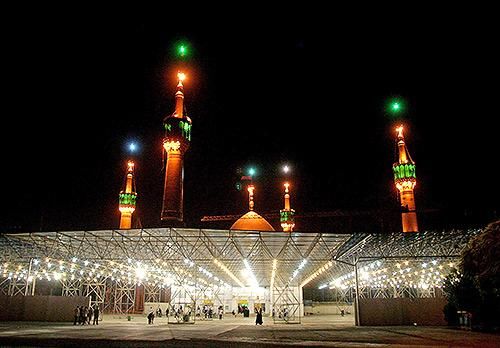 Image: A general view of the shrine of Imam Khomeini.
Photograph: Morteza Nikoubazl/Reuters 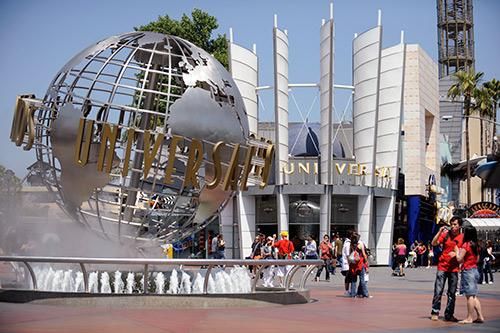 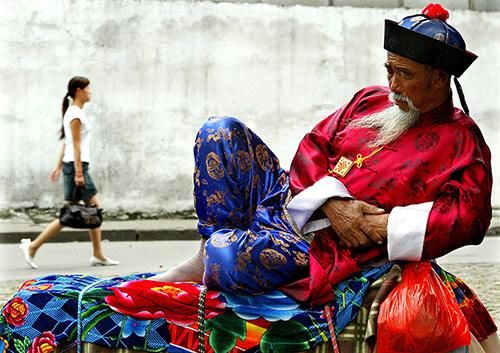 Rank: 8
Country: China
No of people at risk: 16.7 million
Image: A Chinese man wearing a colourful traditional attire near a tourist shopping district in Shanghai . 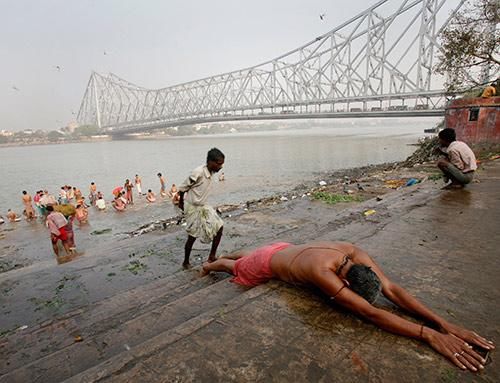 Rank: 7
Country: India
No of people at risk: 17.9 million
Image: A Hindu devotee prays on the bank of the Ganges river against the backdrop of Howrah Bridge. 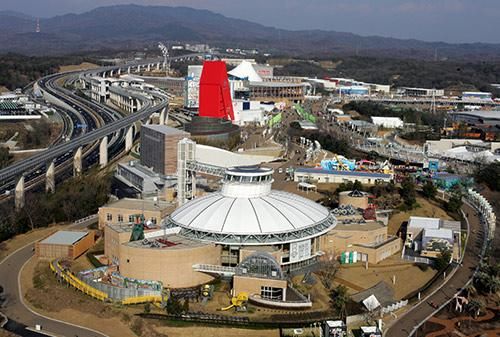 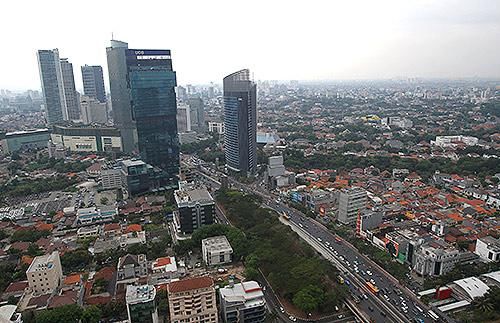 Rank: 5
Country: Indonesia
No of people at risk: 27.7 million 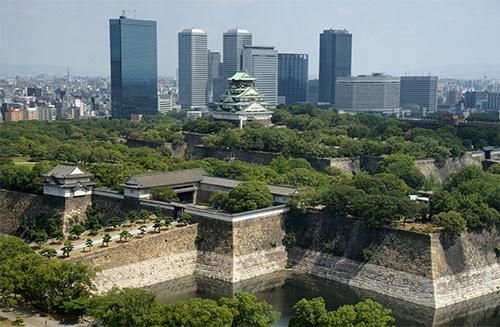 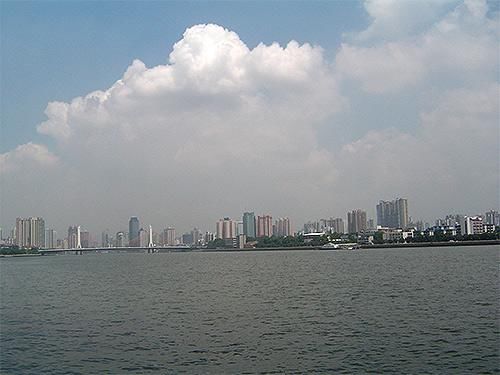 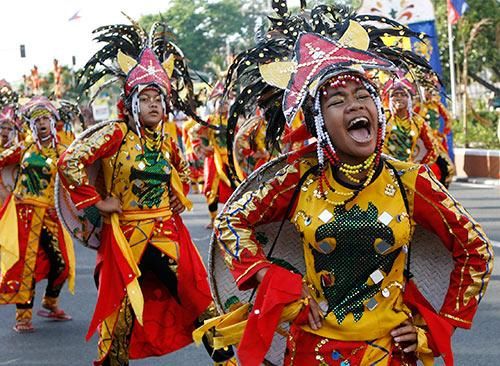 Rank: 2
Country: Philippines
No of people at risk: 34.6 million

Image: Performers at the Aliwan festival take part in a parade in Manila.
Photograph: Cheryl Ravelo/Reuters 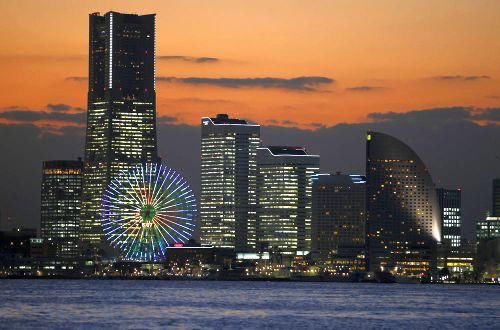