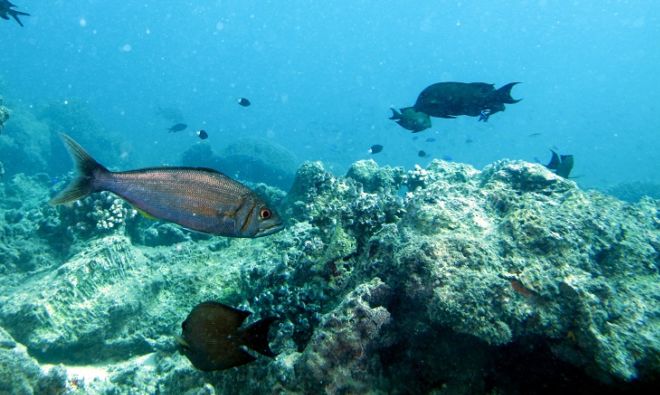 One of the best things about Sipadan Island is that there is no real low season and diving can be done throughout the year. Located off the east coast of Malaysia’s easternmost state Sabah, the Sipadan Island is home to 3.000 species of fish, hundreds of species of coral, and has plenty of manta rays and sharks along with green and hawksbill turtles.

In fact, the diversity of its marine life is the hallmark of this diving mecca. The variety of fish found in the clear waters here is astounding – barracudas, reef sharks, large schools of jacks and marauding bumphead parrotfish being some of the famous ones. It would certainly be a treat for divers with an interest in aquatic animals.

Wall diving (an underwater cliff face) is one of the other interesting activities that you can indulge in at Sipadan Island.

There are plenty of beautiful diving destinations across Indonesia but the USAT Liberty Ship Wreck is considered one of the most popular dives. Also known as the Liberty Ship Wreck, the USAT Liberty was a United States Army ship that was torpedoed by a Japanese submarine in 1942 during World War II and has since been lying underwater in the island of Bali. At 120 meters (394 ft) in length, the ship is gigantic and it will take you more than one dive to completely assess the breathtaking beauty of this wreck.

You will also find a great variety of hard and soft corals, sea fans, nudibranchs, gorgonians, hydroids, and anemones to photograph under the waters, along with many schools of tropical fish like Gobies, Big-eyed trevally, Jacks and Lizardfish. The currents are gentle and the water is clear, which should make your diving experience comfortable. 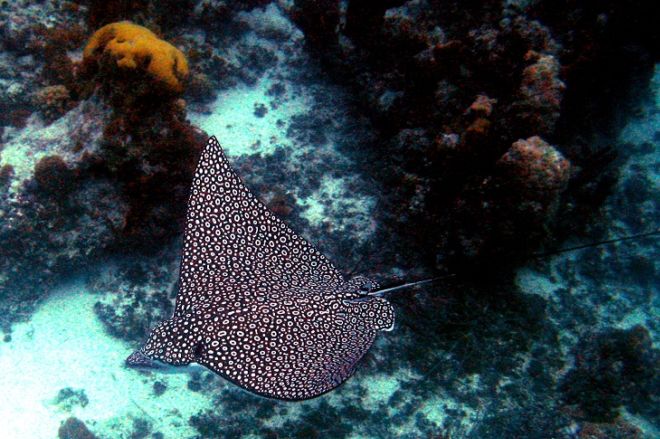 Turks and Caicos is a group of 40 islands situated on the southeast of Miami, Florida, and is a popular diver’s travel destination. You will find a rich variety of sea creatures in its turquoise waters that includes Orange Elephant Ear Sponges, Gray Reef Sharks, Angelfish, Horse-eye Jacks, Lobster, Snapper, Garden Eels, and Nurse Sharks.

However, the star attraction in the waters of Turks and Caicos are the sea turtles and the eagle rays. Divers have even spotted 9 meter (30 ft) long whale sharks right next to them on occasion, and you could be lucky to sight them on your first attempt.

Out of the 40 islands in Turks and Caicos, 3 are most preferred by divers – Providenciales, Salt Cay, and Grand Turk.

The underwater world around all Hawaiian Islands captivates divers from around the world. The Kailua Kona, located on the west coast of Hawaii, has become a favored spot for many divers especially because it offers something for all divers – clear waters, exotic marine animals, and vibrant underwater surroundings.

The biggest highlight here is the Manta Ray Night Dive where underwater lights placed on the ocean floor make for an absolutely spectacular visual sight. Getting to witness an array of marine creatures glowing with the lights underwater is a breathtaking and once-in-a-lifetime experience.

You are likely to be greeted by the sea turtle, spinner dolphins, pilot whales, and oceanic whitetip sharks on your dive at Kailua Kona. However, the Manta Ray is the lead attraction among divers and photographers. 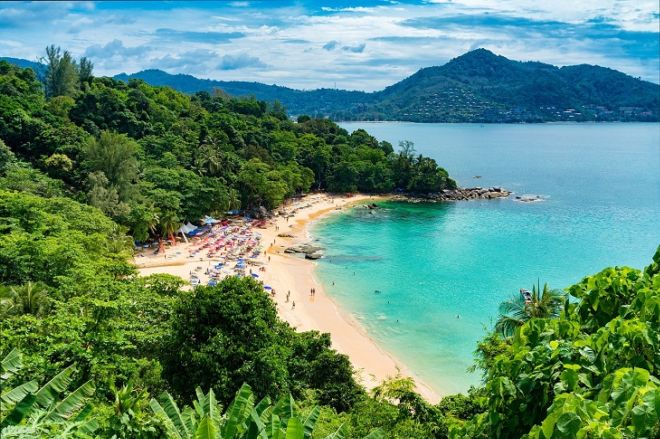 Phuket is a paradise for divers. This mountainous island in the Andaman Sea consists of some of Thailand’s best beaches. Locals and tourists alike take great interest in scuba diving here owing to its pristine and emerald-green waters. Pretty-looking reefs, an interesting array of rocks, and fascinating marine life make for a great blend and that is where a majority of the beaches in Phuket score strongly.

Richelieu Rock, about 200 km (124 miles) northwest of Phuket, is one of the most popular diving sites there. It is famous for whale shark sightings but is also home to great schools of pelagic fish like jacks, barracuda, and batfish along with mantas, harlequin shrimp, and seahorses.

Suffice to say, one dive won’t be enough to explore the entire area so ensure that you have a good number of days in hand to get a view of the best diving spots in Phuket island.