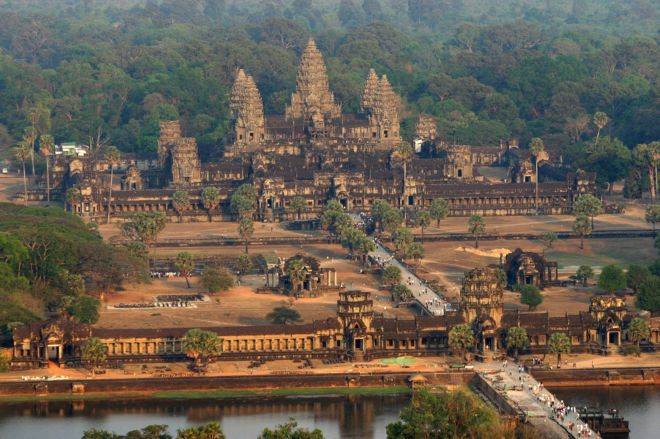 The Temples of Angkor attract around 2 million visitors annually. It is said to be the world’s largest single religious monument stretching over more than 248 sq miles (400 sq km). The main temple, Angkor Watt, was built between 1113 and 1150 by King Suryavarman II and now appears on the Cambodian flag. 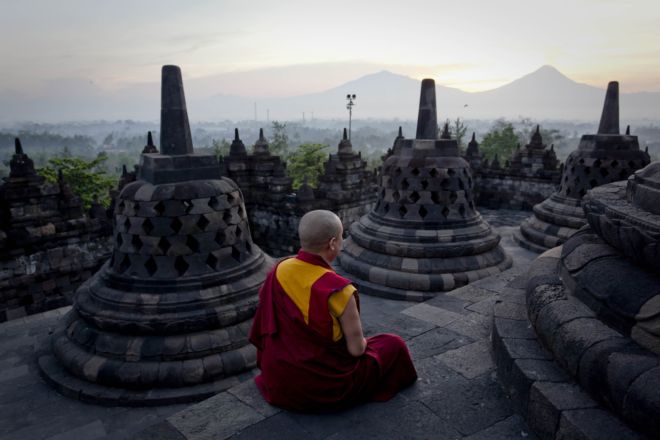 Borobudur was built in the 9th century as a Buddhist Temple. It has been estimated that Borodubur took 75 years to be completed. The site is host to 504 Buddha statues. After being hidden under volcanic ash and jungle growth for centuries, Borobudur has gone through tremendous restorations and is now Indonesia’s most popular tourist destination and has even made it into the Guinness Book of World Records as the world’s largest Buddhist archaeological site. 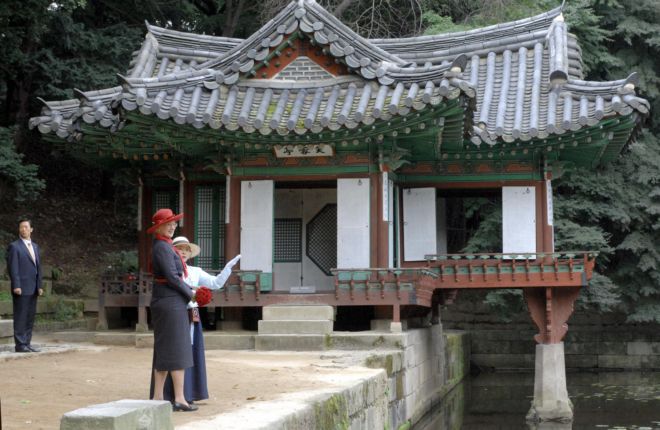 Literally, “Prospering Virtue Palace,” is one of the Five Grand Palaces built in 1392. Making up Changdeok Palace are 13 buildings on the palace grounds and 28 pavilions in the gardens. The palace is built to appear in perfect harmony with the surrounding environment. Changdeok Palace is part of the UNESCO World Heritage List and is stated to be an “outstanding example of Far Eastern palace architecture and garden design.” 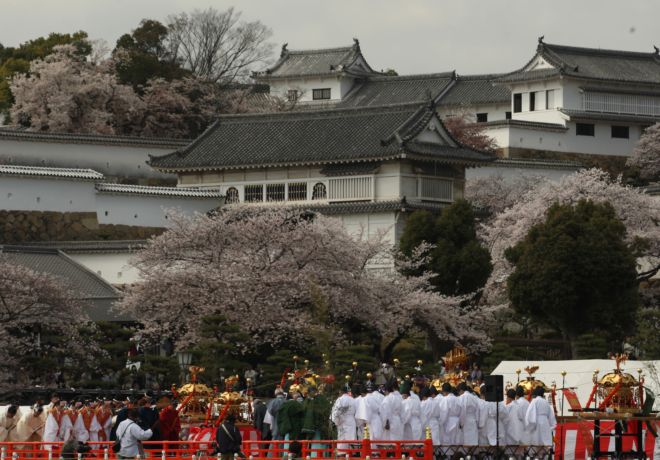 Built in 1333, Himeji Castle is the largest castle in Japan and is regarded as the finest example of Japanese castle architecture. As such, it is the most visited castle in all of Japan. The castle has a network of 83 buildings. An interesting fact about Himeji castle is that it has never been victim of damage from either natural forces or man. Himeji castle offers a variety of defenses. Not only does it sit very high, there are three moats (the outside one is now buried), and a very confusing system of paths leading to the castle keep. Many paths lead to dead ends, thus confusing an approaching force. The design of which allows for intruders to be watched and fired upon during their lengthy approach. Himeji is 75 miles (120 km) southwest of Kyoto.