6 – Temple of Augustus in Pula 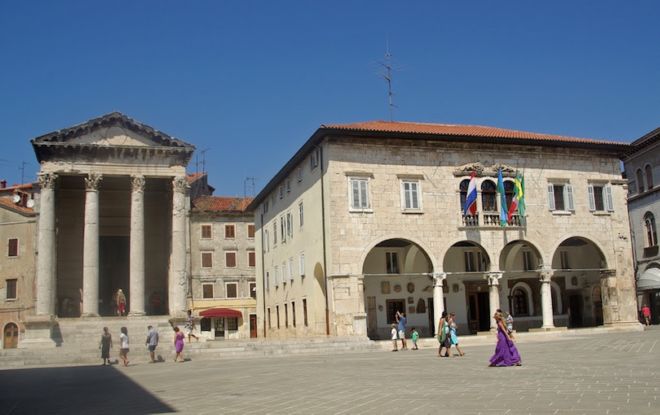 The Temple of Augustus is the only remaining structure from the original Roman forum in Pula, Croatia. Dedicated to the first Roman emperor, Augustus, it was probably built during the emperor’s lifetime at some point between 2 BC and his death in AD 14. Under Byzantine rule, the temple was converted into a church and was later used as a granary. It suffered considerable damage during WWII when the temple was hit by a bomb. Consequently, much of the structure was rebuilt since that time. 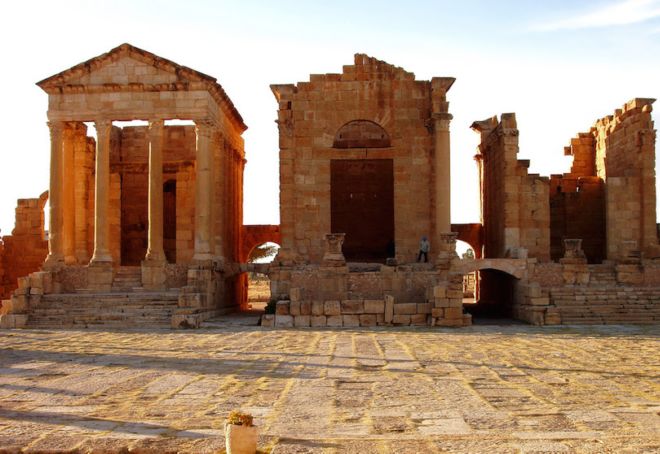 Sbeitla (or Sufetula) is a fairly well preserved Roman city in the mid west of Tunisia. The city contains a vast almost square forum paved with stone slabs and surrounded by a wall. The forum has a gateway on one side and three Roman temples on the opposite side. Instead of constructing only one temple dedicated to the three most important Roman gods, Jupiter, Juno, and Minerva, the inhabitants of Sbeitla built separate temples for each one. A similar arrangement is only found at Baelo Claudia, in Spain. 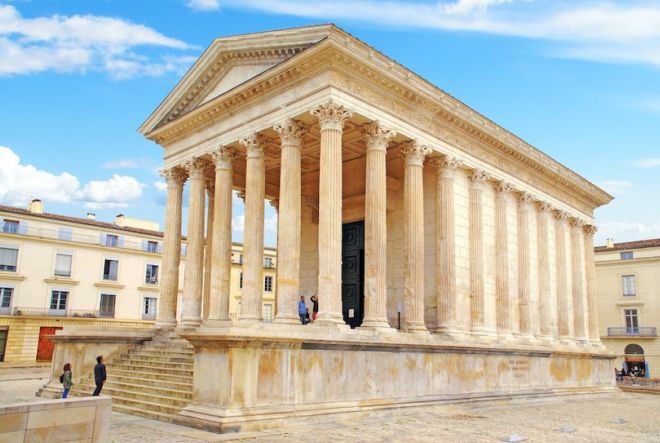 Maison Carrée, located in Nimes, France, was built in 16 BC by the Roman General Marcus Vipanius Agrippa, and was dedicated to his two sons who both died young. It is one of the best preserved Roman temples in the world. The Maison Carrée owes its exceptional state of preservation to the fact that it was transformed to a Christan church in the 4th century, saving it from destruction. It has also been a town hall, a stable, a storehouse, and finally a museum. 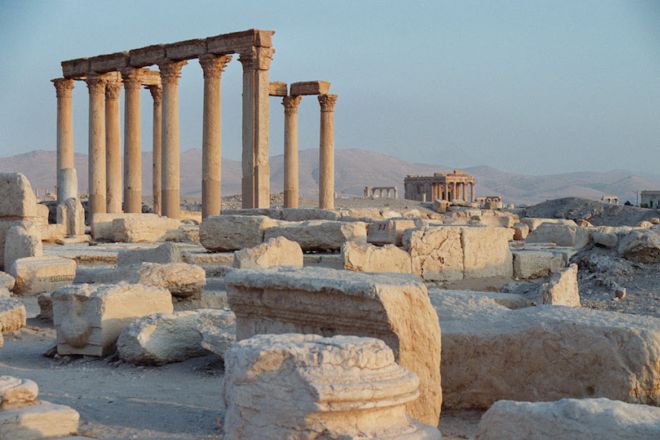 Situated in an oasis 130 miles north of Damascus, Palmyra is one of Syria’s most popular tourist attraction and is on the standard Roman tour destinations around the country. For centuries Palmyra was an important and wealthy city located along the caravan routes linking Persia with the Mediterranean ports of Roman Syria. There is much to see at the site today for tourists, including the huge Temple of Bel, the monumental arch and the colonnade that once consisted of 1,500 Corinthian columns.