There’s no denying that a visit to a major European capital such a Paris or Rome makes for a wonderful vacation, but it’s often the case that the very best vacations can be enjoyed in places where you wouldn’t even have thought to look twice at. Here are 10 amazing off-the-beaten-track alternatives to major tourist destinations: 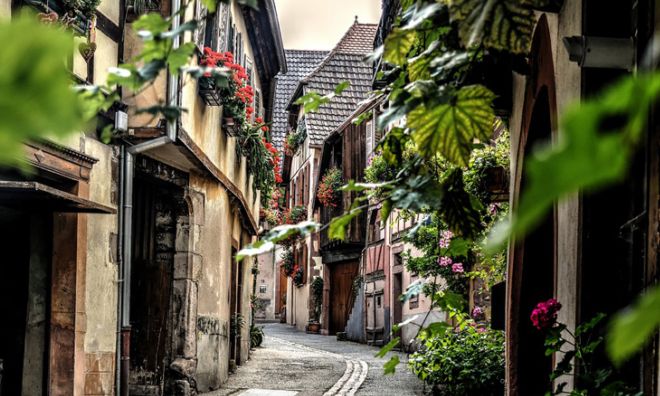 Colmar is undoubtedly one of the most romantic cities in Europe. Forget any notion of an overpriced Venetian gondola ride – skip Venice altogether and come to a town that looks like something out of a Hans Christian Andersen fairy tale instead. Colmar is home to cobblestone streets lined with colorful houses, and it even has a river known as Little Venice. Furthermore, the town is recognized as the wine capital of the Alsace region, so vineyards worth exploring are a dime a dozen.

2. Instead of Vail, visit Telluride, Colorado 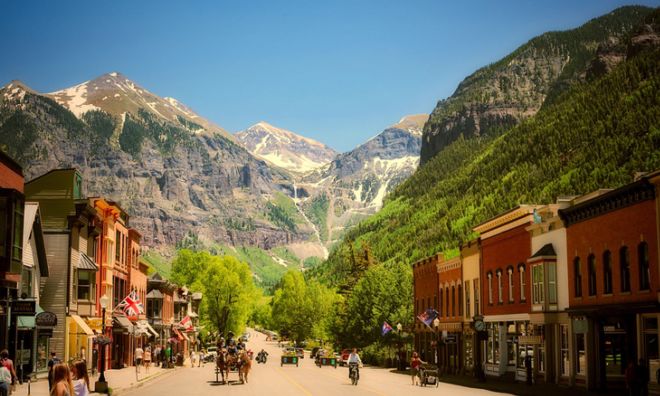 Right up there with Aspen and Vail in terms of the skiing that it offers visitors, Telluride is a far less pretentious place than its rivals. What’s more is that the summer season is fair game too – you can hike, bike and fly-fish there to your heart’s content. You can also take a gondola ride to Mountain Village from Telluride, which operates all throughout the year. 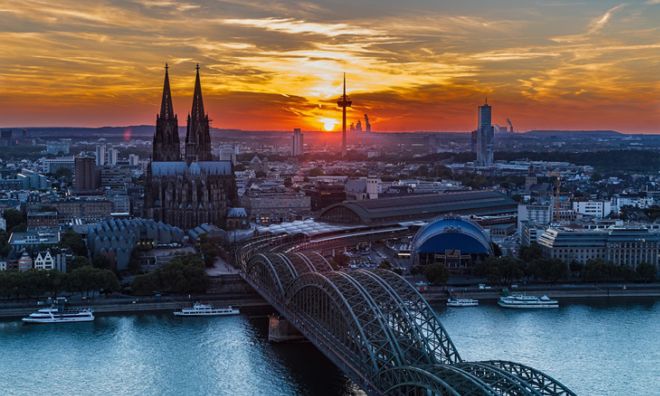 Cologne often plays second fiddle to the likes of Munich and Berlin, but the truth is that this 2,000-year-old city has plenty to offer, not least its famous super pale ale, which is called Kolsch. The crown jewel of the city is the High Gothic cathedral, which is more than 150 feet taller than its Milanese counterpart.

4. Instead of Vienna, visit Salzburg, Austria 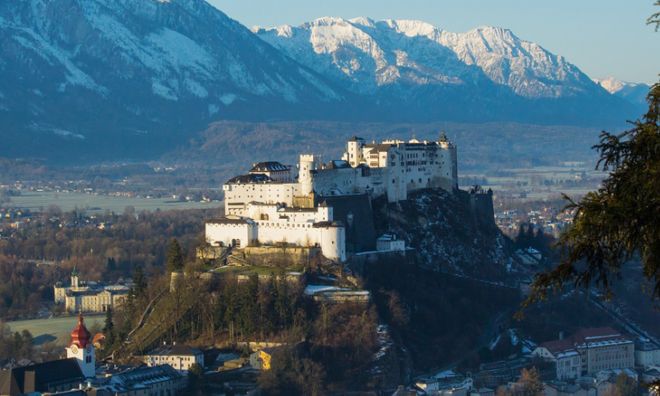 Salzburg’s claim to fame is being the birthplace of the famous composer, Mozart. The city is full of art, culture, and history, albeit on a smaller scale than Vienna. You can visit Mozart’s birthplace and tour the Bibliotheca Mozartiana, which boasts the world’s most extensive Mozart library. You can also lose yourself amid the stunning Baroque architecture, culminating in a visit to the Hohensalzburg fortress, which is one of the largest medieval castles in Europe. 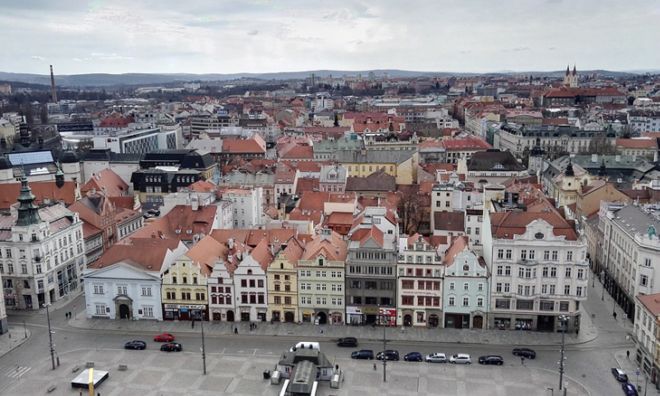 Plzen, or Pilsen, is where the original Pilsner beer comes from, so it arguably gave birth to beer culture in Munich. In fact, one of the town’s top attractions is the Brewery Museum, but it’s also home to the Great Synagogue, which is the second-largest synagogue in the whole of Europe.