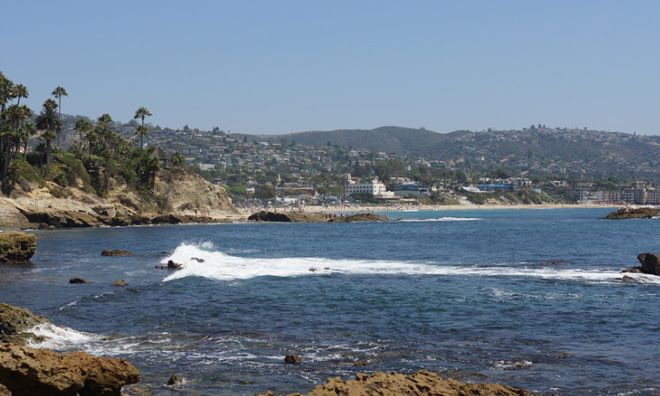 A favorite with the likes of Justin Bieber and Leonardo Di Caprio, Laguna Beach is a paradise for beach bums, yet lacks the crowds and tourist traps of somewhere like Los Angeles’ Venice Beach. Its parks, namely Heisler Park and Crystal Cove State Park, are well worth a visit. 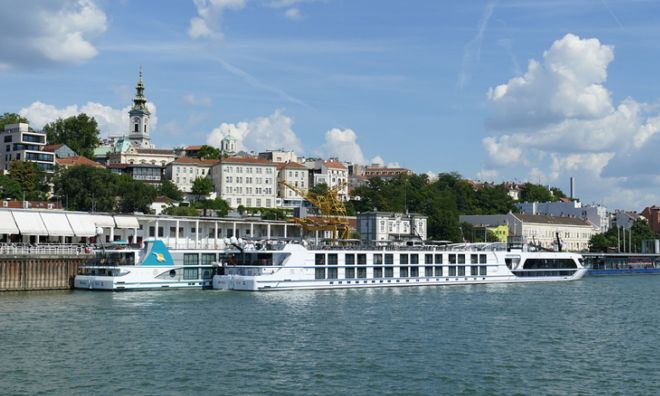 Belgrade is just about the best city in the world for letting loose, with great bars and clubs in abundance. The Kalemegdan Fortress, which is almost 1,500 years old, is well worth a visit. If you visit during the summer, then try relaxing on Da Ciganlija, a small island on the Sava River that flows through the city. 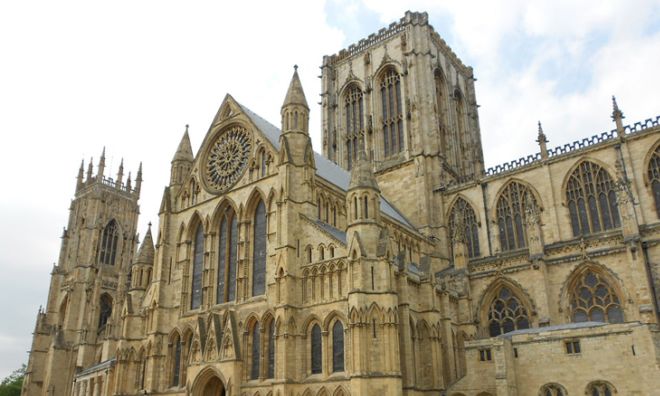 The ancient city of York is just a two-hour train ride from London and is undoubtedly one of the UK’s most picturesque and historic settlements. One of its streets, known as The Shambles, is said to have inspired Diagon Alley in the Harry Potter movies and books and was voted the most picturesque street in Britain by Google. In addition, York Minster, the city’s stunning medieval cathedral, is not to be missed. 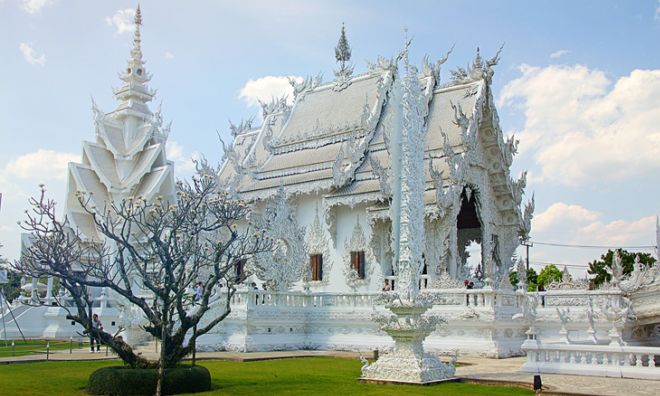 There’s undoubtedly a well-worn tourist trail in Thailand by now, but the country is best enjoyed when you veer off of it. Swap Chiang Mai for Chiang Rai and you won’t be disappointed. The place is full of spectacular temples, such as the White Temple, and the Temple of the Emerald Buddha. 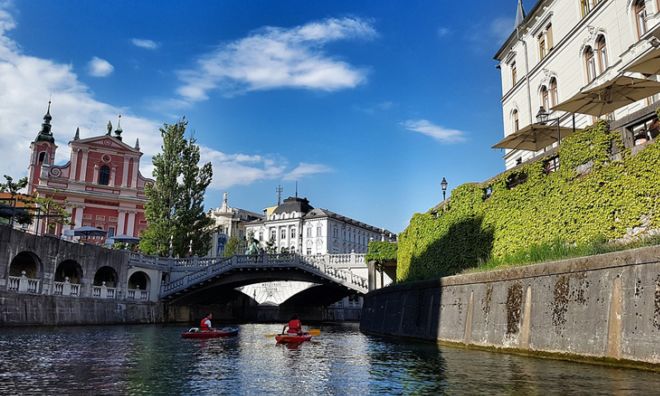 Bustling with cafes and teeming with art nouveau architecture, the Slovenian capital is every bit as beautiful as the French capital, Paris. Explore the cobblestone streets of Ljubljana’s Old Town, walk along its canals and bridges, and be sure to visit the city’s most iconic of landmarks – Ljubljana Castle.