This festival is held in honour of the hornbill which is a commonly sighted bird in the region. Several tribes come together in a show of spirit and solidarity as there are dances, exhibitions of traditional art and just an amazing celebratory atmosphere. 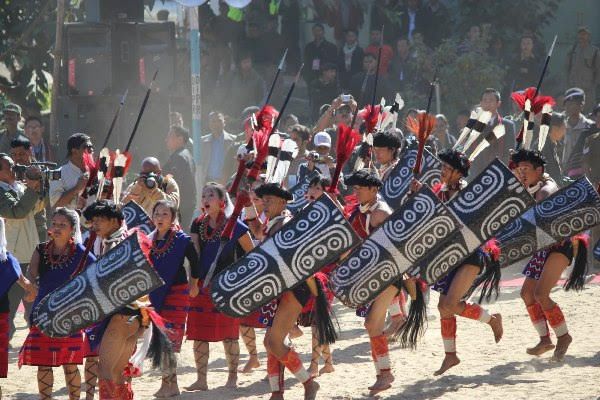 Some parts of Meghalaya receive the highest rainfall in the country causing the growth of rubber trees which have extremely thick and strong secondary roots. These have been manipulated by locals to form aerial bridges. One can walk on these bridges to test their strength or lack of it! 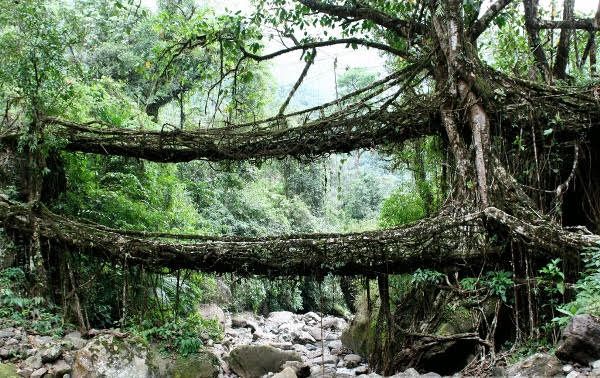 This dish consists of stir fried strips of bamboo shoot and pork and has a luscious smoky taste. It is served on a bed of short grained red rice. 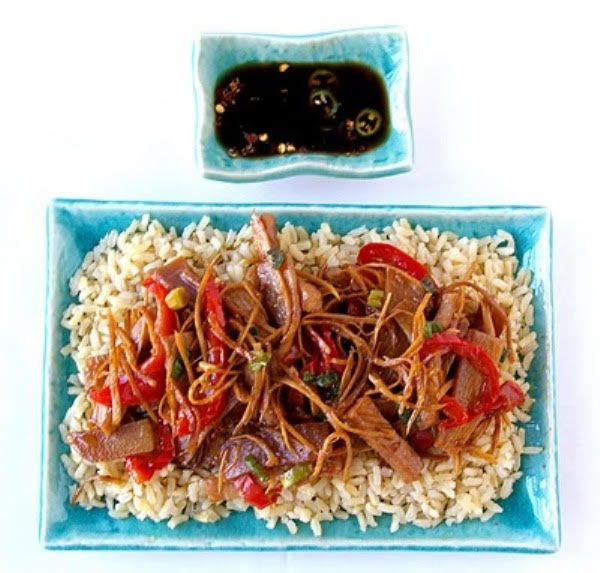 9. The dances of Manipur

The traditional dance forms of Manipur are a way of praising and entertaining the gods. This is Laihaoroba, which is performed by female priests who dance to worship nature. 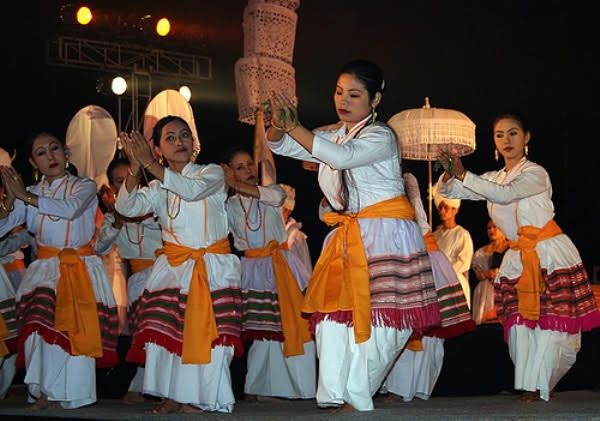 Samirkirtana is the Pung Cholom dance where males sing, dance and play the traditional Pung drum simultaneously with rhythmic energy. 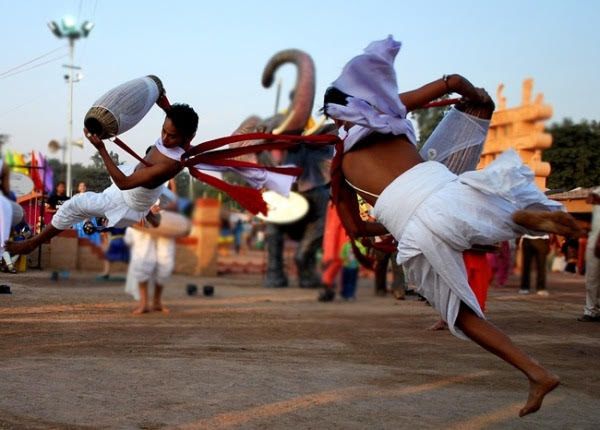 Last, but not the least, is the Raslila or Manipuri dance style which is also one of the classical dances of India. The technique of Manipuri dance is probably the most graceful of all the classical dances of India. The body follows the path of 8 and the feet movements generate light touch on the ground. The face has a subdued expression while the eyes mostly express the bhaktirasa or the emotion of devotion. 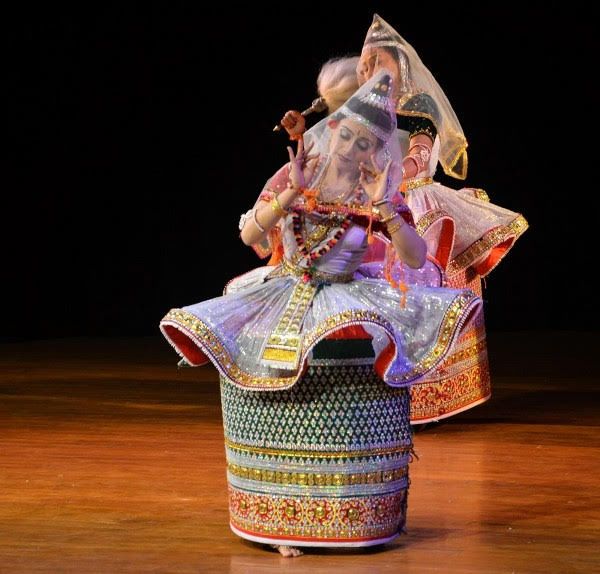 This meaty delicacy is made from seasoned and smoked pork, leafy green vegetables and snow peas that are stir fried to perfection. 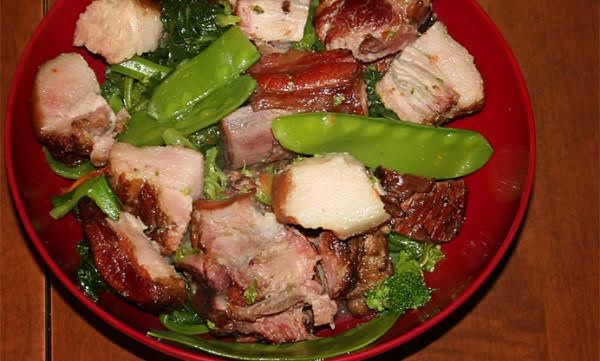