The United States sure does have some of the most unique and noteworthy tourist attractions in the world, which is why millions of tourists gather each year to see Mount Rushmore, Times Square and the Hollywood Walk of Fame, just to name a few.

Such popularity is both a blessing and plight to the local inhabitants: tourists both make their contribution to the local budget and overwhelm the landscape by their sheer quantity. Here is a list of 11 world famous tourist attractions that are so popular among tourists that locals grew to despise them. 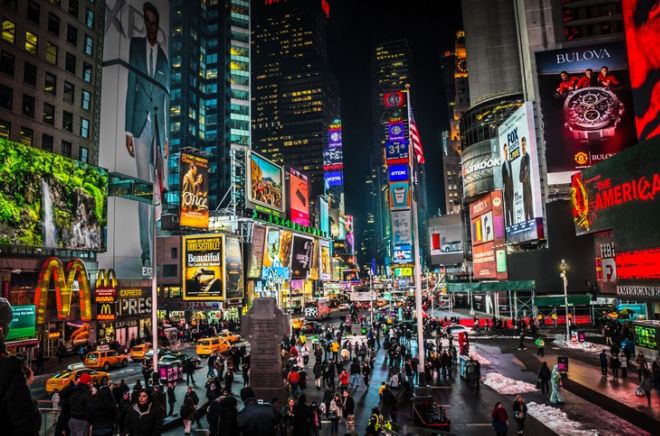 The saying goes that you haven’t been to New York City unless you’ve visited Times Square, which definitely explains the massive tourist influx. It is estimated that 50,000 people visit Times Square on a daily basis, totaling in a whapping 26 million visitors per year.

Needless to say, this location is nearly always packed with tourists. And while thousands of tourists admire and take pictures of the ever-changing barrage of advertisements and flashing screens each day, locals tend to avoid both the enormous crowds and the abundance of ads altogether. 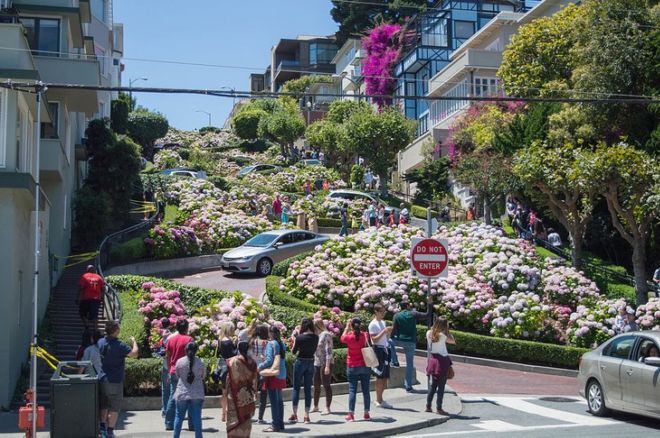 The so-called “crooked street” in San Francisco is one of its kind, as it consists of several zigzag-like turns, paved with colorful flower beds. The beautiful view is so popular among tourists that it renders the street clogged up with traffic year round, with some tourists being so abrupt that they stop their cars right in the middle of the street just to take the perfect picture.

Several official complaints have been filed by the locals in hopes to fix the situation with the traffic, with some inhabitants suggesting a paid entrance to the street. 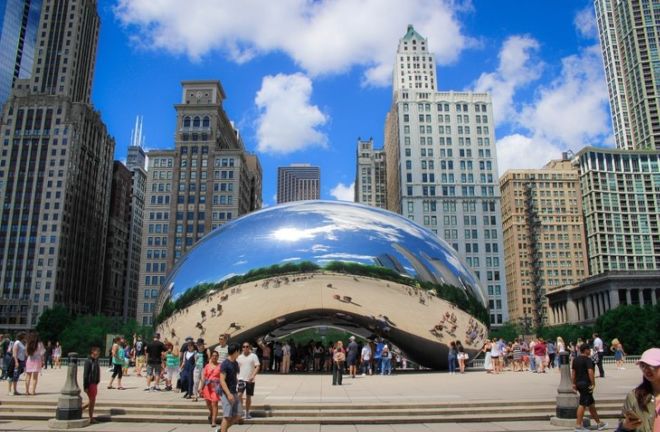 “The Bean”, as it is called affectionately, may not spark so much affection among the locals as one would hope. The problem is the central location of the sculpture that attracts countless tourists: it’s right in the middle of Millennial Park, a central hub that joins several strategic locations.

While the visitors feel obliged to take a selfie near the Cloud Gate, locals find it difficult to reach their work. 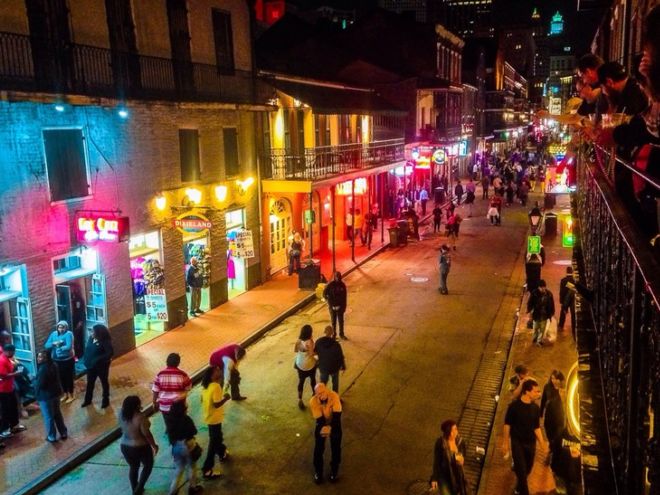 The famous Bourbon Street in New Orleans is a tourist mecca, where shops, bars and restaurants stand side by side, offering seemingly limitless entertainment.

However, the night life in this area of the city is occupied almost exclusively by tourists, as locals usually relax elsewhere and refuse to set foot in the touristy location, calling Bourbon Street dirty and heavily laden by trash. Whether it is true or not, it remains a fact that New Orleans has more to offer than only one street.