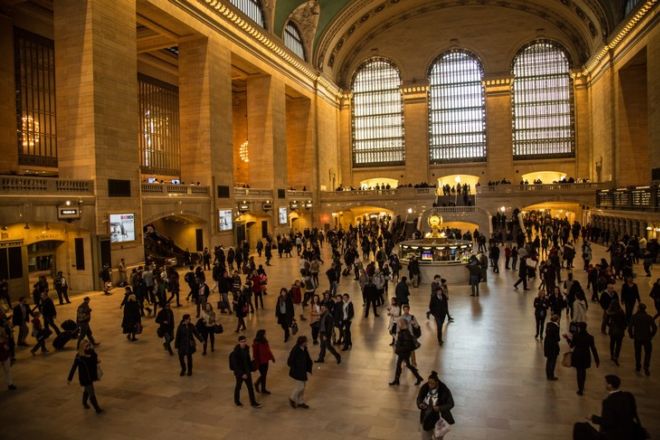 Grand Central Terminal is a historical landmark and a perfect example of early 20th century American architecture. It is also a major transport hub and a great location for shopping and going out, so it was practically meant to become tourist central, with thousands of visitors hanging out and taking pictures in the area at all times.

Unfortunately, nearly 250,000 New Yorkers and people who work in the city rely on this station to commute on a daily basis, and the indecisive wondering tourist is bound to be irritating to the always busy local. 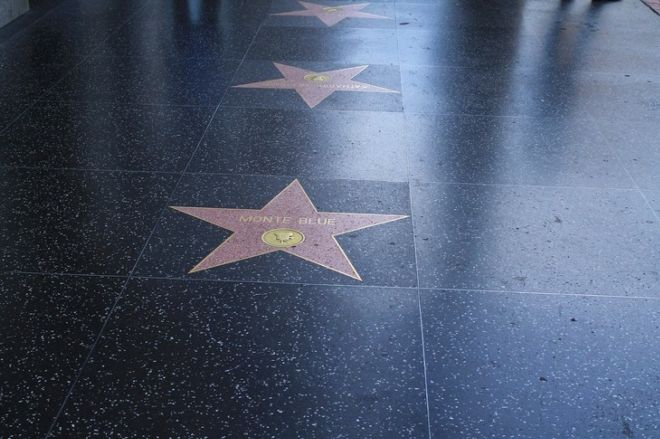 Around 10 million tourists visit the Hollywood Walk of Fame every year, that is almost as much as the entire population of Greece! Needless to say, this creates quite a lot of crowds, especially since the famous street is ever-expanding.

While many tourists lovingly stare at each individual star on the famous walking street, the population of Los Angeles is not so happy with all the people traffic. 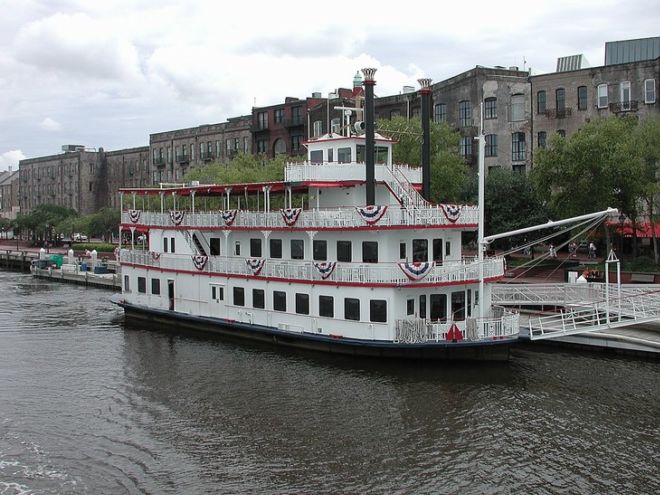 Savannah has experienced a quite sudden influx of visitors lately, and the city didn’t have quite enough time to accommodate to the ever-growing amount of tourists. The historic district of the city that contains the First African Baptist Church, as well as the Old Harbor Light is especially crowded.

Whether or not the tourist district will be redeveloped in the next few years to cater towards tourists is still under question, but more and more locals complain about visitors invading their usually quiet neighborhoods. 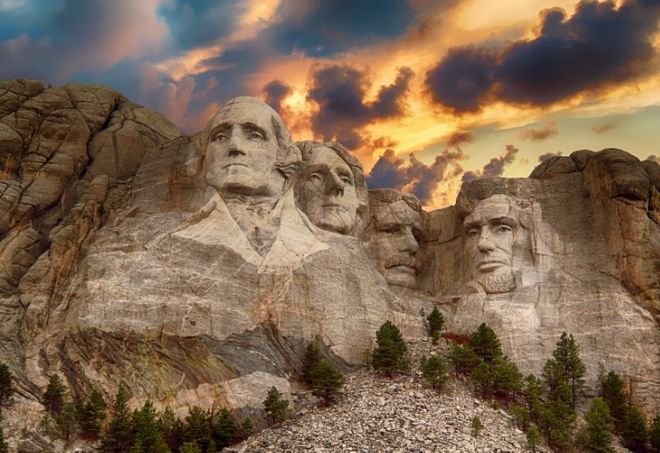 The very construction of Mount Rushmore raised a controversy among the local population. The Lakota Sioux Native American tribe opposed both the creation of the monument and clearing out significant amounts of forest to provide access to the landmark.

Despite the protest, the monument was completed in 1941 and today 2.5 million tourists visit the location every year, which helps the economy of the tiny population in the nearest city of Keystone, South Dakota, quite a lot.