India ranks much lower on the green index as compared to other countries. But we are still trying to catch up. Take a look at 11 cities that are trying their best to keep their greenery safe. 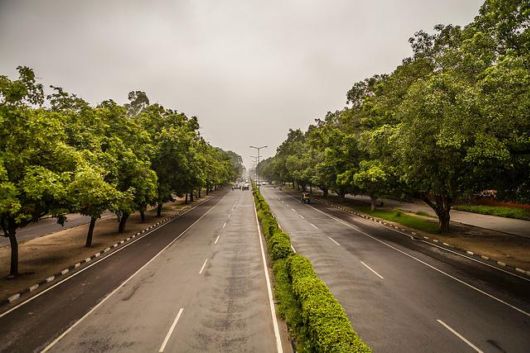 This is not only the most planned city in India, but is also the greenest. It is the capital of two states, Punjab and Haryana. The city is full of parks that have been maintained by the government, and is famous for the Rock Gardens, Rose Garden and Suhana Lake. The city ranks third in forest cover after Lakshwadeep and Goa. 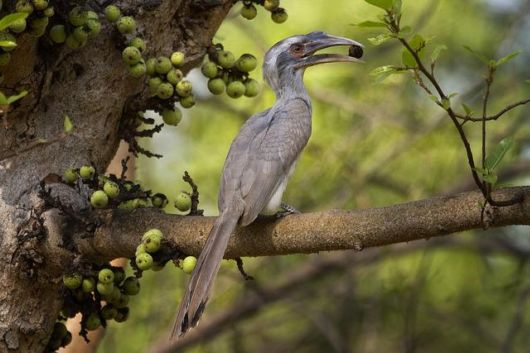 Nagpur city has a wide range of natural and manmade lakes. The city is well maintained and the roads are surrounded by numerous trees. Nagpur has many parks along with 3 wildlife sanctuaries and is known as the Orange City. 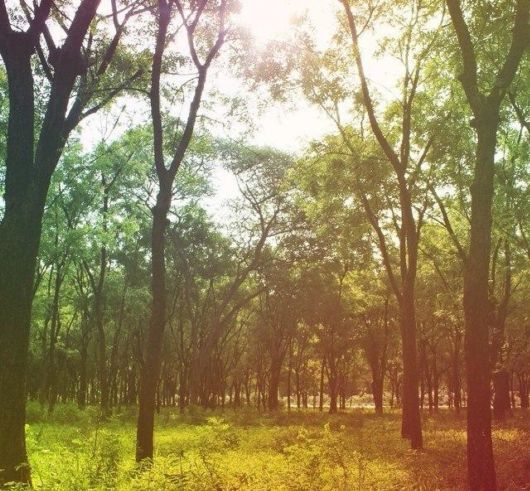 This is the second most planned city in India after Chandigarh. It has 32 lakh trees across the city, and is situated on the banks of the Sabramati river. The city is famous for the Akshardham Temple, museums and Sarita Udyan. 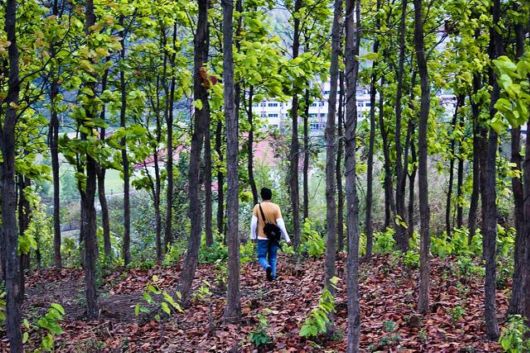 This city is located at the foot of the Khasi Hills on the banks of the Brahmaputra. It is home to the Kaziranga Wildlife Sanctuary and is known for its wide variety of flora and fauna. We are definitely not surprised to see this one on the list. 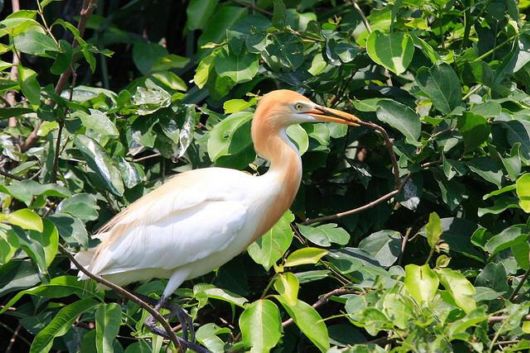 Mysore is the second largest city in Karnataka and is known for its rich cultural heritage. It is closer to various wildlife sanctuaries including the Nagarhole National Park. The city ranks high on the green index. 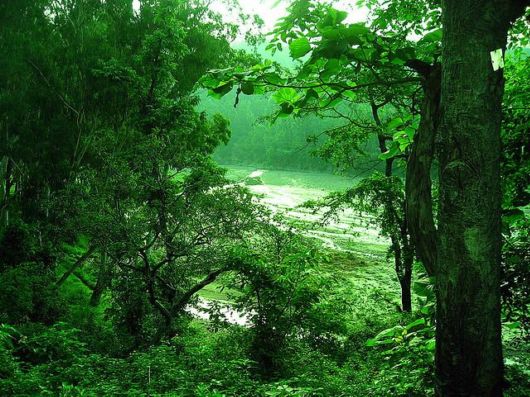 We all know Dehradun as the peaceful city. But that?s not it. It is also one of the cleanest cities in India and rates high when it comes to greenery. Besides being located in the Himalayas, this city is also famous for verdure mountains and waterfalls. It is one of the highest rain receiving cities in northern India and is the residence of prestigious institutions like the Indian Military Academy. 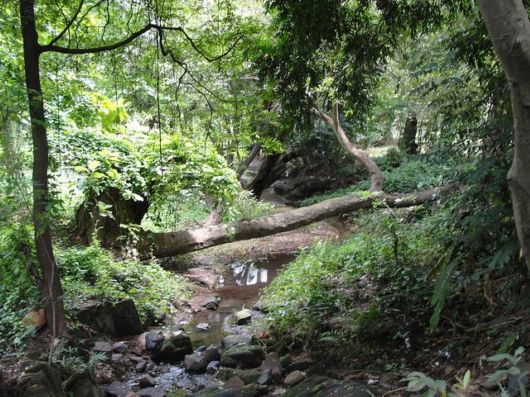 This city is the first planned industrial city in India. The city falls under deciduous type of forests. 33% of its total land is covered with greenery. Major attractions of the city are Jubilee Park, Zoological Park and Dimna lake. 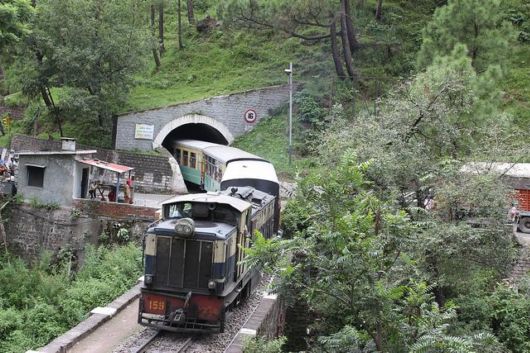 We know from our history textbooks that Shimla was the summer capital for the British. Its strategic location makes it a popular tourist destination. Interestingly, it is known as the Queen Of Hills and has a rich flora and fauna. 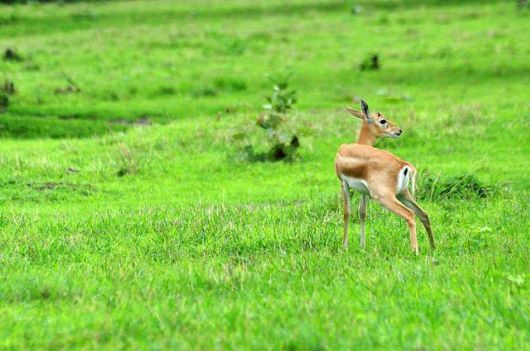 Bhopal has a total of 33 lakes all over the city. This city is located at the upper limit of the Vindhiya mountain ranges with two lakes surrounding it. Bhopal is full of lush green trees and is the residence of Van Vihar National Park. 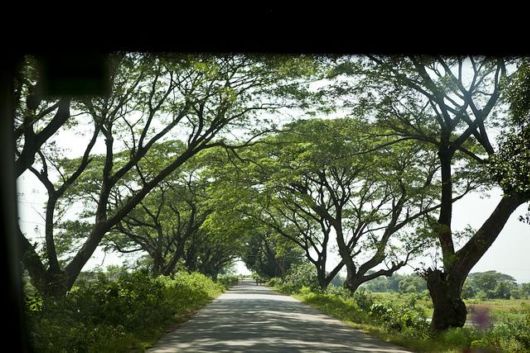 This city is called the Temple City of India. And surprisingly enough, it is also one of the cleanest and greenest cities in the country. The Chandaka reserve forest is quite close to Bhubaneshwar. Most importantly, there is no dearth of greenery in this city. 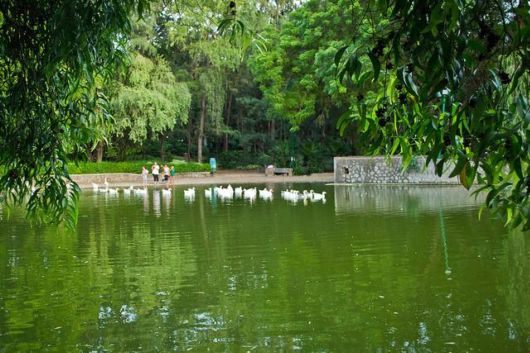 Sadly, Delhi has dropped down on this list, and we have only improving infrastructure to blame. Delhi has a wide variety of parks scattered all over the city and parts of it are still covered with trees. Interestingly, a lot of buildings in India are being designed with the concept of going green. We hope that it helps to elevate Delhi?s position on this list.