Denmark is one of the northern states of Europe and is located where the “Nordic countries” begin. This charming region, from which the brave Vikings, Leggo games, and some of the most beautiful children’s stories in the world originated, offers first-rate attractions and beautiful sights. Apart from these facts, Denmark is known for its fascinating history and spectacular views, which will make their mark on your heart and make you want to pack a suitcase to visit them. You are invited to discover one of the most beautiful countries in Europe and explore 12 of its magnificent cities, which testify to its history, lifestyle and all the good that can be found in it.

We should start in the amazing capital of Denmark, as it has been chosen as one of the best cities in the world to live in, and this can be seen through its green gardens and clear harbor waters where you can easily swim without fear. Among the attractions you’ll see in this vibrant city are the Tivoli Gardens, where you’ll find a charming and romantic Luna-Park from the middle of the 19th century and the little mermaid sculpture at the port of Langelinie. In addition, there are many museums and galleries, and Michelin-star restaurants – for the refined among us. 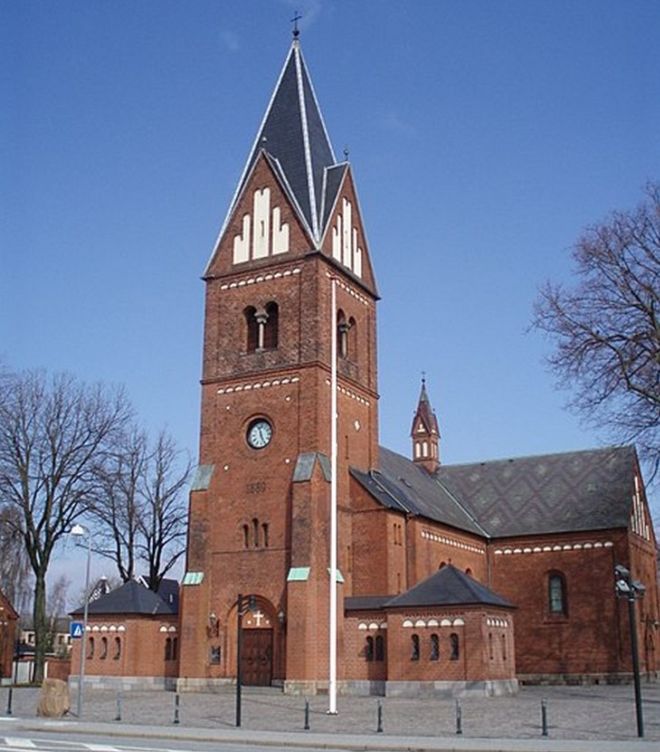 The city of Herning is considered to be a central and vibrant arena of art and culture, with many exhibitions held here throughout the year. In addition to museums and cultural events, you can visit Baboon City and enjoy fun attractions for children, which will put even you in a good mood, or go to the city zoo. The city is known for its large number of bars and restaurants, so it’s no wonder it’s one of those cities where visitors enjoy returning to again and again.

Close to a beautiful harbor, full of polished yachts alongside old fishing boats, the town of Svendborg is located on a charming fjord, also the gateway to the archipelago of Denmark’s third largest island – Finn Island. The city combines old and new, and in its modern areas you can see picturesque cafes and restaurants that offer tasty and varied food, as well as quiet cycling trails; In addition to this, you can enjoy beautiful clean beaches, which are usually very popular in the summer, from which you can take a cruise to the nearby islands. After all, Svendborg is one of the quieter cities where you should spend a little more time if you’re looking for some peace. 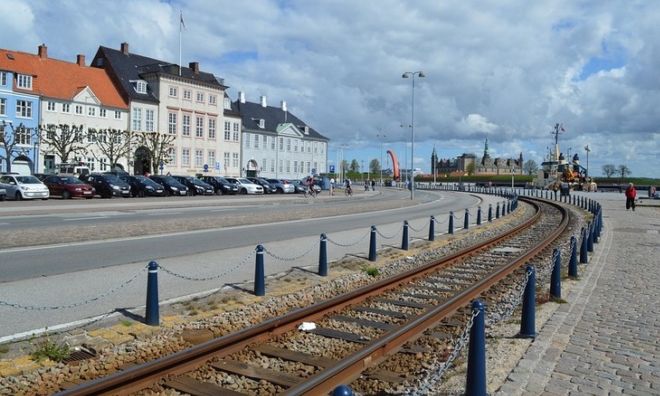 Less than an hour’s drive from Copenhagen lies the city of Helsingor which sits on the Swedish border. This medieval town whose main attraction is the Kronborg Castle is without a doubt a quiet and amazing pearl that must not be missed. A tour of the picturesque streets of the city, among the old houses, is a delightful and relaxing experience that seems to be another world far from the busy shopping streets in its other areas. Apart from the old castle, you can visit the nearby Danish Maritime Museum and take a ferry ride from Helsingor to Helsingborg, Sweden, which is the busiest ferry route in the world with about 70 departures in each direction every day.

Surrounded by the narrow path of the Alssund Strait, Sonderborg is a historic place with a modern feel and the home of the Sonderborg Castle which sits in its center. The castle is a national Danish symbol and its rooms, as well as some of the houses surrounding the castle, serve as a museum and offer contemporary exhibitions about the changing history of the region. Due to the proximity of the town to the border with Flensburg in Germany, masses of Danes and Germans pass through it when traveling to other destinations in both countries.

Esbjerg is a relatively new and rich city whose economy is based on oil, fishing, and commerce; As opposed to ancient and historic places in Denmark, this area is considered more modern. Although you won’t see old sites and ancient fortresses here, there are still attractions that you won’t want to miss: theater halls which seat more than 1,100 people; The Museum of the Lighthouse and the Esbjerg Museum, where you can see 3 major exhibits showing local artifacts, including reproductions from the Iron Age and Vikings, as well as hundreds of objects that trace the long history of the country’s west coast.