Oftentimes, we find ourselves sitting in the familiarity of our home, watching a movie and thinking: how nice would it be to transfer myself to this beautiful beach or fascinating city. Turns out it might be easier than you’d think, and we have collected 12 of the best film locations that can be visited on your next real-life holiday. From lush beaches to futuristic cities, the idea for your next destination may be hiding in your favorite movie. 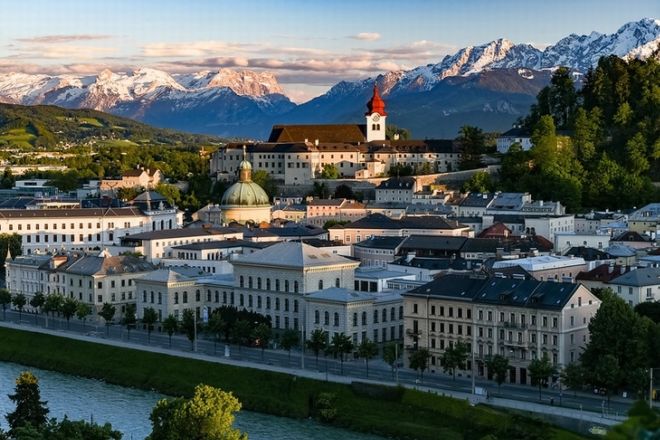 Seeing all the sights that are featured in the cult movie might take you a couple of days. There are too many spots to list, but to name a few important ones: Leopold Palace was used for all the lake terrace scenes, the Gazeebo where Liesl sang ’16 going on 17’ is located in Hellbrunn Palace and the real von Trapp villa. If you would like to have a day trip outside Salzburg itself, the Werfen meadow where the famous picnic scene takes place would be a wonderful choice. 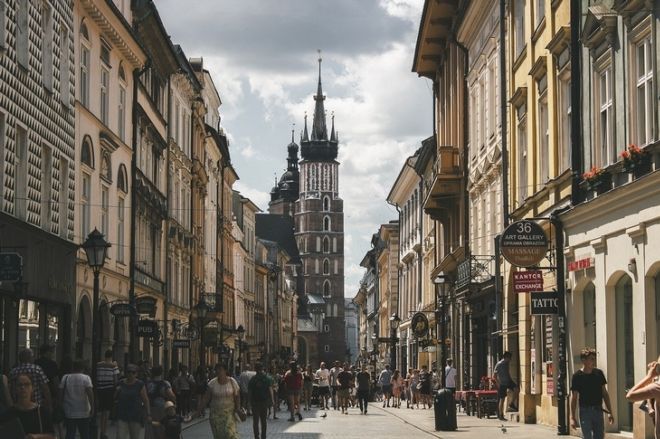 Although the Krakow ghetto is among the few that were not demolished during the war, most of the scenes were actually filmed in the Kazimierz district – the historical Jewish district of the city. Not much is left of the Plaszow concentration camp, but the area is still worth a visit for those who are interested. You can see the abandoned house in which Amon Goeth lived during his time as the camp commandant, as well as the house that was chosen for the film. 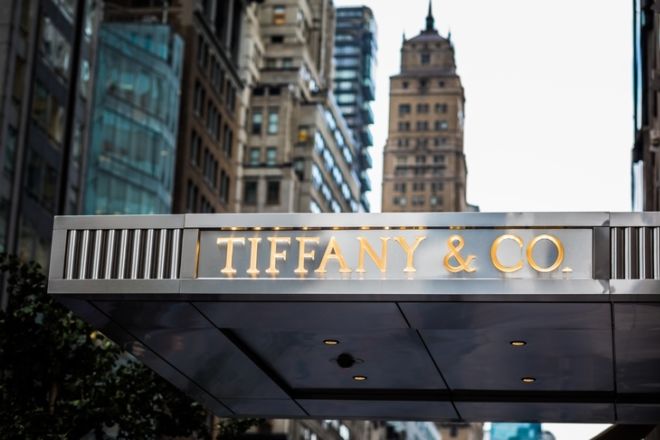 Everyone remembers the famous opening scene where Holly Golightly (played by the incredible Audrey Hepburn, of course) climbs out of a taxi in a black evening dress and eats her breakfast in front of Tiffany’s. You can experience your own Audrey Hepburn moment on your next holiday to the big apple. It is also possible to visit the classic brownstone flat Holly lived in, which is located in 169 East 71st Street, Manhattan. 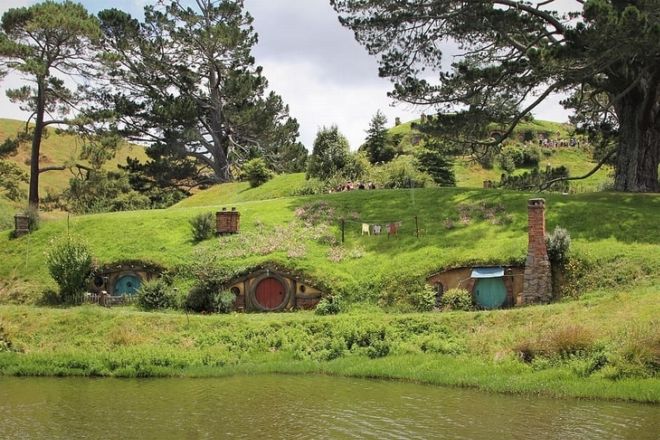 It is no secret that tourism to the area has spiked since the first part of the Lord of the Rings trilogy came out in 2001, and it’s hardly surprising since the location is absolutely stunning. Daily tours of the Hobbiton movie set are departing everyday form Matama, during which you can walk past the Hobbit holes, all the way to Bag End, and even grab a drink at the Green Dragon. 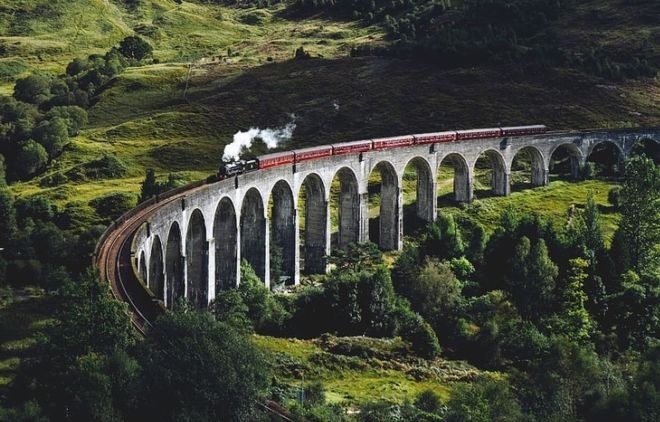 The Harry Potter series was shot in many different locations around the UK, but the Scottish Highlands are definitely among the most impressive. If you board a train or drive from Glasgow to Fort William, you’ll be sure to spot a few iconic sights. Another great experience is taking the Jacobite steam train from Fort William to Mallaig. It is the very train that took Harry from Platform 9 3/4 all the way to Hogwarts. 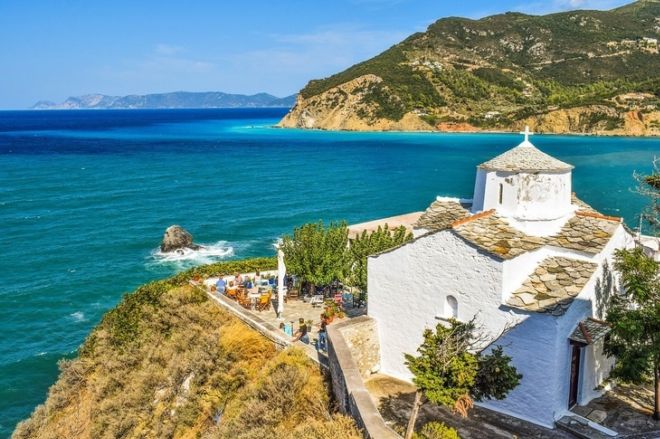 The largest town on the island is Skopelos Town, and the majority of visitors choose to stay there or nearby. From there, you can take a guided or independent tour of the main filming spots. Those include the beautiful Agnos Ioannes Chapel (where Sophie plans to get married), the traditional Greek village of Glossa and Kastani Beach (used for several musical scenes in the movie).