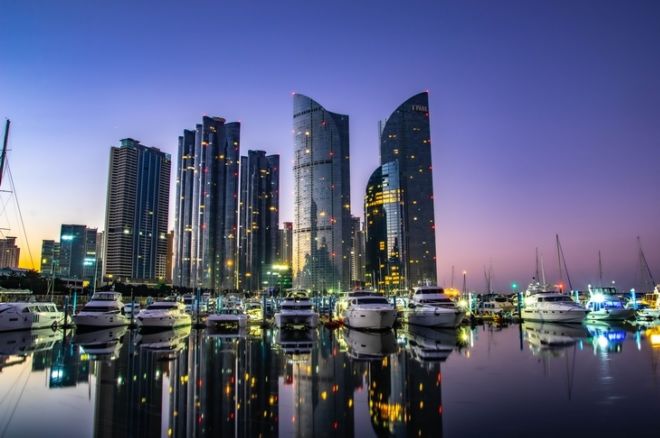 As Wakanda is a fictitious African country the majority of the hit marvel film was shot throughout Africa, but the Korean city of Busan made a memorable appearance during the car chase scene. It goes through Jagalchi Fish Market, crosses a bridge to Yeongdo Island and goes further north all the way to Gwangalli Beach. Not many westerners were familiar with this bustling city, second largest in Korea, before it starred in Black Panther. 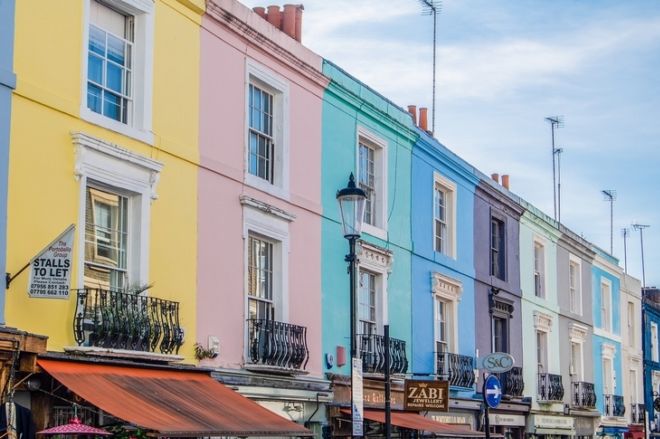 The colorful London neighborhood probably needs no introduction. After the mandatory stroll around Portobello Market (during the weekend is when the second hand goods and antiques are included), you can pop by William Thacker’s blue door on 280 Westbourne Park Road and not far down the road lies the little coffee shop he went to, now called Coffeebello. If you feel like wandering outside of Notting Hill, there are quite a few more London spots that appear in the movie – like the Savoy Hotel in Strand and Kenwood House in Hampstead. 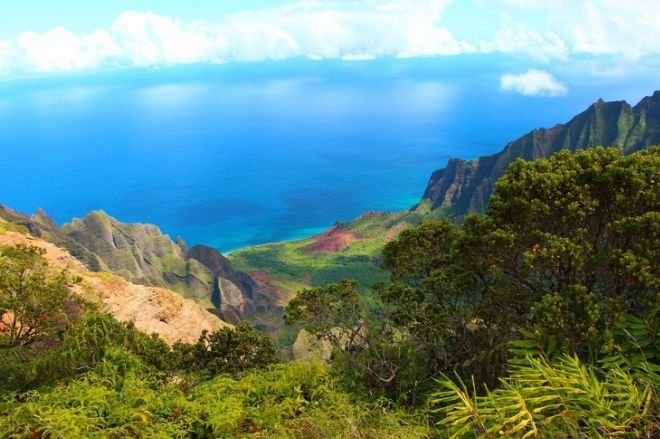 It has been over 20 years since the first Jurassic Park came out and the franchise is still a classic. There are quite a few filming locations you can visit on the island of Kauai. In one of the early scenes of the first movie, a helicopter lands on the edge of a waterfall – those are the beautiful Manawaiopuna waterfalls that are now referred to as the Jurassic Park waterfalls. Those who are not afraid of a steep climb can enjoy the peace of the secluded Pilaa Beach. If you would like to avoid the rock climbing bit, Na Pali coast is beautiful. It was used as the setting for the fictional Isla Sorna in Jurassic World. 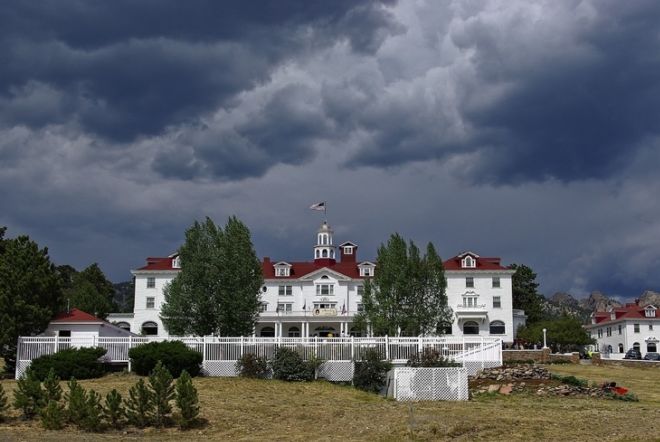 The Stanley hotel stands intimidatingly against the beautiful backdrop of Estes Park in the Rocky Mountains of Colorado. This was the building that inspired Stephen King’s novel and the chilling cinematic adaptation that followed. King had spent a night there with his wife Tabitha in 1972 in room 172. Seemingly, they were the only guests that night, but King had the eerie feeling they were not alone. To this day, guests report they felt a spooky presence or a feeling that something was not quite ‘right’ while staying at the Stanley. This is probably the perfect Halloween destination. 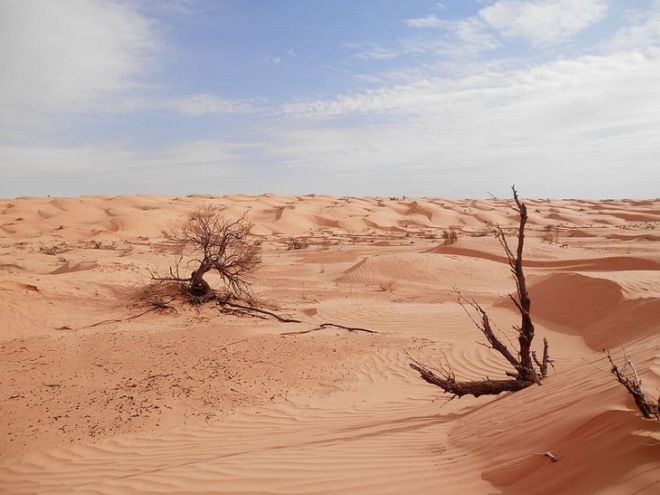 The Sahara set is home to the planet of Tatooine, actually named after the Tunisian town of Tataouine located nearby. The never-ending vastness of sand and sky definitely gives the sensation of being in a galaxy far far away. The nearest town you can stay in is Tozeur. It won’t be difficult to find a touristic agency there that will be happy to take you on a day tour of the set. 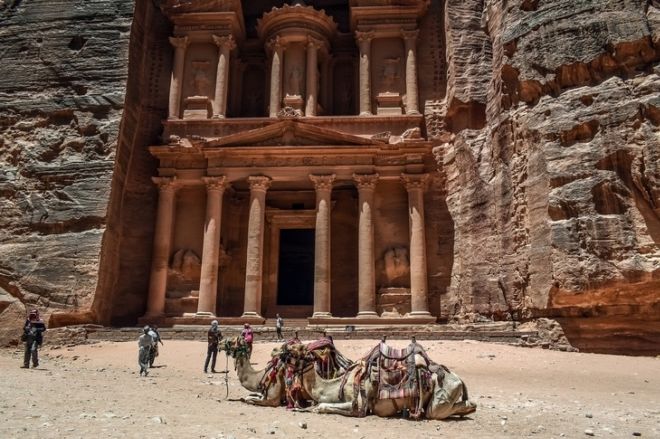 Though the third part of the Indiana Jones trilogy was filmed all over the world (Utah, the UK, and Turkey included) we chose to focus on the unique city of Petra. Located about 3 hours from Amman, the ancient city is known for its incredible architecture. The structures are carved directly onto the naturally red cliffs, creating the illusion you have entered a magical universe.