When you think about it, the world doesn’t seem to be such a small place after all. Don’t expect a warm reception or tourist friendly services at these places since some of them might just put your life in danger or make your visit a living nightmare. So be careful what you wish for 😉

Some contributors mentioned these destinations as hard and almost impossible to visit.

North Sentinel Island is located near the Andaman and Nicobar islands and is home to the Sentinelese tribe who do not welcome any contact from the outside world. Even after the 2004 tsunami when rescuers tried to find out if the tribes had survived, their relief parcels were reciprocated with spears and arrows. Anthropologists have given up studying about the tribesmen due to their potential wrath of killing outsiders on sight. The only images that exist of these people are from satellite photos and spy cameras. 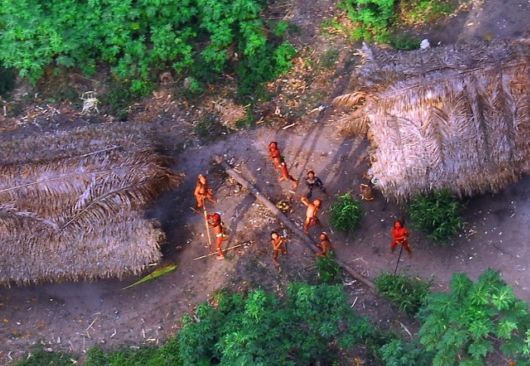 2. Eritrea
Nested between Sudan and Ethiopia, Eritrea ranks lower than North Korea when it comes to freedom of the press. Information is thoroughly controlled, so if your visa is denied, don’t be surprised. Reporters Without Borders claims that there are no foreign journalists in the country. 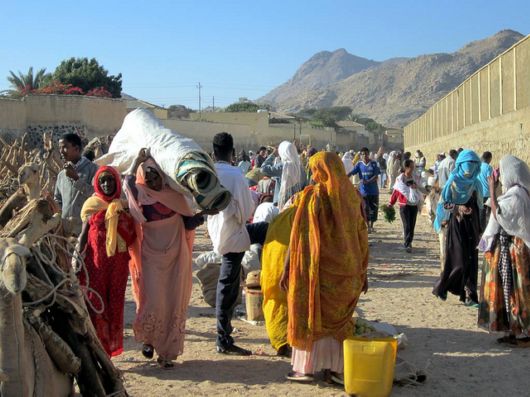 While Ethiopia and Sudan suffered from famine, there were no official reports on the status of Eritrea. The east African nation’s human rights record is unknown, considering that many refugees from the country try to enter Europe by crossing the Mediterranean Sea by boat. 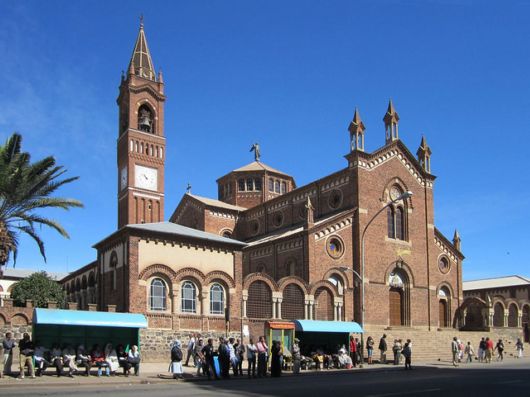 3. North Korea
Travelling to North Korea is difficult. Visas are only issued if you are travelling with a tour group assigned by the government and the tour leader will follow you everywhere. Okay, well not to the toilet, but he/she will not allow you to venture out on your own and interact with locals. 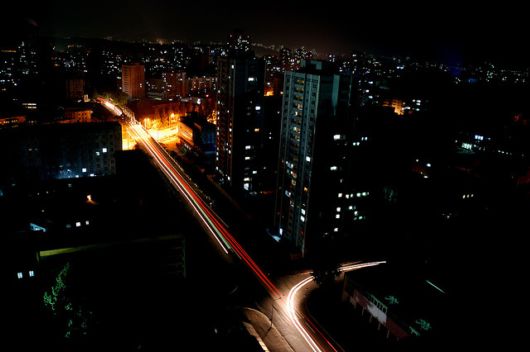 If you do interact with any of them, they are assigned by the government to speak to you and display North Korean hospitality. If you thought you can enter Pyongyang through Seoul, think again. You can only fly in through Beijing. 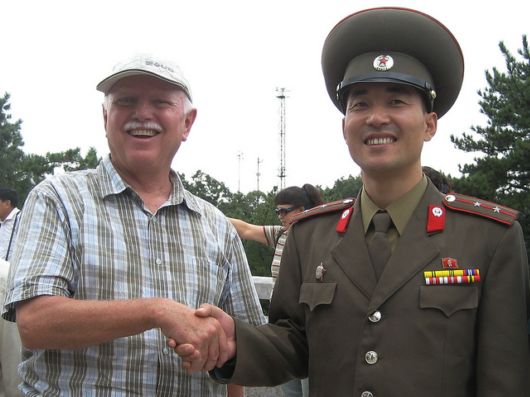 4. Jan Mayen Island
Jan Mayen is a volcanic island located in the North Arctic Ocean and is a part of the kingdom of Norway. It has around 18 military and scientific personnel stationed there for research. Special Permission is required from the Norwegian government but that doesn’t mean going there by plane or boat is easy.

There’s just one flight per month and due to the absence of harbours, and ferries there are sparse. The island maybe virtually uninhabited except for defense forces but it has been significant throughout history from being a migration point of ancient monks to being a strategic standpoint of the Allied forces.

If you’re a Geology buff you must visit the island just for the heck of it. The views are amazing, and hey, you having bragging rights when you get back!
5. Saint Helena

Located in the South Atlantic halfway between Africa and South America, Saint Helena was a port of call belonging to the British East India Company. Many wonder how the Saints (the local people, chillax!) are supplied with commodities, since it seems the only lifleline for this island is the Royal Mail Ship which brings in weird and wonderful things from livestock to cute puppies. 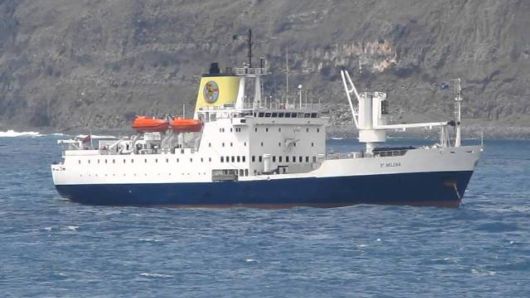 Every time the RMS docks at port, the locals rush to queue up in front of grocery stores. This might seem fascinating, but it hides a sad reality. Despite a very communal environment where everyone knows everyone, things are expensive which is causing the younger generation to move overseas. Foster families are very common as parents leave for better opportunities abroad. 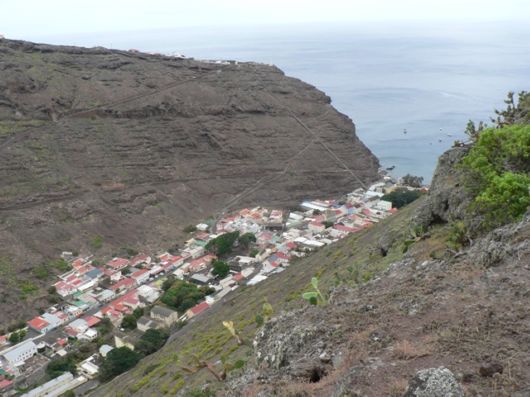 For some brighter aspects of life in Saint Helena, it is a mecca for classic car enthusiasts.
6. Nauru

The Republic of Nauru is located in the Central Pacific and chances are an embassy will not be present in your country. Hence getting a visa is difficult. The only countries that do have flights serving the island are Marshall Islands, Australia, Fiji and Kiribati, so be prepared for a long journey if you’re not from the south Pacific region. 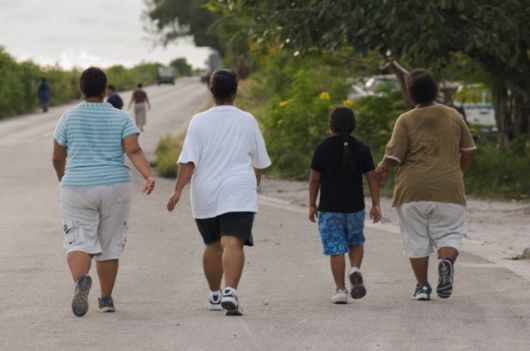 The island has beautiful beaches and all the exotic flora and fauna that has enchanted travellers about Micronesia for years. If you thought the US has the highest obesity rate, Nauruans have an obesity rate of 71.7% (2012)
7. Scattered Islands

This archipelago is a part of the French Southern and Antarctic Lands near Madagascar. They consist of 4 small coral islands, an atoll, and a reef, none of which have a permanent population. Three of the islands (Glorioso Islands, Juan de Nova and Europa), the reef, and the atoll lie in the Mozambique Channel west of Madagascar, while the island of Tromelin is found about 450 kilometres east of Madagascar. While the Southern islands mentioned above are not disputed, France maintains a military garrison of around 14 troops on each of the islands in the Mozambique Channel that are claimed by Madagascar; the Glorioso Islands are claimed by the Comoros, and Mauritius claims Tromelin. 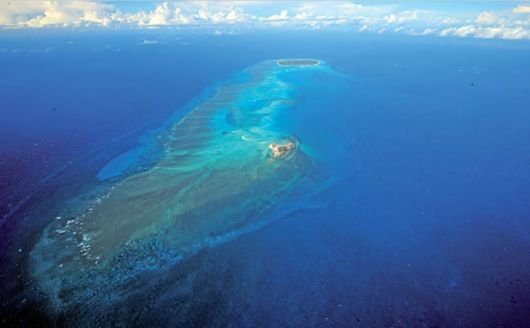 Despite its political issues, the islands are beautiful and make for an excellent place for that tropical holiday. Question is, how does one get there? You have three options:

a. Join the French Army

b. Find a special tour agent who operates boutique holidays on the island

c. Navigate your private yacht into the island territory and see what happens 😉

Given Somalia’s political problems, your security is not guaranteed once you touch this East African nation’s soil. Although the country is trying to tap its oil resources in a measure to move towards economic growth, security is still a huge issue. Bombs go off in public places like airports and bus stands. Some journalists have reported that private armies hired to escort visitors can sometimes turn against who they are supposed to protect and extort money and other valuables. 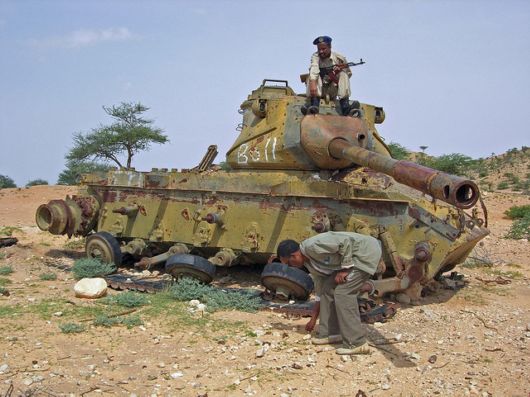 9. South George And Sandwich Islands
Stunningly beautiful and rugged, this island wildlife sanctuary once visited is not forgotten. Its snow covered peaks, glacial ice and emerald green bays are breathtaking sights. It is a gem in the stormy southern Atlantic Ocean and can be reached by cruise ships. However, visitors should take note that there are no medical or search and rescue facilities anywhere on the island. 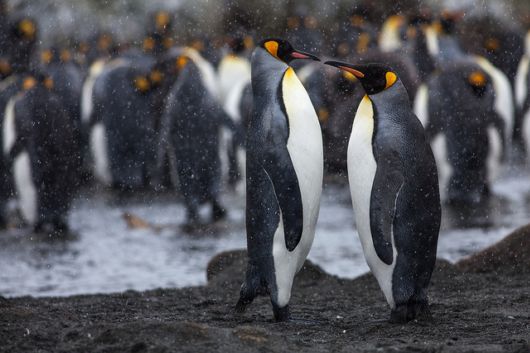 10. Territory of the French Southern and Antarctic islands

These islands in the Indian Ocean are mostly French-owned islands (there’s also a narrow strip of Antarctica known as Adelie Land). The Southern Lands consist of two near-polar archipelagos, Crozet and Kerguelen, and two volcanic islands, Amsterdam and Saint-Paul, also in the southern Indian Ocean, that have no permanent inhabitants and are visited for several months at a time only by researchers studying the native fauna. 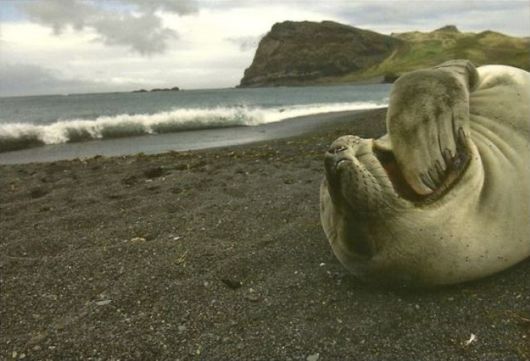 There are no airports, harbours, or permanent populations; Kerguelen has a small hospital. There’s no public accommodation, but the Marion Dufresne, an oceanographic and supply ship, visits them four times a year from Reunion Island, and you can travel on it as a paying passenger. Courtesy: Quora
11. Groom Lake, Nevada

Better known as Area 51, it has long been a setting for Hollywood movies where the government hides aliens and secrets that the world must never know of. Locals have sighted UFOs, hence the government bases connection with aliens and other things that provide fodder to action/sci-fi movies. 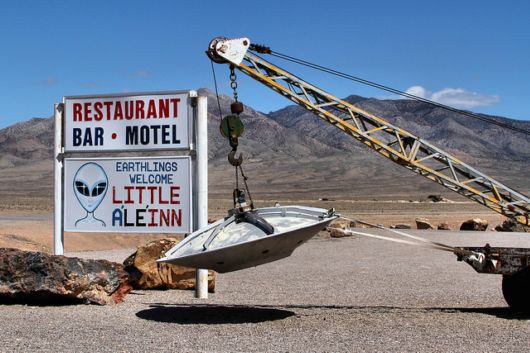 The nearest settlement is the unincorporated town of Rachel which lies about 100 miles away. Get any closer and you may not make it out alive. Google maps offers some aerial views of the government buildings, but there’s nothing like seeing it in real life (DREAM ON!). 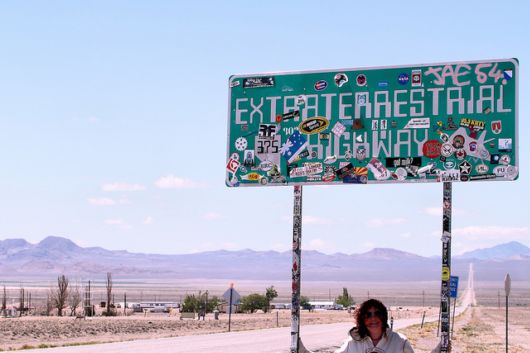 12. Kronostsky Nature Reserve, Eastern Russia
Only 3000 tourists visit this nature reserve which is located in Far Eastern Russia and is closer to Alaska. It is open to scientists for research and exploration and is home to the country’s only geyser basin, active volcano and the largest brown bears. 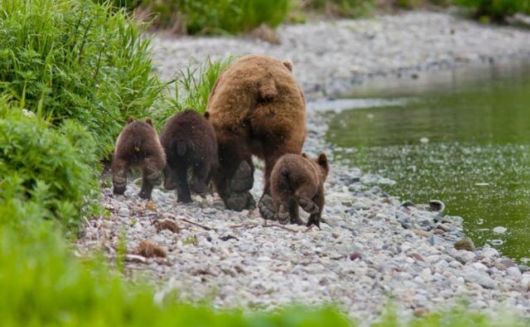 If you are one of the lucky 3000 who can afford a pricey helicopter tour, consider yourself lucky. 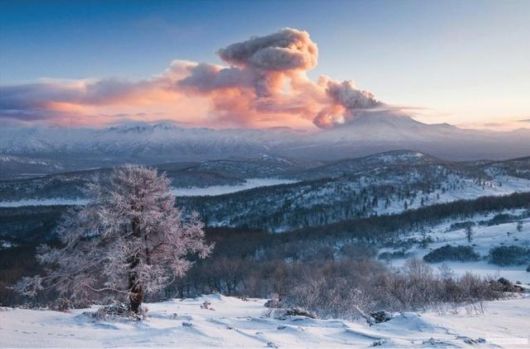