India is a land of surprises that evokes thoughts of fantastic food, colorful people, bustling cities and ancient heritage. As the 7th largest country (by land mass) in the world, you can also be sure that it offers a wealth of varying landscapes and places of natural beauty that are sure to appeal to people who want to get away from it all. From the skyscraping mountains of the north to the beautiful beaches of the coast, India really does offer breathtaking views for any nature lover. Here are 14 of the most spectacular sights you can find in this wonderful country. 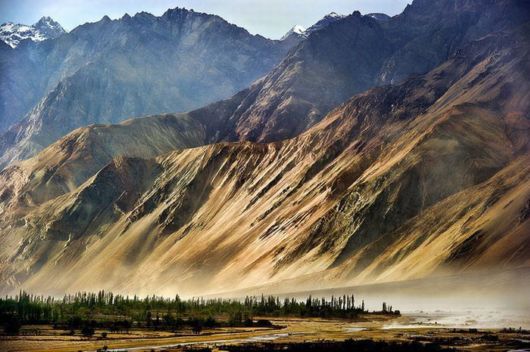 The Nubra Valley is a high altitude desert that is found on the Tibetan Plateau in the far north of India. Little precipitation falls there and vegetation is only found along river beds. The vast valley is famous for its sand dunes and unique, otherworldly landscape. 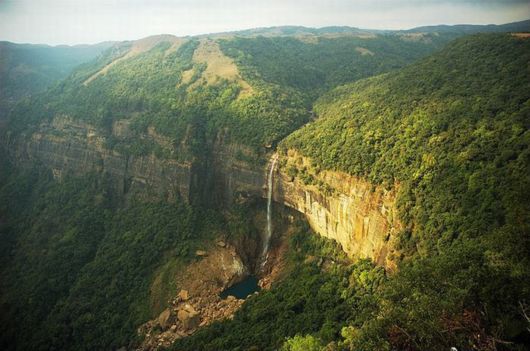 The Nohkalikai Falls are the tallest waterfalls in India, plunging some 1115 feet (350 meters) over a well vegetated cliff side near the town of Cherrapunji in Eastern India. The falls take their name from the Khasi for "Jump of Ka Likai" and makes reference to a local legend about a girl called Ka Likai who jumped from the cliff next to the falls after her Mother was killed by her Stepfather. 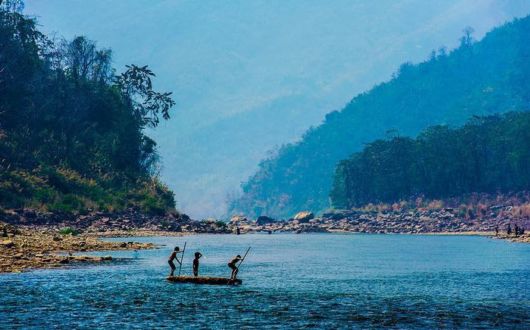 The state of Mizoram in the far east of India is a land of lush hills, hidden valleys rushing rivers and pristine lakes. It boasts a pleasant climate with warm summers and comparatively mild winters, while heavy rainfalls feed local crops and maintain the attractive greenery that characterize this beautiful region.
4. Jog Falls, Sagara Tuluk 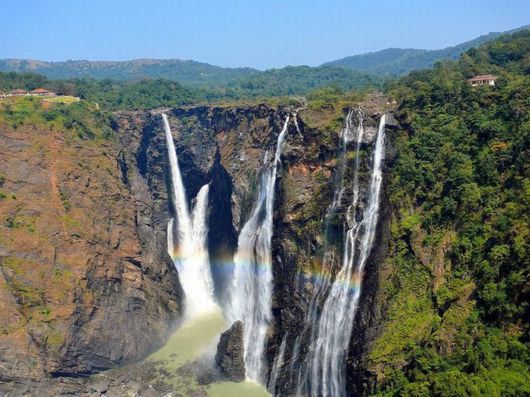 The Jog Falls – also known as the Gerosoppa Falls or the Jogada Gundi – are a major tourist attraction found in the western state of Karnataka. The attractive cascade plunges 830 feet (230m) and is a feature of the Sharavathi River, while the amount of water flowing changes dramatically between the seasons. 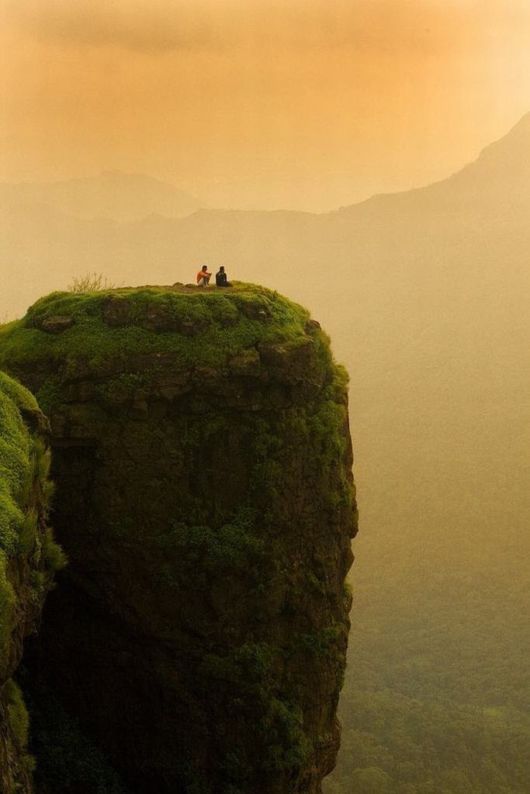 Matheran is a tiny hill station located just 90km from Mumbai, and it’s renowned for its incredible sunsets. It sits at an elevation of around 2,625 feet (800m) and offers dramatic, panoramic views of the surrounding scenery. The town itself features beautifully preserved, British-style architecture. 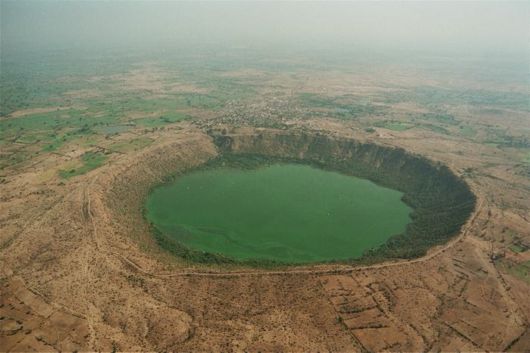 The Lonar lake is a stunning. saline-soda lake formed by a meteor impact, and is the only hypervelocity impact crater found in ballistic rock anywhere on the planet. There are numerous temples surrounding the lake – suggesting it was once considered an important spiritual place – although most of them sit in ruins today. 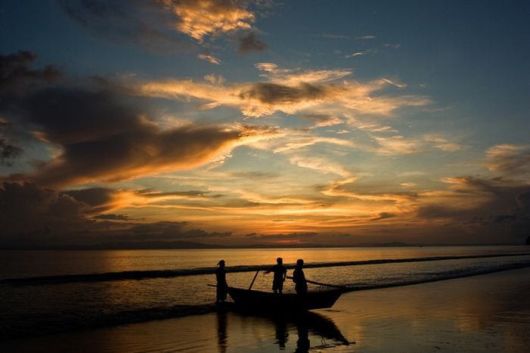 The Andamans are a series of 325 islands found in the Andaman sea to the east of mainland India, towards the coast of Myanmar. The islands are a true slice of paradise, featuring world class diving and numerous pristine, tropical beaches. 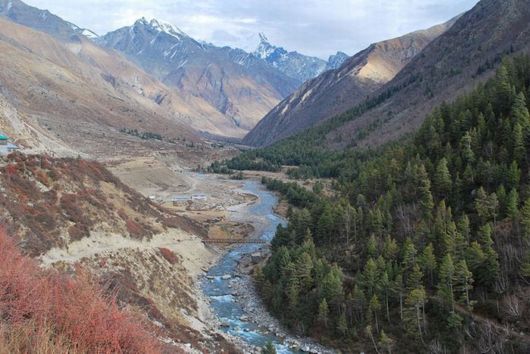 Chitkul is a small village found in the Kinnaur District of the state of Himachal Pradesh. It is famous for being the last inhabited settlement before travellers reach the Chinese border and for its spectacular mountain scenery. Potatoes grown at Chitkul are also considered to be among the best in the world!
9. Tea Estates, Tamil Nadu Hills 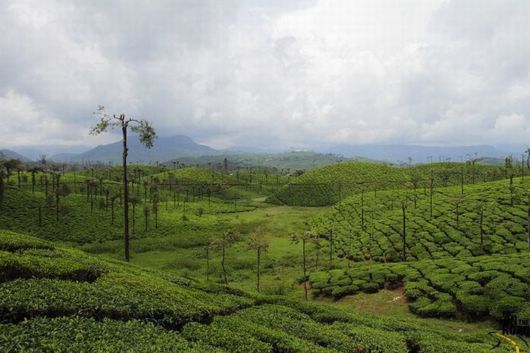 Tamil Nadu is the southernmost state in India and home to a number of diverse sights including 8 UNESCO world heritage sites, a wide range of classic art, impressive Hindu temples, high hill stations and coastal beach resorts. It is also one of India’s best known tea growing regions, and the rolling green tea fields prove a picturesque view for keen photographers. 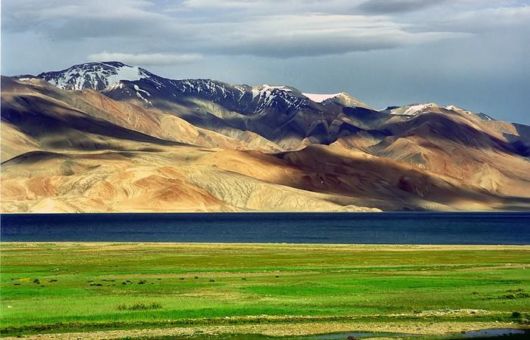 Tso Moriri is a striking lake set in a stunning part of the Ladakhi region of Jammu and Kashmir. The lake sits at a high altitude of 14,836 feet (4522m) and is fed by springs and melting snow from surrounding mountains. People can only access the lake during the summer, as conditions are typically too extreme during winter. 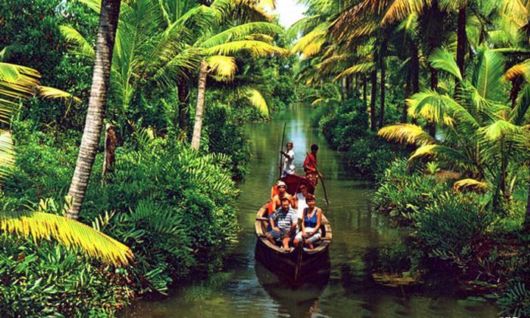 Kerala is a state found in the far south-west of India on the Malabar Coast. It is an important tourist destination thanks to its easy way of life and incredible scenery, which includes a tropical forest, hidden sea inlets and archetypal beaches. Visitors to the town of Kovalam can take a romantic boat trip through the lush fauna of the Keralan backwaters, a magical experience that’s popular with honeymooners. 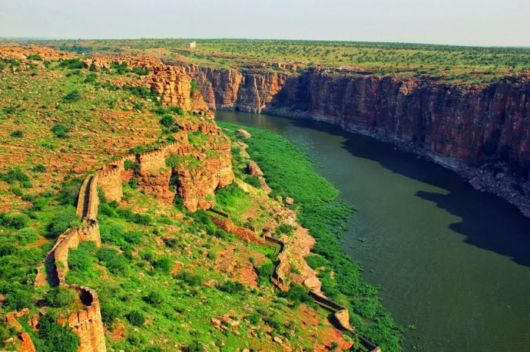 Visitors of India who want to look beyond beaches, backwaters and hills would do well to take a trip to the small village of Gandikota in Andhra Pradesh. Nestled on the banks of the River Pennar, not only does it boast a magnificient ancient fort, but its nearby gorge is a spectacular sight situated amidst beautiful hills and wild forest. 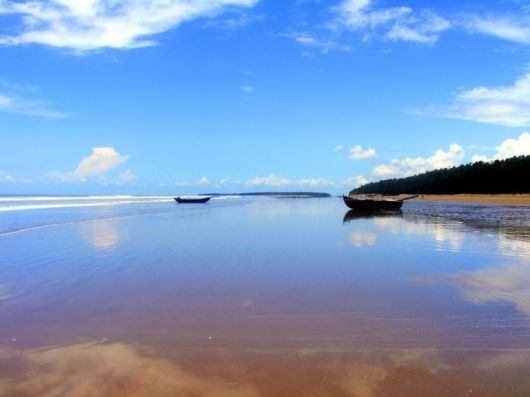 West Bengal offers a number of attractive beaches that bring numerous visitors to the area. Tajpur Beach is busy on the weekends but can be surprisingly peaceful during the week, while Digha (pictured) is a magnificent shallow sand beach in the East Midnapore district of the state. 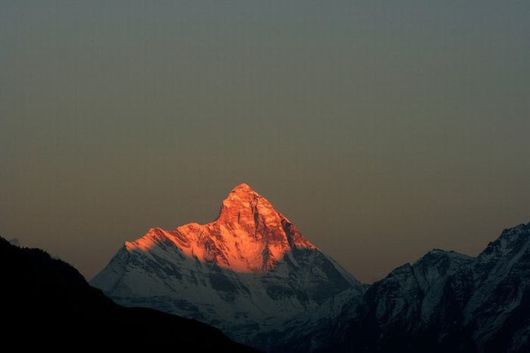 Nanda Devi is the 2nd tallest mountain in India and the 23rd highest in the world. Rising to a height of 25,643 ft (7816m), it sits in a national park that has been declared a UNESCO World Heritage Site since 1988. The peak’s name means ‘Bliss-Giving Goddess’ and the mountain is regarded as the patron deity of the Uttarakhand Himalaya.