There are many places in the world I would love to visit for their legendary history, inspiring structures, and breathtaking views. However, many times a lot of the joy of seeing a significant sight is crushed by throngs of tourists reducing your viewing down to a few minutes. To prevent your traveling aspirations from being ruined, perhaps it’s time to expand your list of places, to include some untapped wonders. 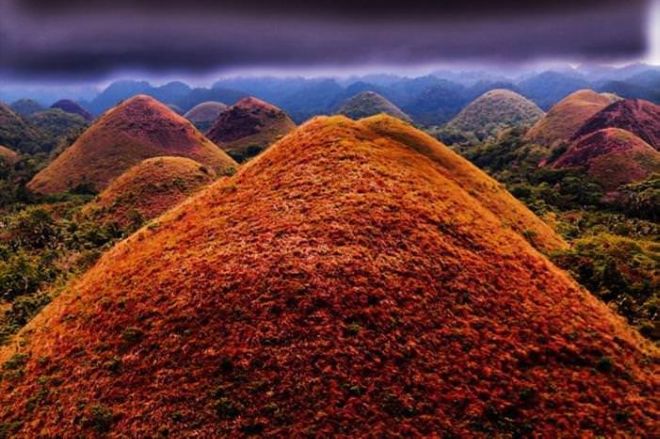 In the Philippines Visaya’s region, in the town of Carmen, is one of the more unique geological sites you could ever lay your eyes on. Perfectly round hills, covered in grass, turn a gorgeous shade of brown during the summer, turning these 1,776 inch high hills into a forest of giant chocolate-like mounds. Appropriately nicknamed Chocolate Hills, these gourmet hills are best viewed from the viewing deck in Carmen. 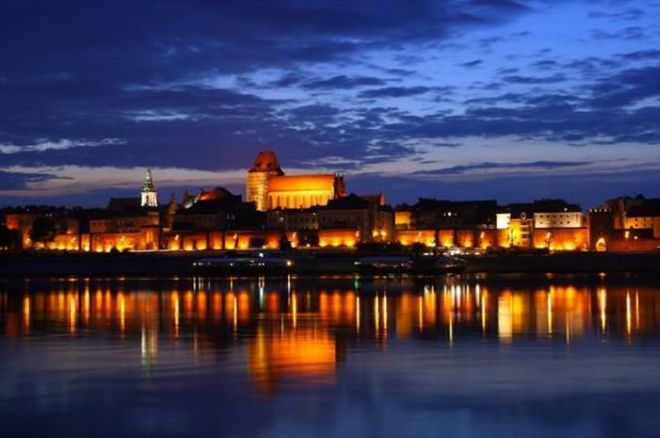 Poland has many medieval towns, but none as well preserved as Torun. This gem of a town is famed for being the birthplace of astronomer Nicolaus Copernicus, but that’s not the only reason for visiting. The town boasts brick structures, many in their original form, including striking churches, the Gothic town hall, and a city fortification. 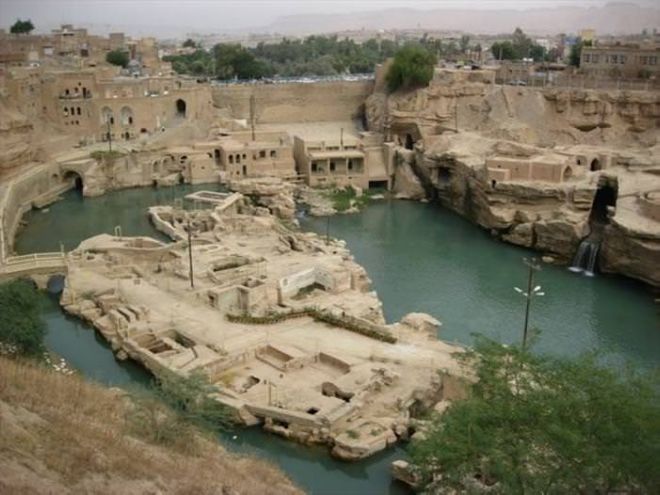 Iran’s Susa is mentioned in the Bible several times and dates all the way back to the 5th century CE. A notable ancient ruin in this city is Ardeshir’s Palace, located along the Shavur River, in the lower Zagros Mountains. Although a gloomy sounding destination Susa’s cemetery is something to see. The grounds feature a temple on a monumental platform and hundreds of ceramic vessels decorate the graves, placed as offerings of love. 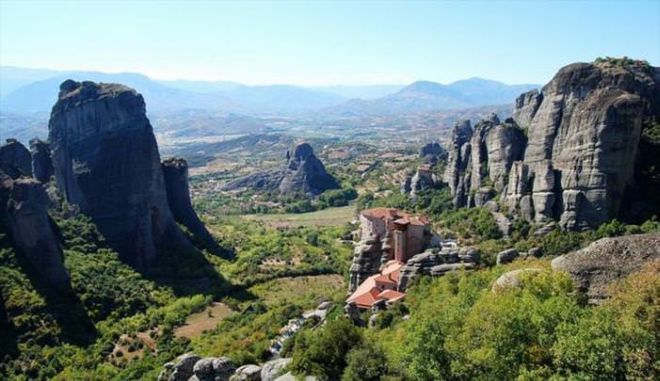 Greece’s Meteora is one of those sights you should visit now while it’s still under the radar in terms of popularity. This exquisite sight, well known in Eastern Orthodox faith, located in Thessaly, Greece, is home to a complex of six monasteries built on top of sandstone rock formations. The rock formation juts out above the trees, high into the sky earning its name of Meteora, meaning ‘middle of the sky’. 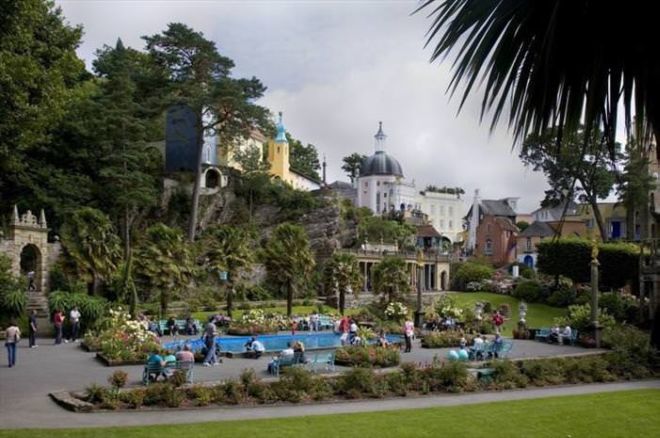 You might mistake coastal Portmeirion for Italy with its Italian style architecture. This relaxing Welsh town in Northern Wales was designed by Sir Clough Williams-Ellis as a homage to the Mediterranean and not Italy. The romantic town’s most popular landmark is its central piazza, which is well worth a visit.