Many of the world’s great cities have something in common that exemplifies their beauty. Each are centered around stunning city squares, or piazzas. Large open spaces where people congregate to enjoy city life. They eat, drink, play and enjoy music; they protest, they celebrate, they mourn and they rejoice. All of these squares are ringed with superb architecture, mainly from pre-modern times, giving them an almost universal feel.

Here are 18 of the finest I can find. Just picture yourself sitting at one of these luxurious civic spots, enjoying a nice coffee and watching the whole city walk by! 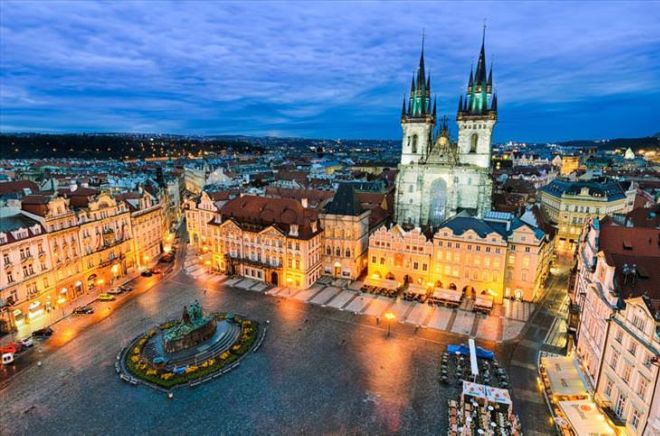 Prague is fast becoming the world’s favorite Eastern European capital. But it is not all cobbled narrow streets, here you can see a magnificent open square in which you can stretch out your arms and open your eyes wide for an architectural feast. Encircling the town square are the Gothic Tyn Cathedral, the baroque Saint Nicholas Church, the Astronomical Clock and Old Town Hall. 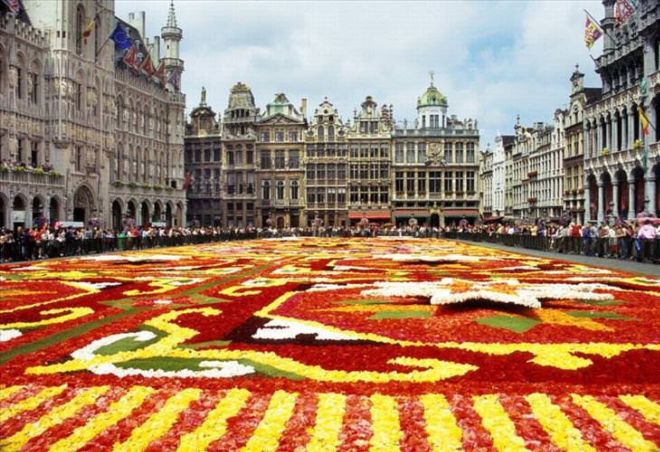 Brussels has long been considered one of the glories of Europe, and now it’s a quasi capital of a burgeoning mega-state, the EU. This Grand Place is surrounded by magnificent Gothic guildhalls, the Old Town Hall and Breadhouse. Here you can see the famous biennial ‘flower carpet’, which covers and beautifies the square with around a million begonias. 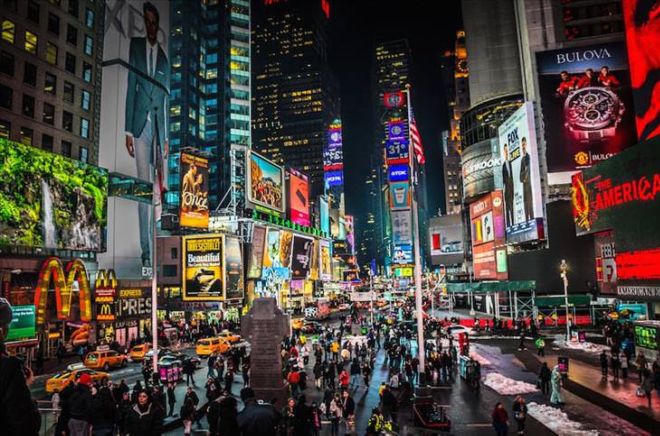 Times Square typifies the neon glamor of America in the 20th Century, when she became the world’s preeminent superpower and dominant cultural, political and moral force. At night, the square is simply dazzling and affords a drastic contrast to almost all the other squares on this list. Of all modern squares, Times is the archetype, the greatest square of the modern age. 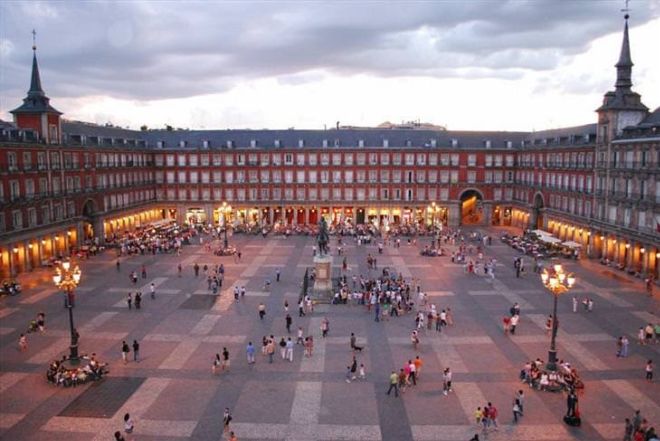 This square has been the center-point for many typical Spanish delights: bullfights, markets, symphonies, executions and soccer games. Perhaps you will not see all of those today, but you will certainly feel the plaza rippling with history as you stroll around this glorious place. 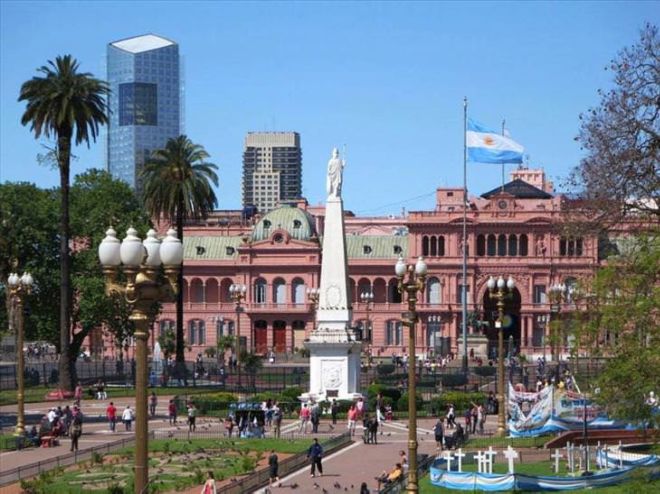 The people of Argentina hold the Plaza de Mayo deep within their hearts as the principal place of political agitation and protest. This goes all the way back to it being the scene of the 1810 revolution that led Argentina to become free of its colonial subservience.