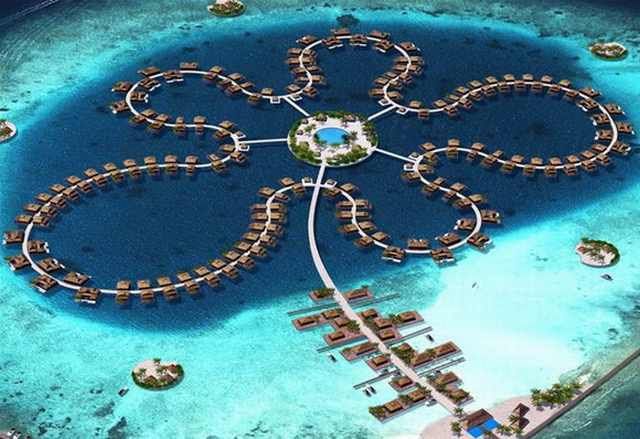 The Ocean Flower takes its name from the typical Maldivian flower and was the first of five oceanfront developments to go up in the Maldives. The structure of the hotel was developed by Dutch Docklands International in conjunction with the Maldivian government. 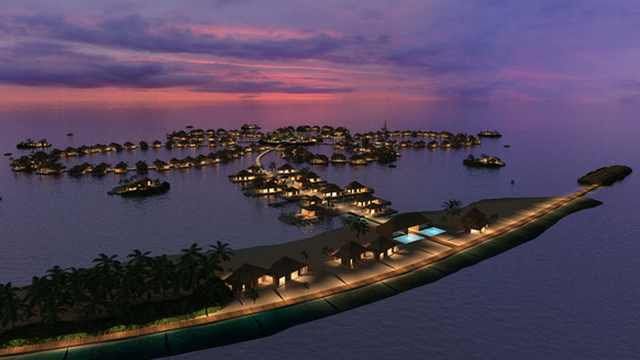 The hotel is located in North Male atoll, only 20 minutes by boat from Male, the capital and home to the international airport. 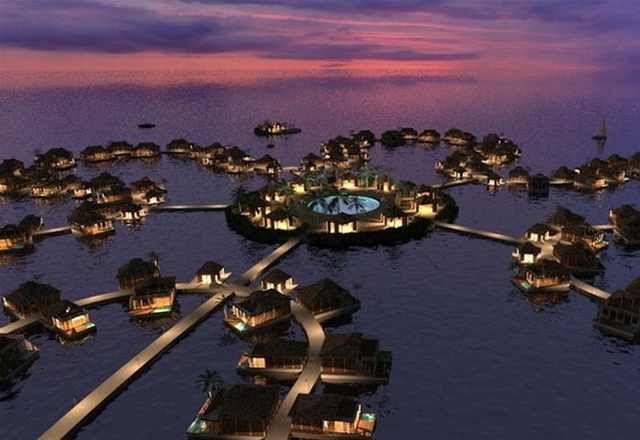 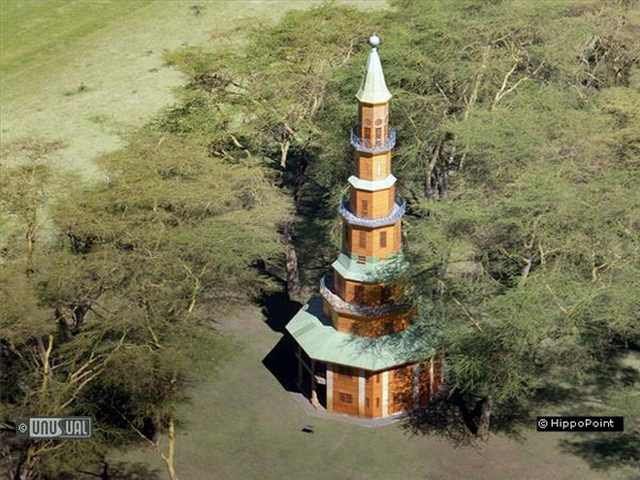 The wonders of Kenya do not seem to end! This small 115 foot (40m) pagoda built of Kenyan Cypress offers 4 double rooms and one single to its guests. 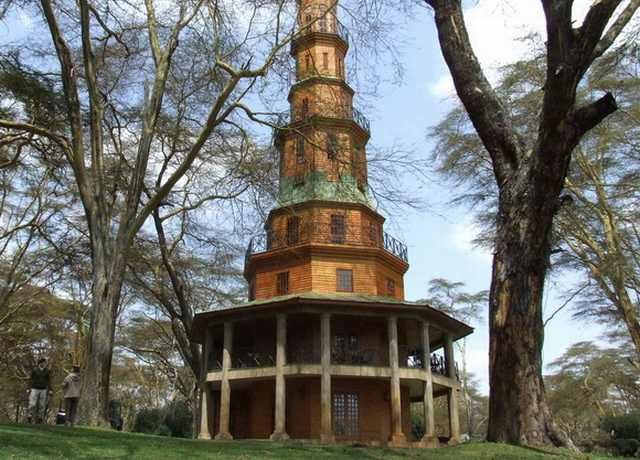 The hotel is located within a grove of yellow acacia trees that surround nearby Lake Naivasha. The point of the designers was to create a structure that would go unnoticed by the wildlife, especially the hippopotamuses . 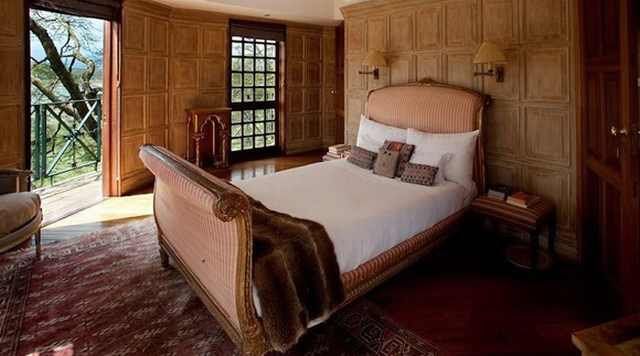 At the top of the tower is a 360 degree observation point. The hotel was completed in 1993 and is owned by Dodo Cunningham-Reid. 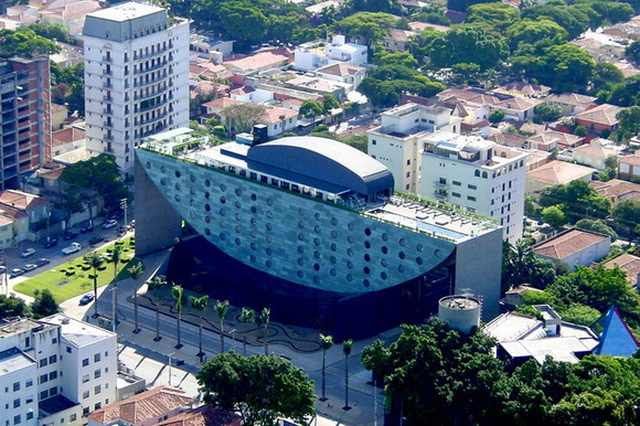 Located in Sao Paulo, Hotel Unique is one of the best hotels in the world. It is designed in a contemporary style and looks a steel and glass boat from afar. The hotel was designed by Ruy Ohtake from the inside out. 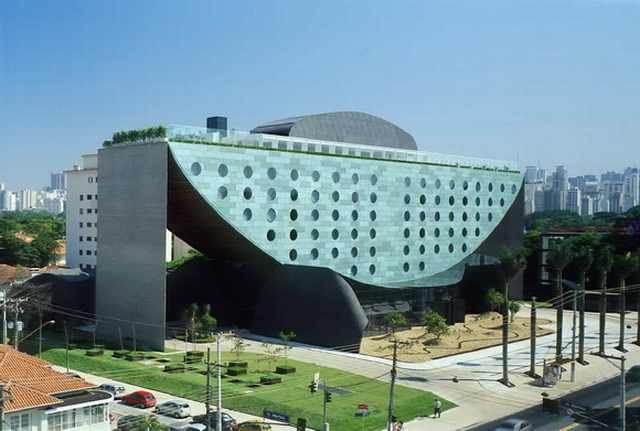 The entire hotel was conceived to surprise and delight guests with specific touches in each one of the 95 rooms. 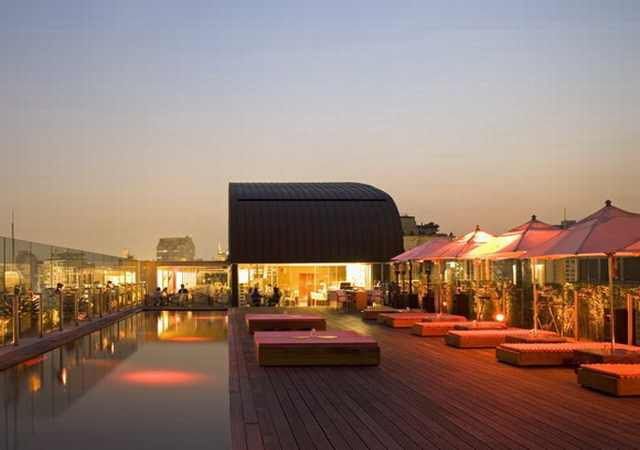 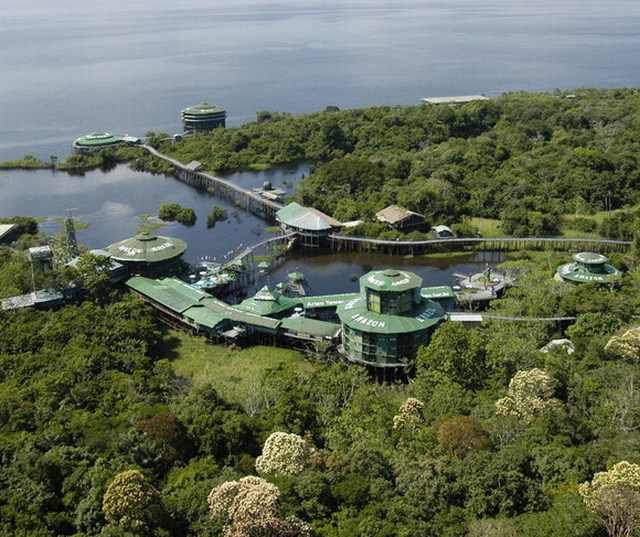 The Ariau towers are a boutique hotel near Manaus, Brazil in the Rio Negro, a major tributary of the Amazon River. The hotel has 7 towers and 288 rooms elevated above the rainforest floor and connected by over 5 miles (8km) of catwalks. 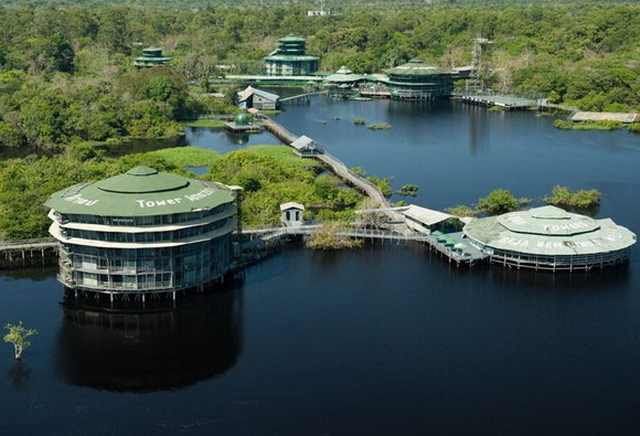 The tallest of the rooms is called the Tarzan House and is located on top of a living Mahogany tree at a height of 22 meters( (72 ft.) from the ground. 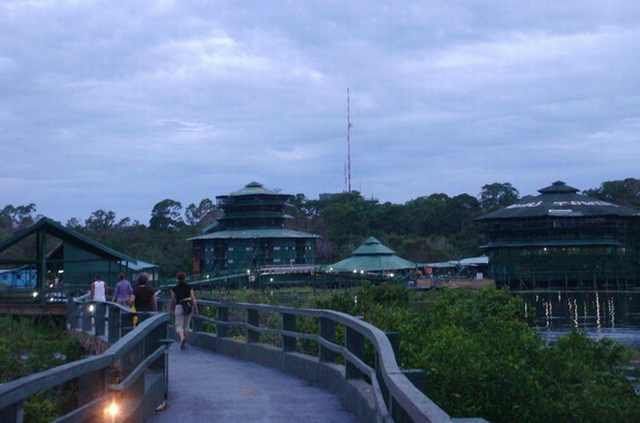 The hotel has a number of tours available to its guests, most notably the Meeting of the Waters, or where the Rio Negro and the Solimones Rivers meet. Two shades of water run side by side for over 4 miles (6 km) without mixing, an incredible natural phenomenon.. 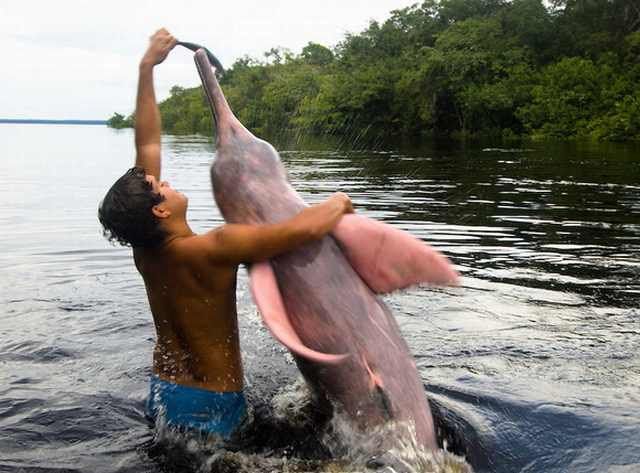 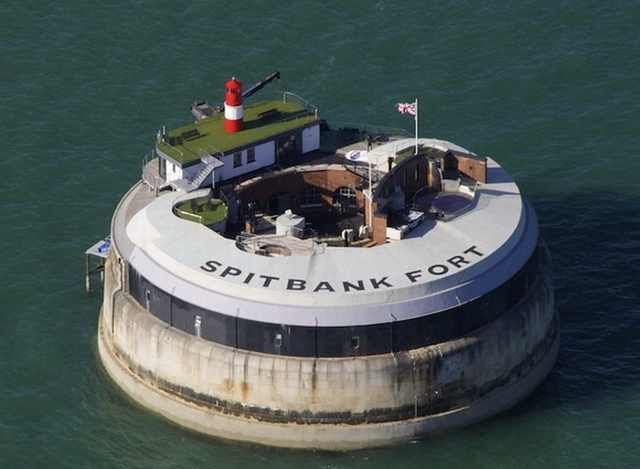 The Spitbank Fort is a small luxury hotel located in a Victorian-era sea fort off the coast of Portsmouth, England. It is one of the largest in the Solent, or the strait that separates the Isle of Wight from the mainland of England. 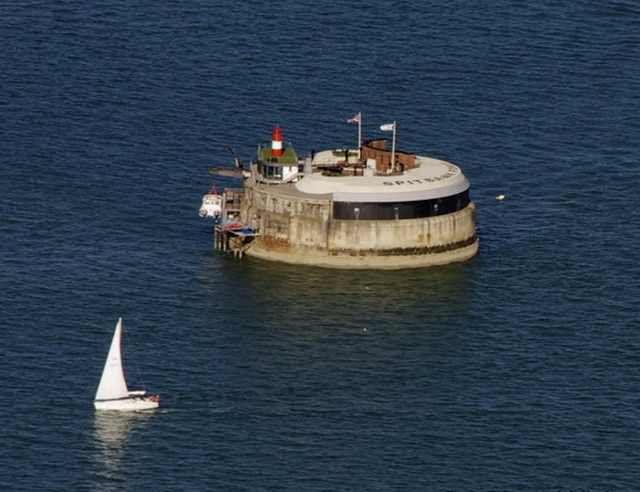 The fort has nine rooms and three restaurants and bars, along with all of the other top-class amenities. Some of the fort’s original features have been retained, such as the brick walls, the fortress windows and a few old cannons. 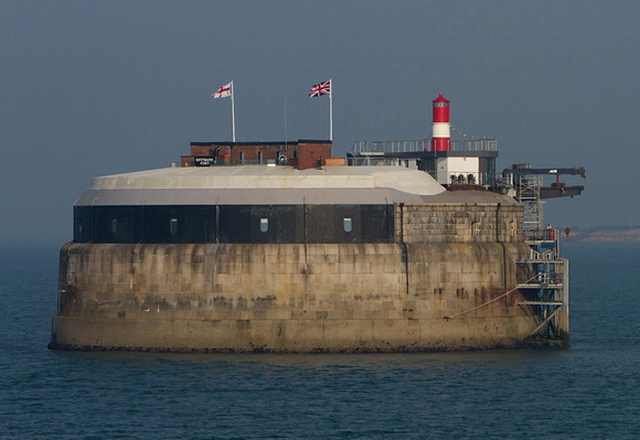 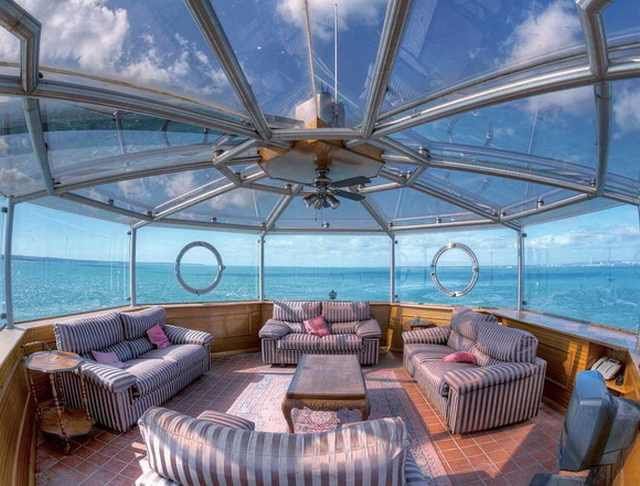 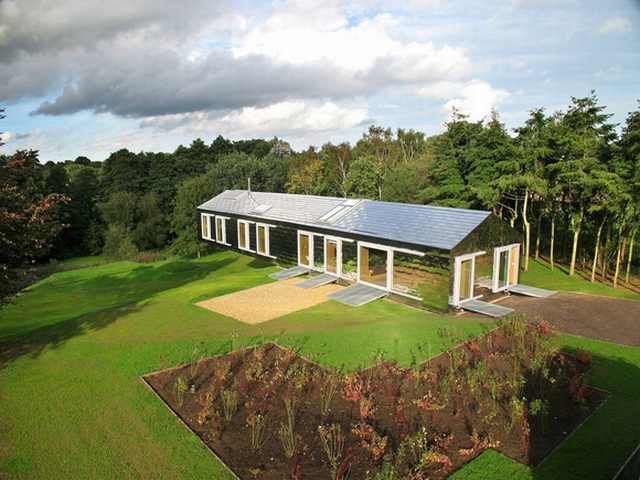 Ever heard of a hotel that’s off-balance? The Balancing Barn Hotel located a few miles inland from the Suffolk coast was designed by the Dutch design firm MVRDV to be one of a kind. 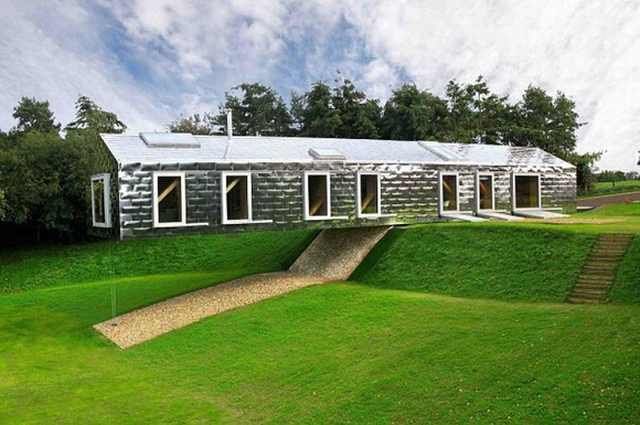 The Barn is about 30 meters (98ft.) long with 15 meters of that plunging over the slope of a hill. The building was designed in such a way to maximize the linear experience of nature. Even from its height, the guest experiences his natural surroundings as if he or she were at ground level and then at tree height. 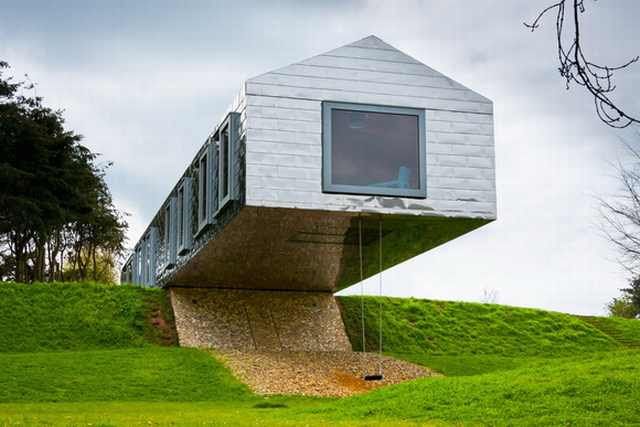 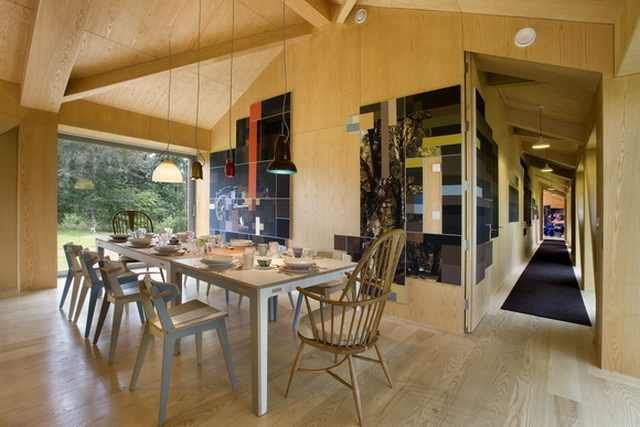