The state of Madhya Pradesh is not usually considered as the first choice for a travel destination, and that’s a shame, because trust us, that’s hardly the case. 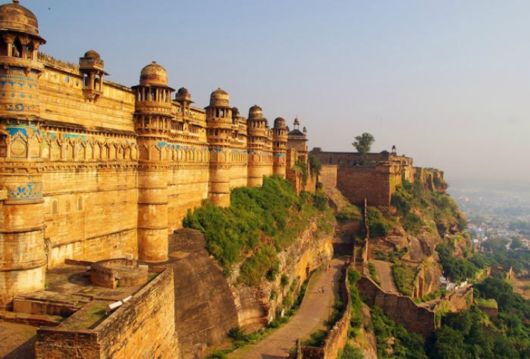 Though there’s simply a lot to do and see in Madhya Pradesh, we’ve compiled a list of top five places that set Madhya Pradesh apart from the rest of the country and will ensure you have the vacation of a lifetime

Time to pack your bags! 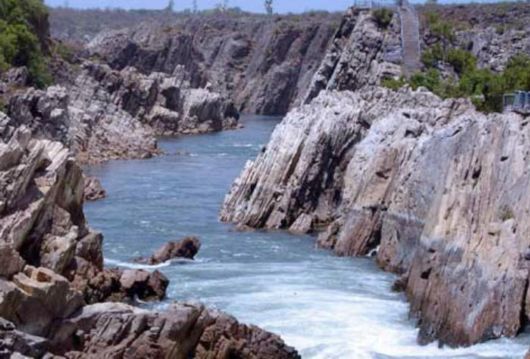 In a bid to promote water tourism in the state, the Madhya Pradesh government has developed the Hanuwantiya Island, which is located in the reservoir of Indira Sagar Dam on the Narmada river.

The Madhya Pradesh Tourist Development Corporation has constructed a boat club that offers one cruise and two motorboat rides, a restaurant, and 10 cottages to accommodate tourists. To ensure that the place has ample amounts of natural beauty, plantation has also been done.

Moral of the story? This is going to be straight out of your dream. 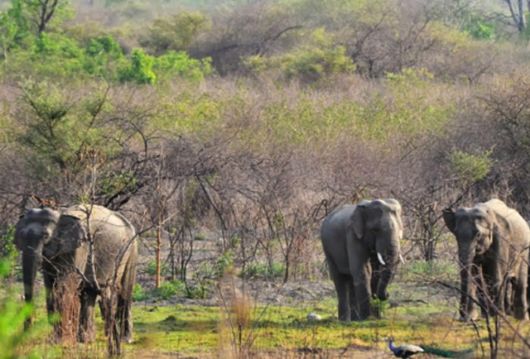 What sets Madhya Pradesh apart from the rest of the tourist destinations is undoubtedly its wildlife. And though there are the usual haunts like the Kanha National Park and Bandhavgarh National Park, there?s also that one forest not many travellers are aware of – the Son Gharial Wildlife Sanctuary.

As the name suggests, this wildlife sanctuary, which derives its name from the river Son, is dedicated to the conservation of gharial, which is considered to be one of the most endangered species in the world. You can see gharials in their natural habitat. We bet you?re excited! 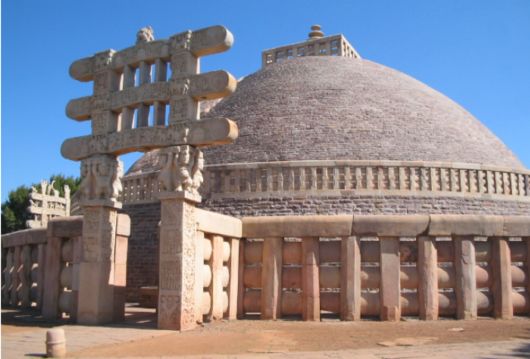 It?d be a shame to visit Madhya Pradesh and not have a look at one of the oldest Buddhist monuments in the country, which is also a world heritage site. Revel in Buddhist architecture as you visit this place. 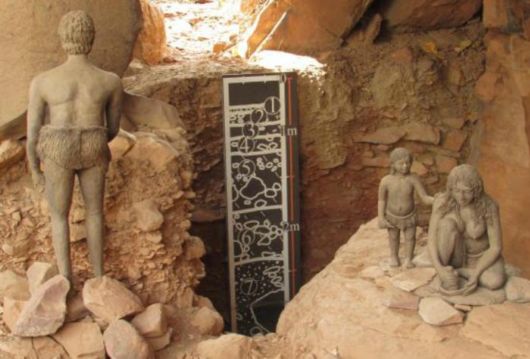 Explore the history of the Pandavas by visiting the rock shelters of Bhimbetka, which is about 46 kms from Bhopal. It comprises paintings that are 10000 years old. It is said that these paintings are from the time when humans started to live in groups and socialise. These rock shelters are a well preserved world heritage site that will guarantee an amazing experience for you and your family.

P.S- Don?t forget to take a guide approved by the Archaeology Department.