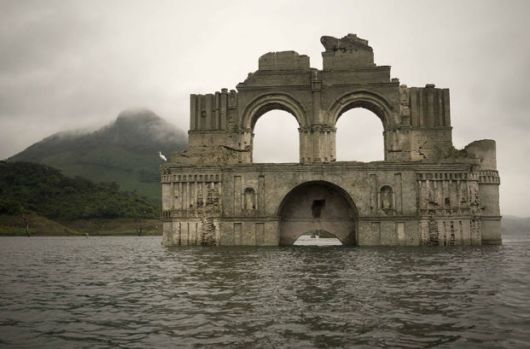 A drought in the southern Mexican state of Chiapas has caused a 400-year-0ld church to resurface from a reservoir. The drought which has caused water levels to fall by as much as 25 meters (82 feet) has revealed an old church that was previously submerged when a damn was constructed in 1966.

Local fisherman have been taking visitors to the Nezahualcoyotl reservoir on boat journeys to see the truly surreal sight. The church is thought to have been built some time in the 16th century but was left abandoned after the plague. The church still stands amongst the now submerged town of Quechula. Check it out in these amazing photos taken by David von Blohn for AP News. 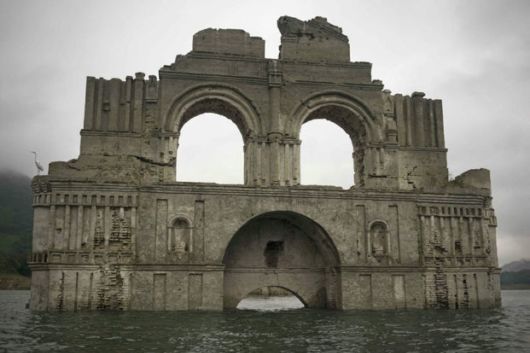 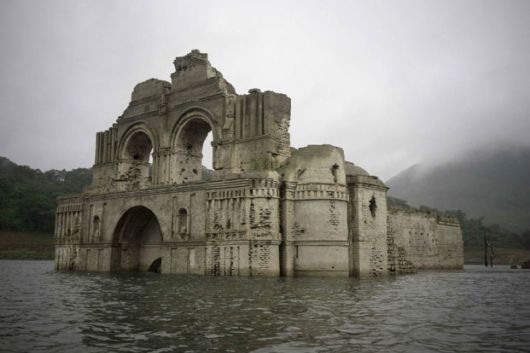 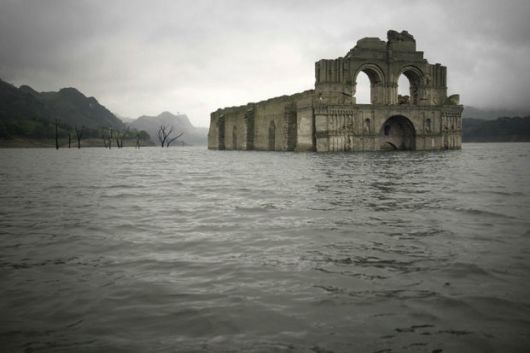 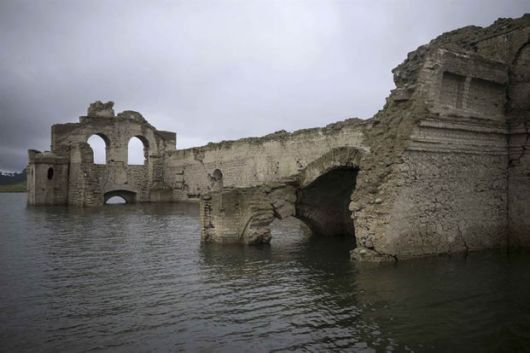 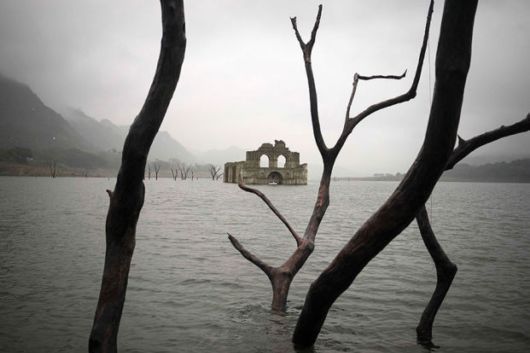