Norway is the only country in Northern Europe with wooden churches from the Middle Ages still intact. During the Middle Ages, when immense cathedrals were being built in stone in other places in Europe, a similar technique was developed in Norway for building in wood. Boat construction and home building in the Viking times had developed the technique and tradition of combining art with wood working. This culminated in the stave churches. The stave churches are a particularly valuable part of the Norwegian architectural heritage, and are considered to be of national and global importance. 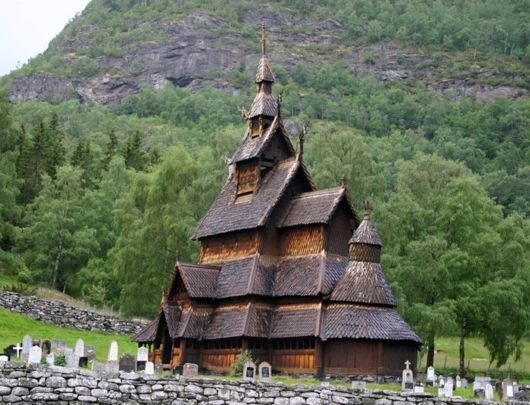 Norway’s oldest wooden church is Urnes Stave Church in Luster by the Sognefjord. It is also the only stave church to feature on the prestigious UNESCO World Heritage List. Built in 1150, it was once a private church for a powerful family. Its builders were aware of international trends in architecture, and transferred these trends from stone to wood. The interior of the church is exceptionally richly decorated with motifs from real life such as elk and doves, but also imaginary centaurs and dragons. This decoration has become known as the Urnes style 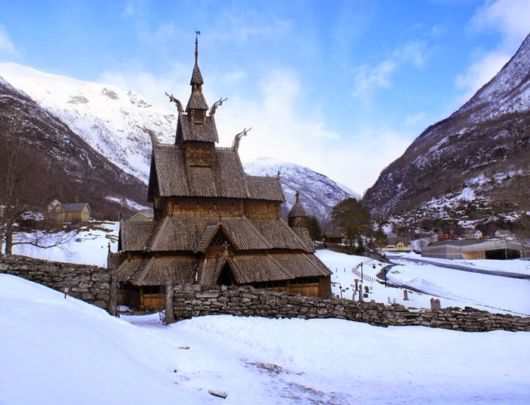 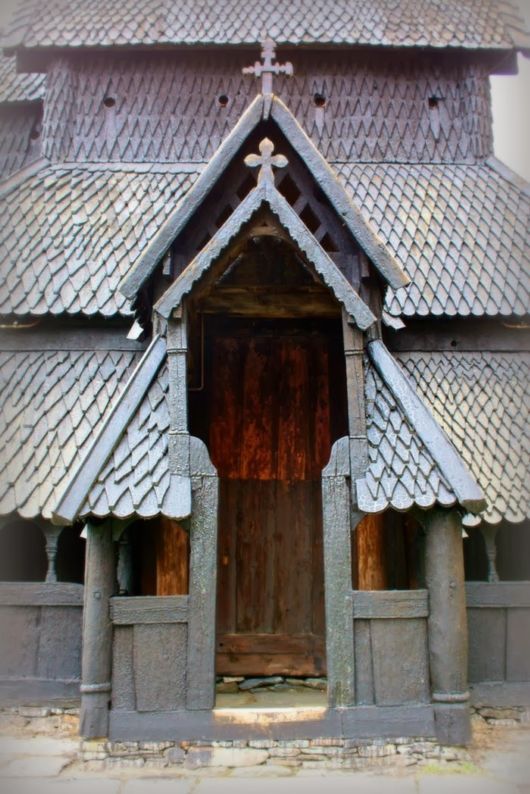 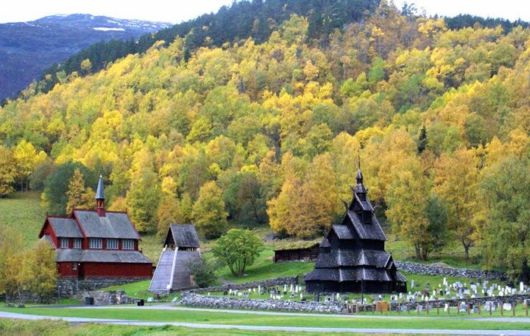 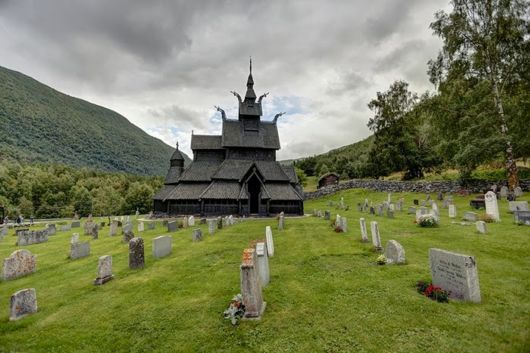 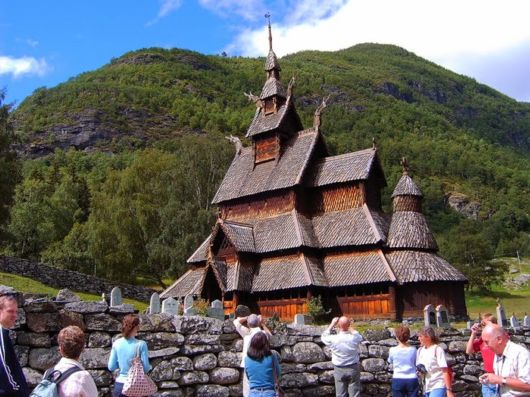 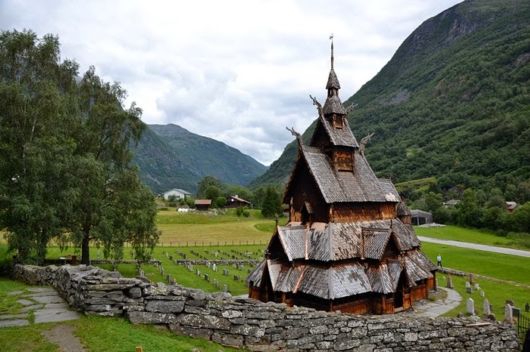 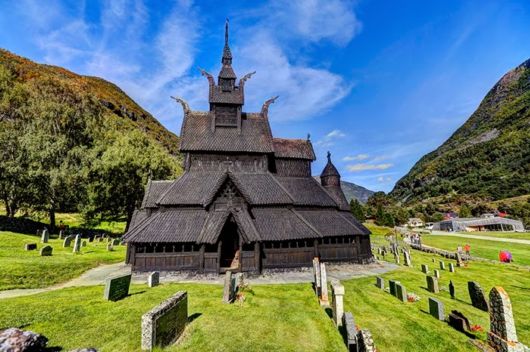 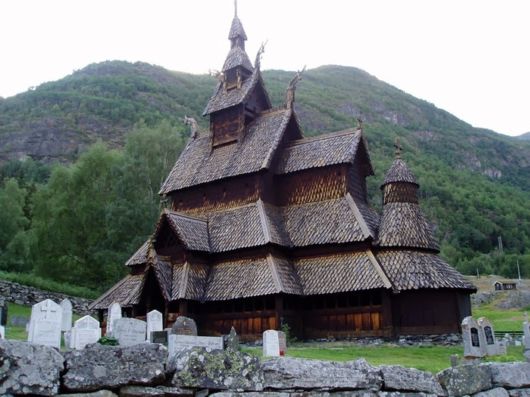 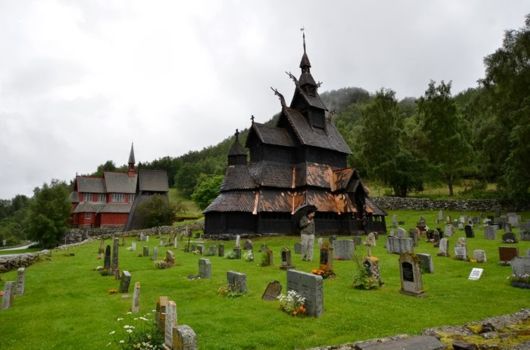 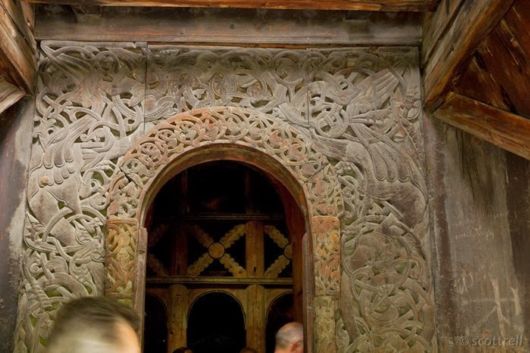 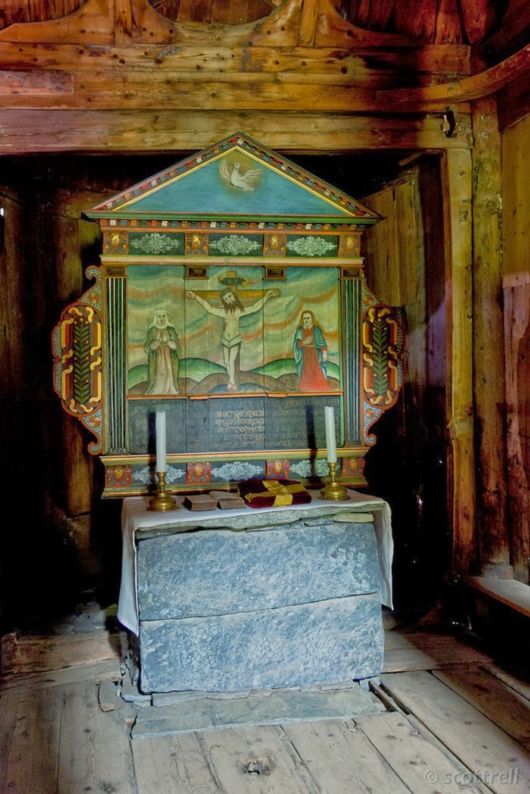 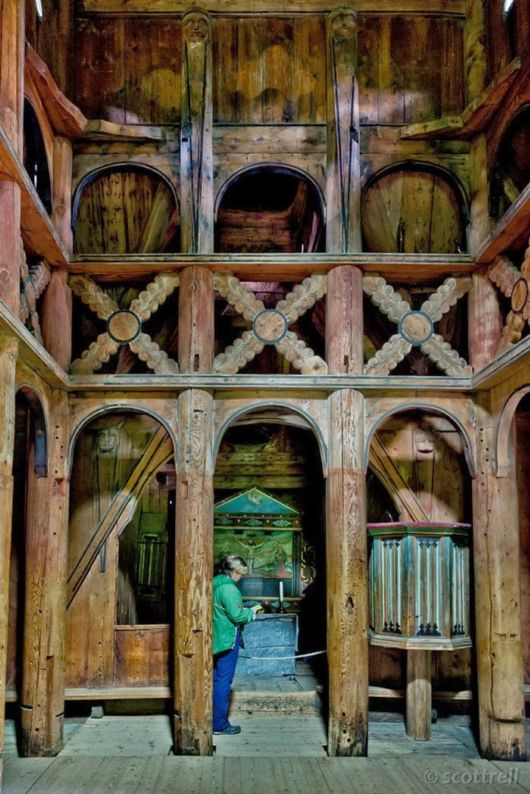 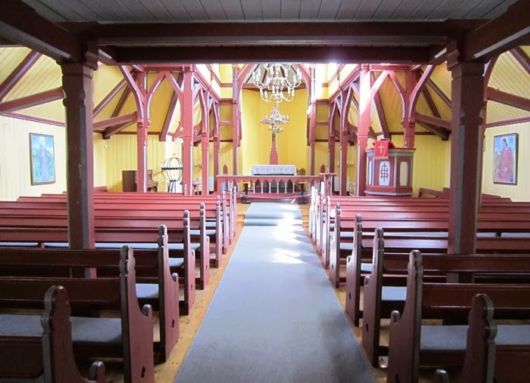 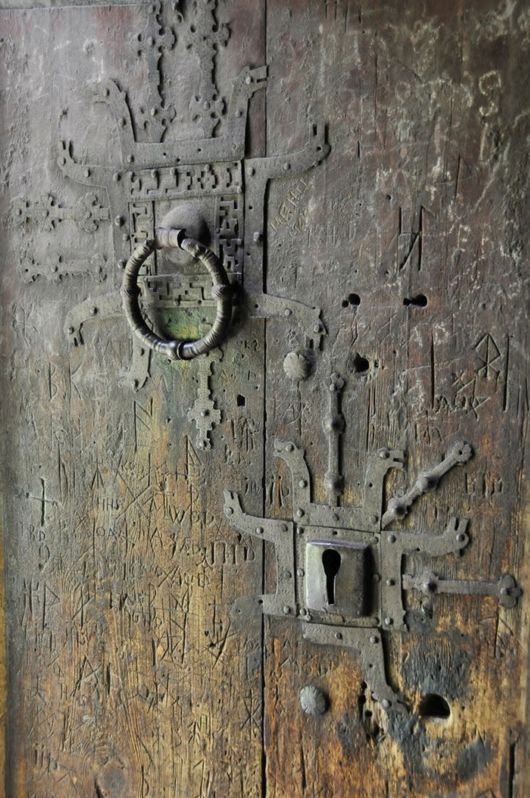 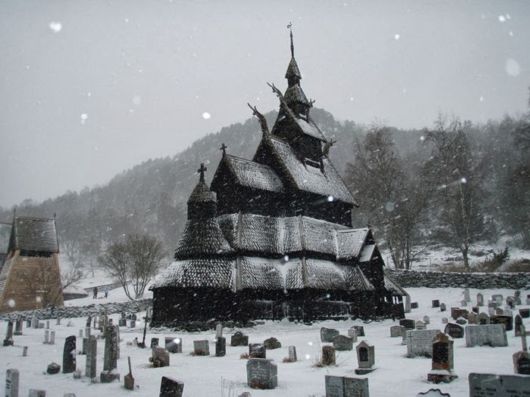 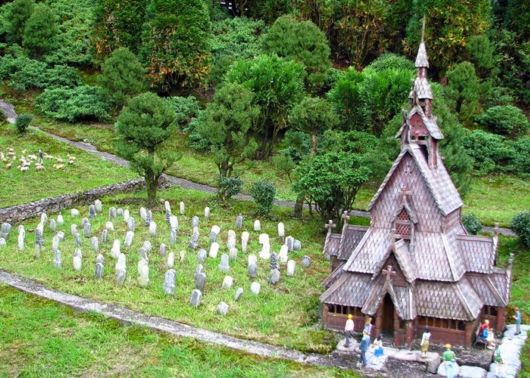 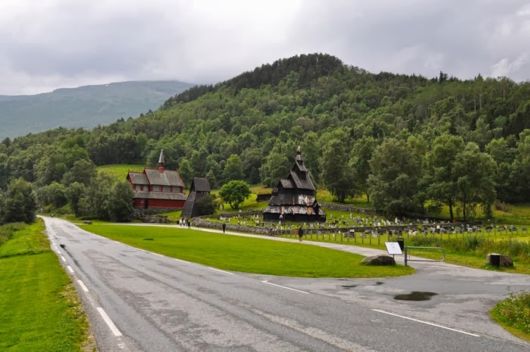 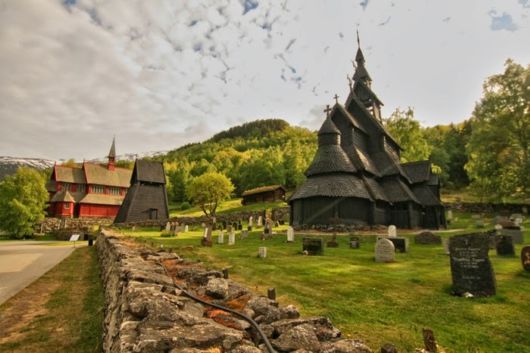 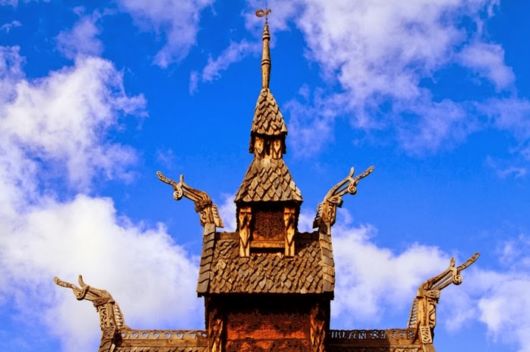