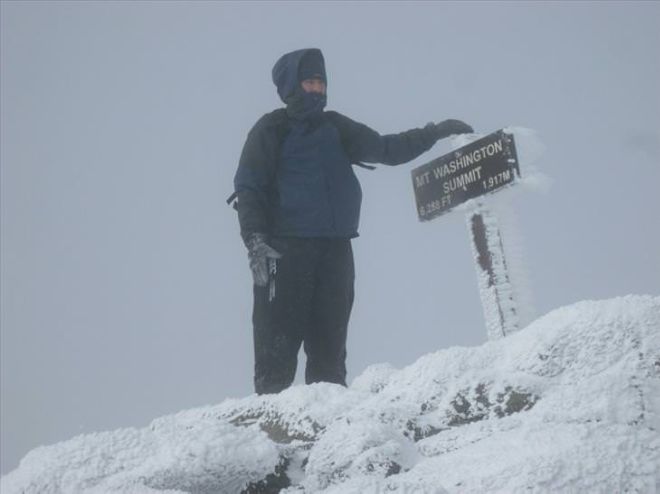 The fastest winds on the surface of the earth can be found at the summit of Mount Washington. The highest recorded speed here is 231 mph. However, the strong winds are not the only concern in this area – the temperature can drop as low as -48°F, making Mount Washington a very dangerous place. Despite its modest height – 6,289 feet – this is one of the world’s deadliest peaks. The loads that a human body experiences at the top can be compared to the ones it would experience on Mount Everest, which is over five times as high. 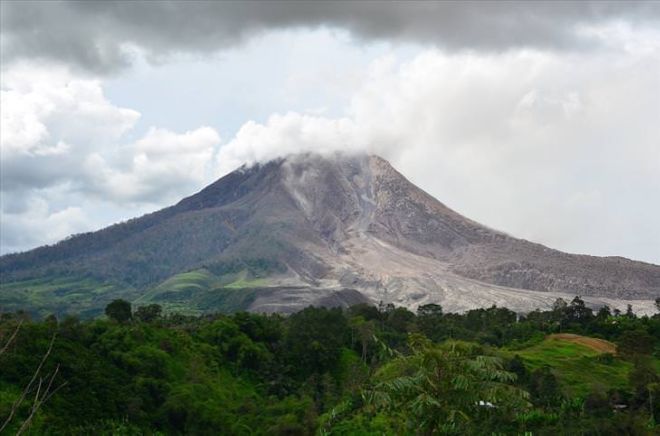 This active volcano is situated on the Indonesian Island of Sumatra. Eruptions occur here very frequently, often leaving thousands without shelter. In 2010, 2013, 2014, and 2015, the nearby towns and villages were completely covered in lava and ash after an eruption. The last time this volcano exploded was February 27th, 2016. That eruption ejected a cloud of deadly volcanic gas and ash rose to a height of 8,200 feet. No one knows when the next eruption will occur.