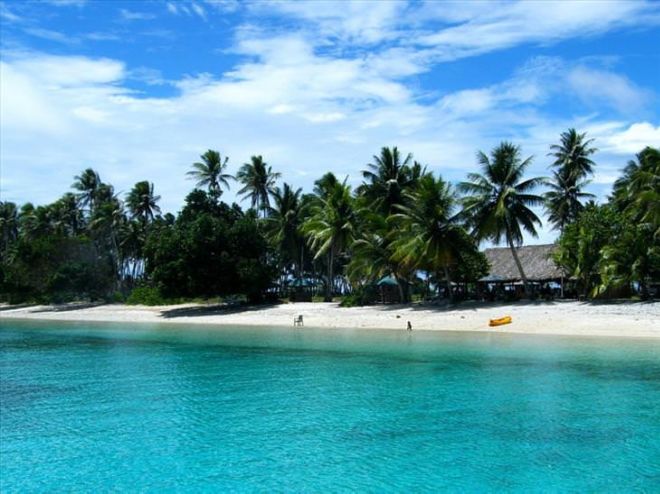 This island might look paradise on Earth, but due to numerous nuclear tests, it is actually highly radioactive. The inhabitants were forced to abandon their homes, and even to this day, it is a hazardous place for living organisms. The abnormally high levels of radiation that has been recorded here can cause a wide range of cancers. 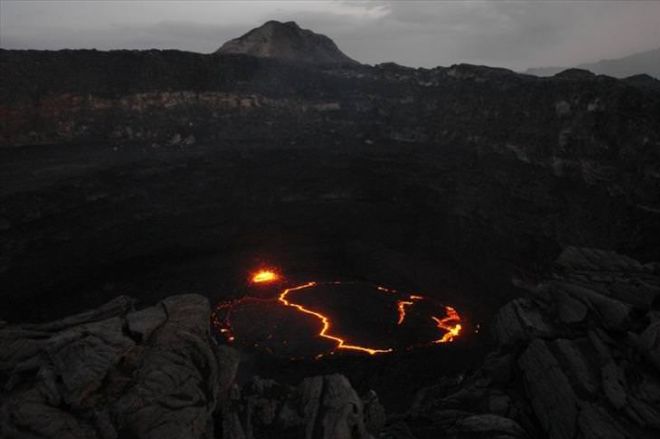 Erta Ale Volcano, in the Afar Region of Ethiopia, is one of the most dangerous volcanoes in the world. This region is constantly shaken by small earthquakes, forming numerous deep chasms. These earthquakes occur because Erta Ale contains two lava lakes at its summit. The amount of lava in these lakes is constantly changing, causing the Earth’s surface to move up and down.