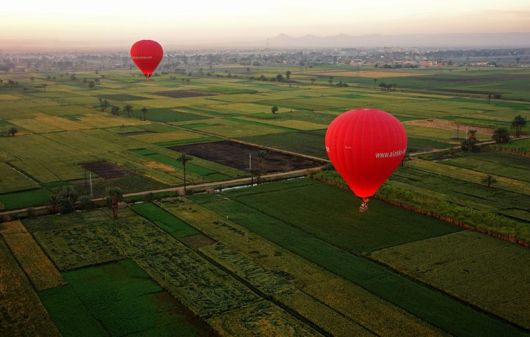 Luxor is a city in Upper (southern) Egypt and the capital of Luxor Governorate. The population numbers 376,022 (1999 survey), with an area of approximately 416 square kilometres (161 sq mi). As the site of the Ancient Egyptan city of Thebes, Luxor has frequently been characterized as the “world’s greatest open air museum”, as the ruins of the temple complexes at Karnak and Luxor stand within the modern city. Immediately opposite, across the River Nile, lie the monuments, temples and tombs on the West Bank Necropolis, which include the Valley of the Kings and Valley of the Queens. Thousands of international tourists arrive annually to visit these monuments, contributing a large part towards the economy for the modern city. 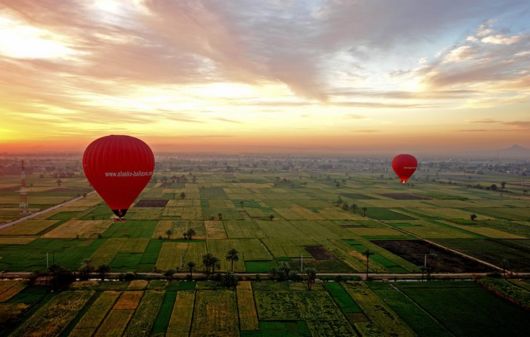 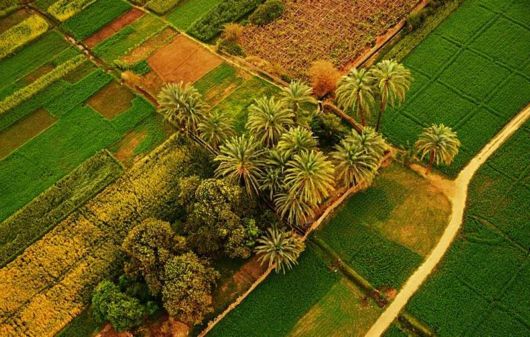 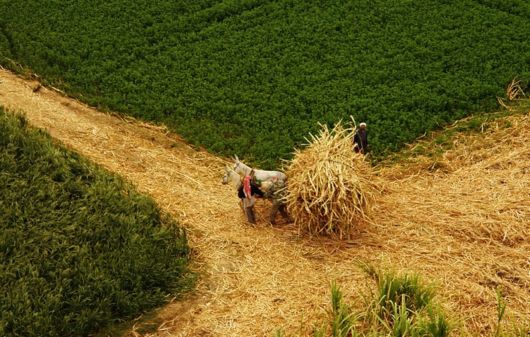 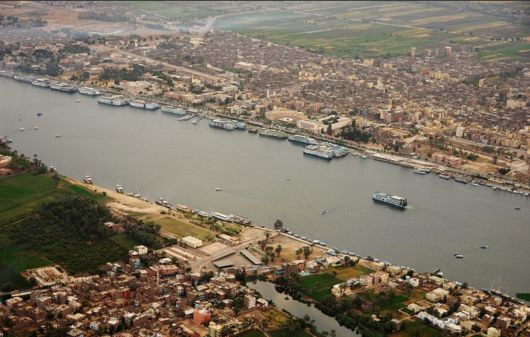 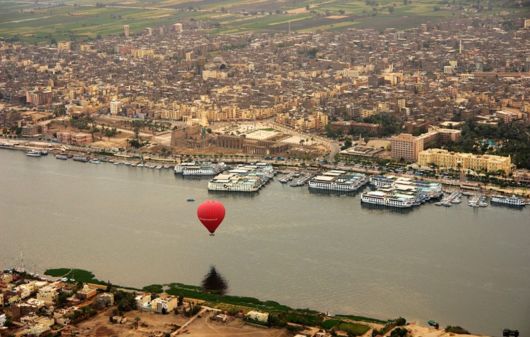 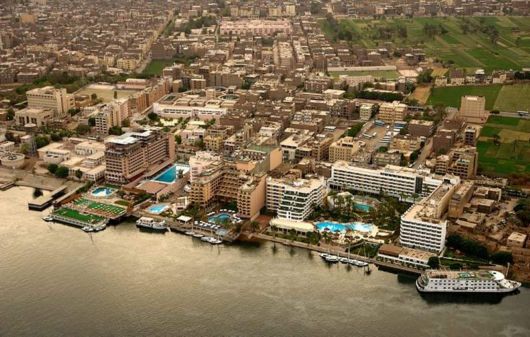 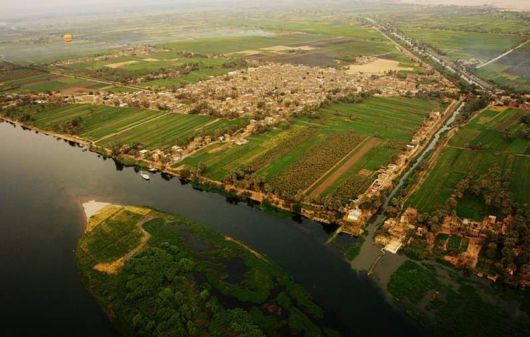 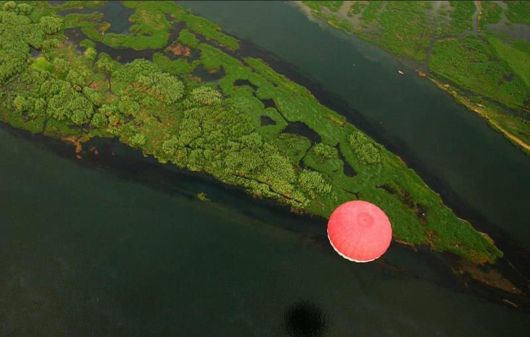 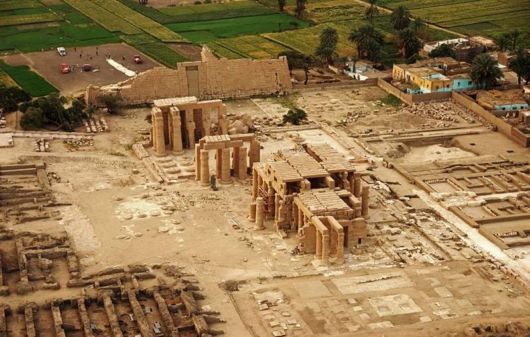 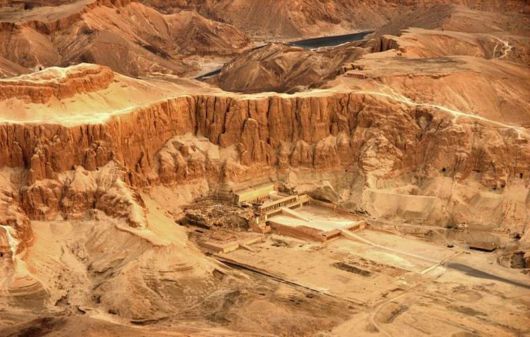 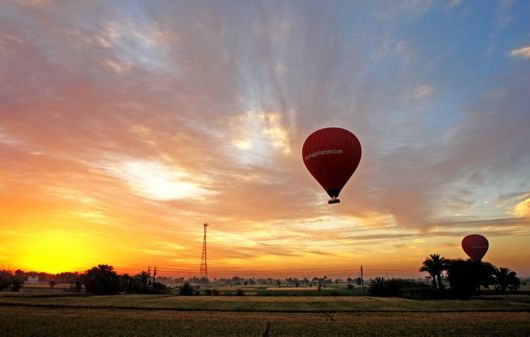