The Temple of Heaven, literally the Altar of Heaven is a complex of religious buildings situated in the southeastern part of central Beijing. The complex was visited by the Emperors of the Ming and Qing dynasties for annual ceremonies of prayer to Heaven for good harvest. It has been regarded as a Taoist temple, although Chinese Heaven worship, especially by the reigning monarch of the day, pre-dates Taoism. 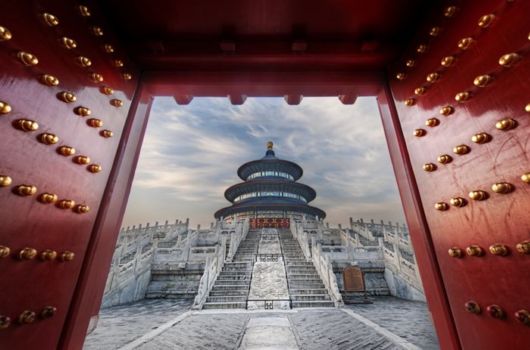 The temple complex was constructed from 1406 to 1420 during the reign of the Yongle Emperor, who was also responsible for the construction of the Forbidden City in Beijing. The complex was extended and renamed Temple of Heaven during the reign of the Jiajing Emperor in the 16th century. The Jiajing Emperor also built three other prominent temples in Beijing, the Temple of Sun in the east, the Temple of Earth in the north, and the Temple of Moon in the west . The Temple of Heaven was renovated in the 18th century under the Qianlong Emperor. Due to the deterioration of state budget, this became the last large-scale renovation of the temple complex in the imperial time. 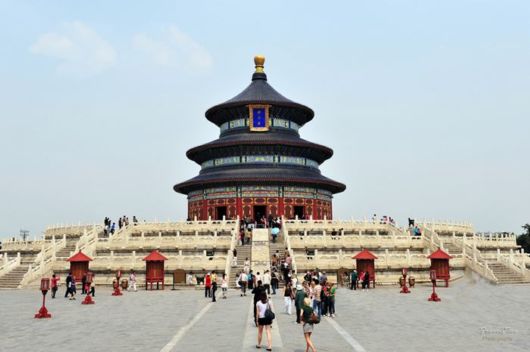 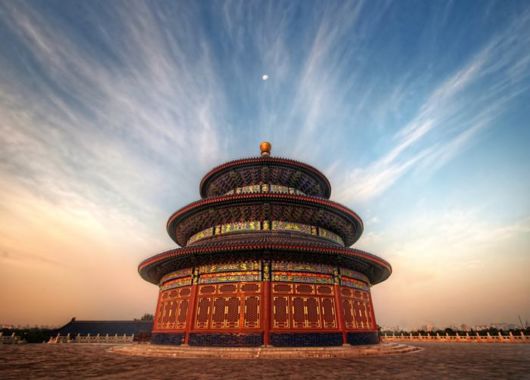 In 1914, Yuan Shikai, then President of the Republic of China, performed a Ming prayer ceremony at the temple, as part of an effort to have himself declared Emperor of China. In 1918 the temple was turned into a park and for the first time open to the public. 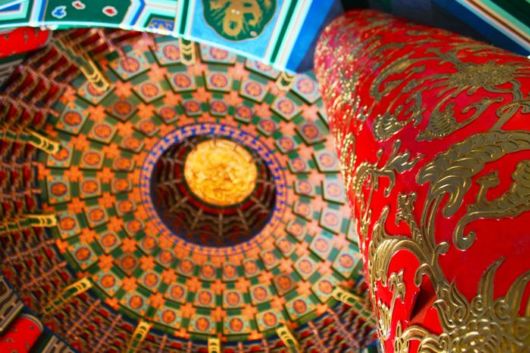 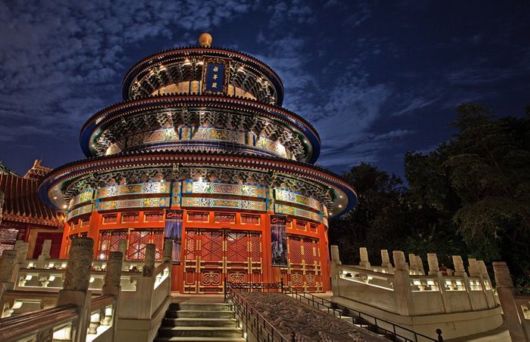 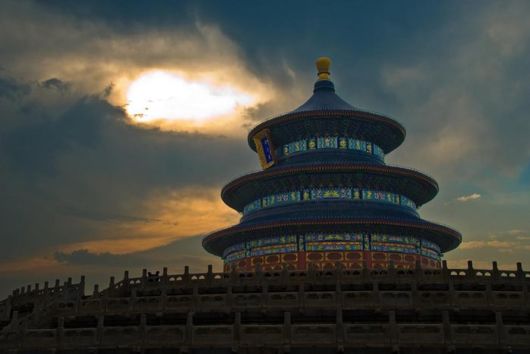 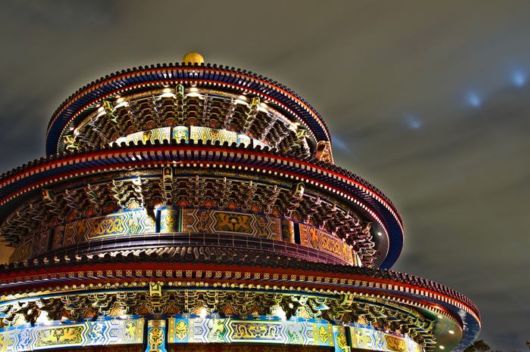