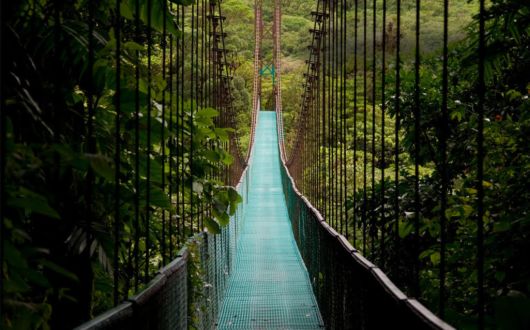 Costa Rica is a rugged, rainforested Central American country with coastlines on the Caribbean and Pacific. Though its capital, San Jose, is home to cultural institutions like the Pre-Columbian Gold Museum, Costa Rica is known for its beaches, volcanoes and immense biodiversity. Roughly a quarter of its area is made up of protected jungle, rich with wildlife including spider monkeys and quetzal birds. 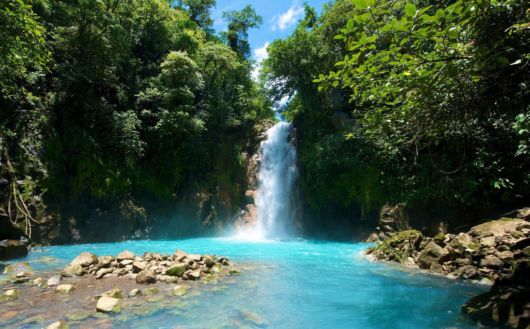 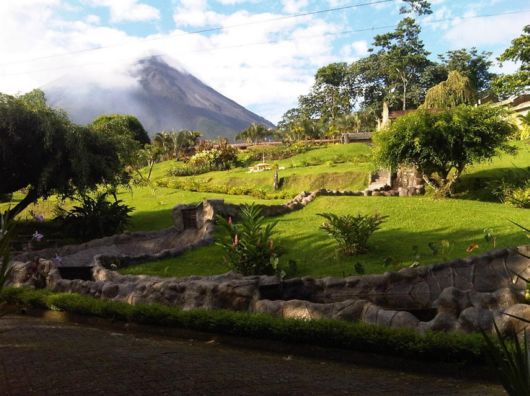 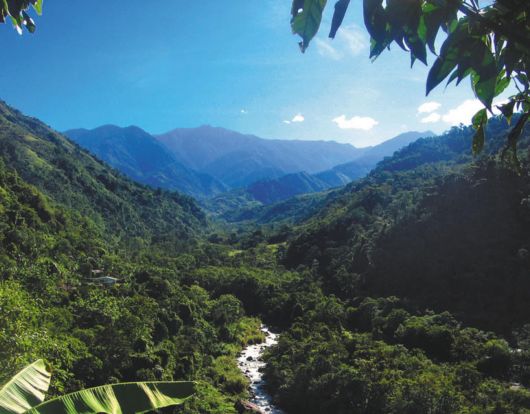 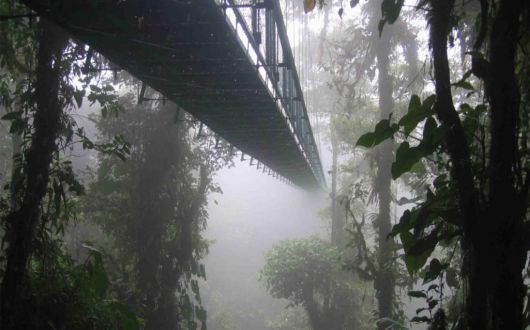 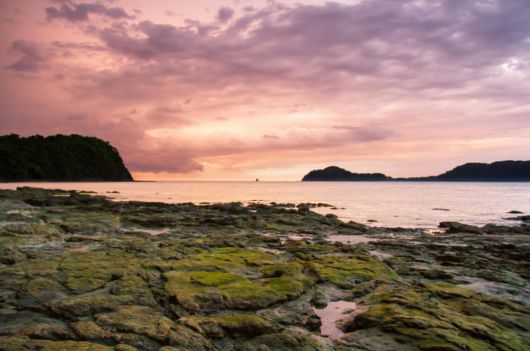 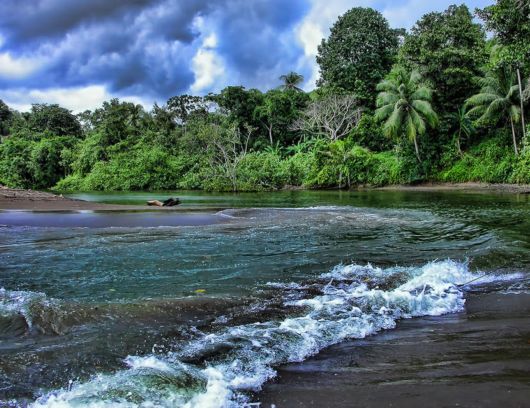 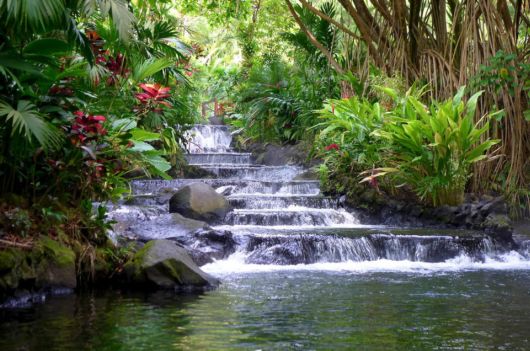 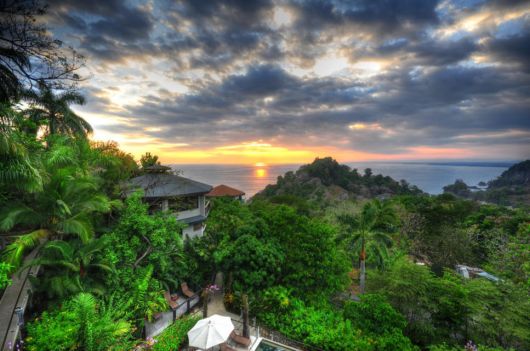 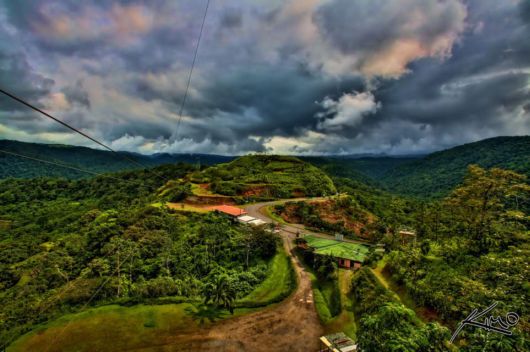 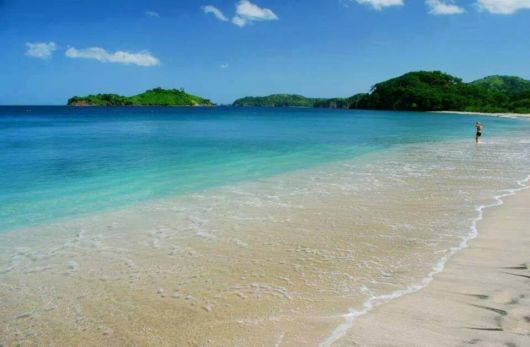 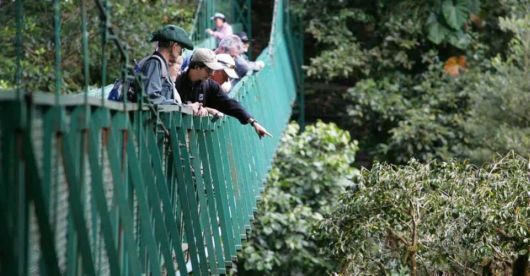 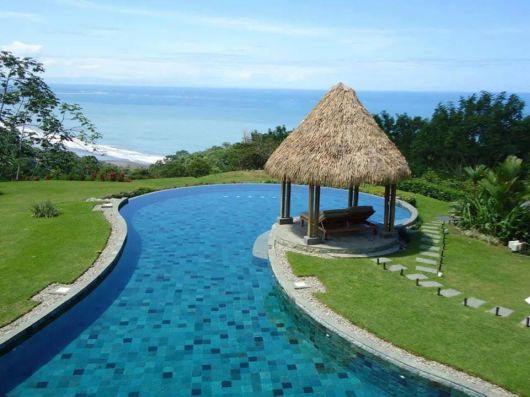 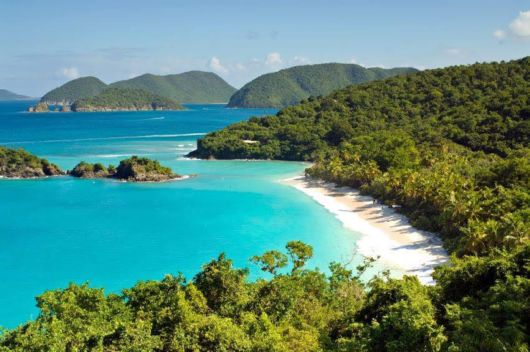 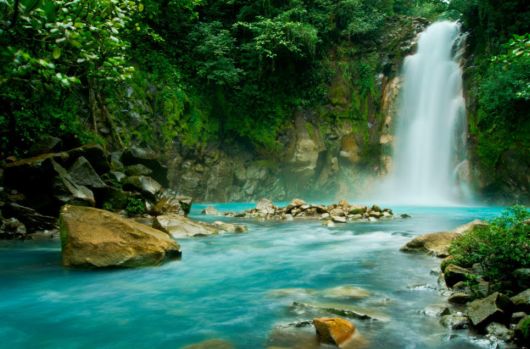 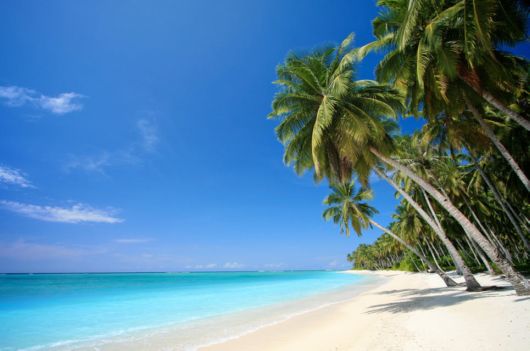 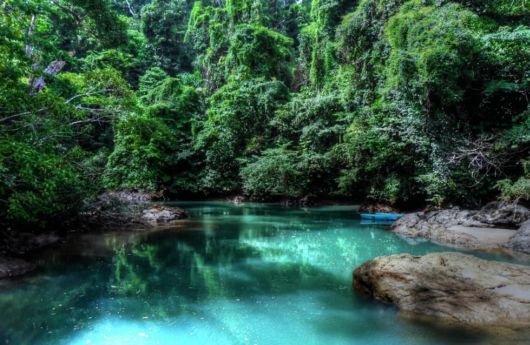 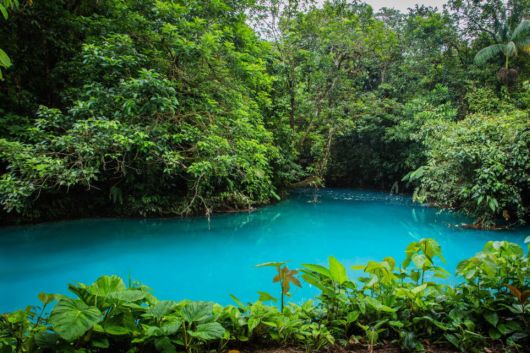 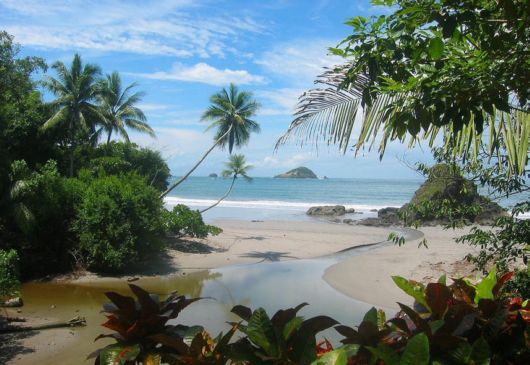