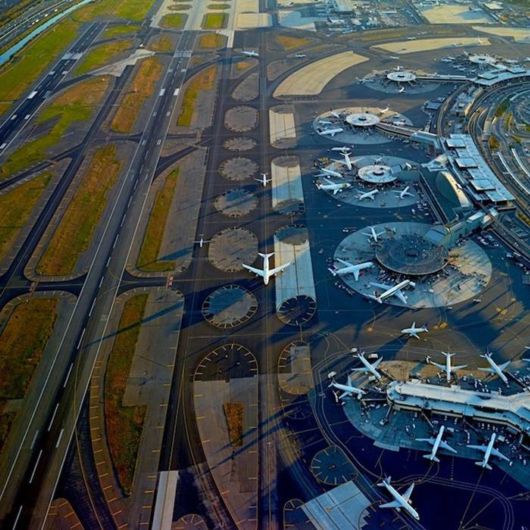 Inspired by a childhood spent filming planes at LAX with an 8-millimeter videocamera, New York photographer and former Berkeley architecture student Jeffrey Milstein has turned his fascination for aviation into a career. Typically known for photographing the underbellies of aircrafts, Milstein?s latest series captures the artistic composition and elaborate array of patterns formed by airports and only seen from above. He describes this series as revealing ?the patterns, layering and complexity of cities, and the circulation patterns for travel, such as waterways, roads, and airports that grow organically over time much like a living organism. 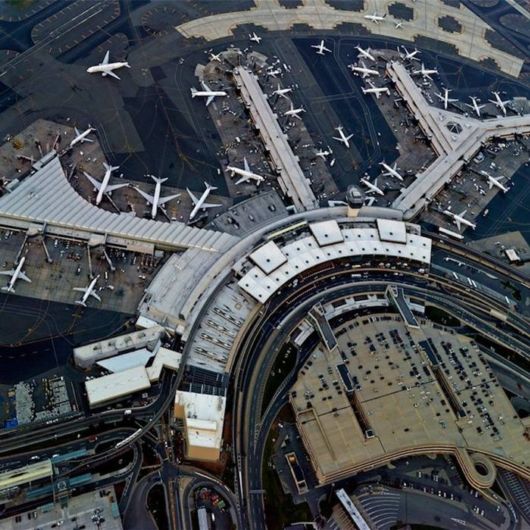 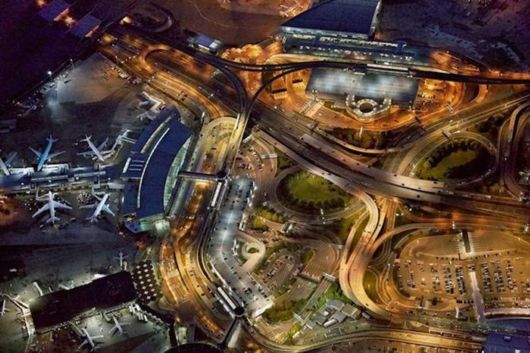 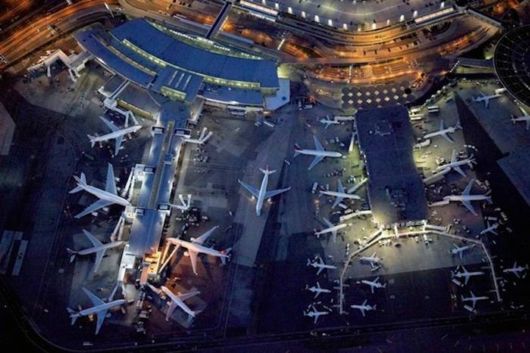 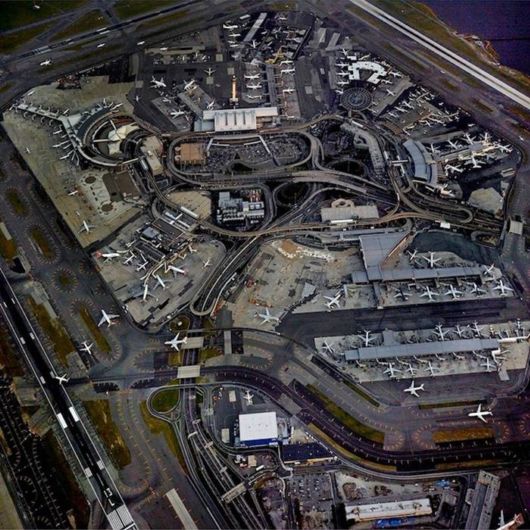 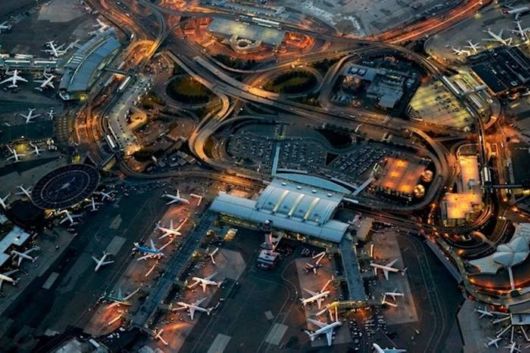 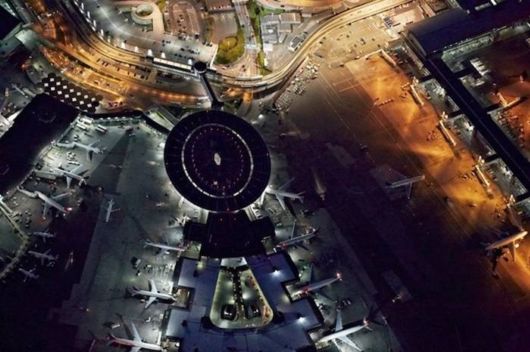 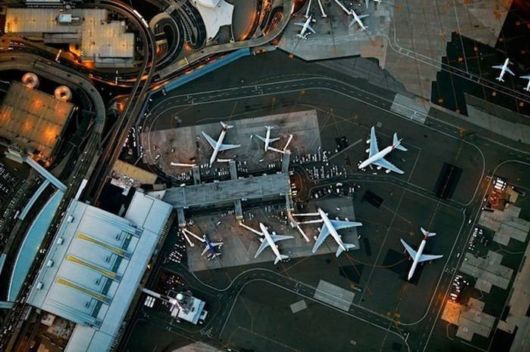 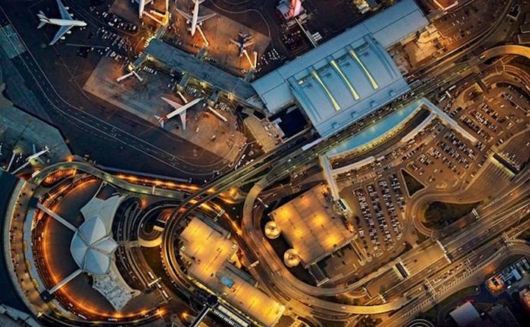 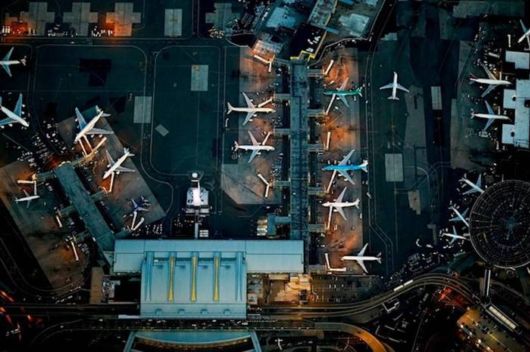