The thyssenkrupp elevator award was a competition which asked architects to develop an iconic tall emblem structure for zaabeel park in dubai. For their proposal visiondivision designed a statue based around al hakawati ? a storyteller, whose profession that goes way back in ancient arabic times and still is performed in the arabic world today. the statue will be a home of stories! ; a children?s library in its base and various spaces for performance and reading inside of the statue. 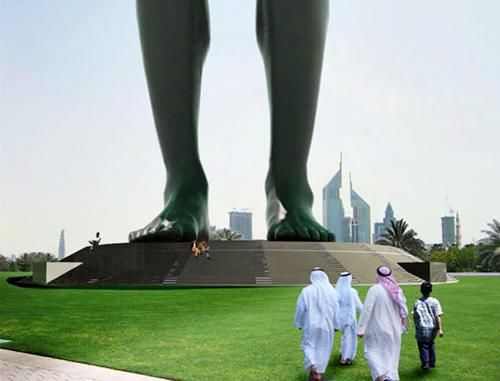 In every part of the park, small speakers will be set up so people can gather around them and listen to the statue when he recites stories; perhaps great legends from one thousand and one night, historical anecdotes from the city itself and future speculations, all this performed with an animated body language. 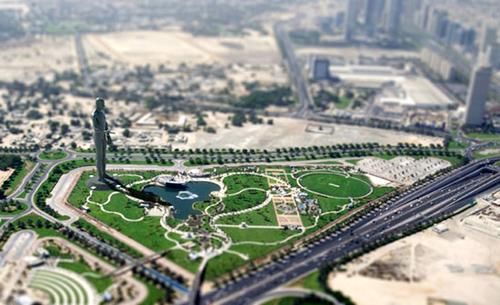 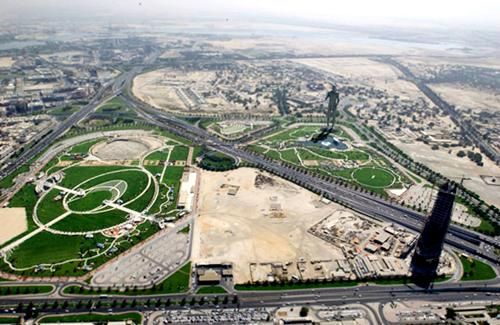 The statue the walls in the base are stairs on the outside which leads to the platform where the storyteller begins to rise. windows punctuates various stairs for a bright indoor environment without any direct sunlight. the statue also has big rooms inside of it for reading,relaxing and other social activities. each big room has its own theme, be it a gold room, a crystal cavern, a green room or a room full of fish tanks, or the night views of dubai. 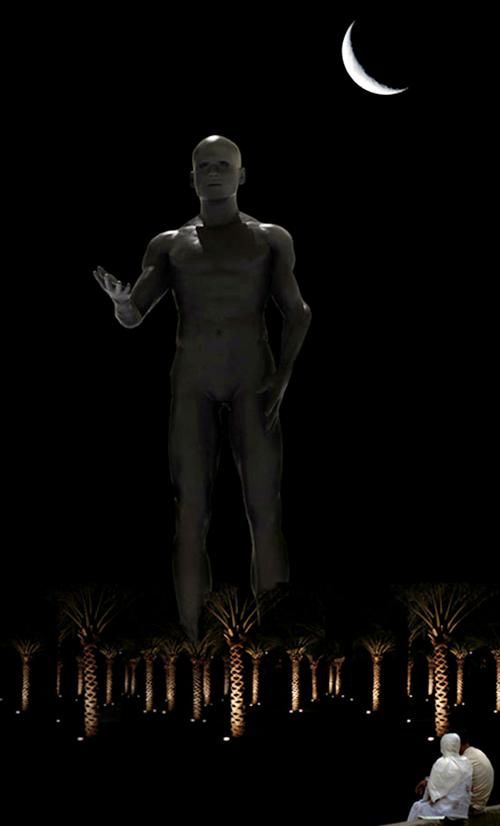 The statue can move its arms and head; this demands an articulate joint between the elevators and the floors on these critical points. the joints are similar in function to those seen in joint buses, and will guarantee an uninterrupted movement inside of the statue, even if he slightly tilts his head. The arms and head movement is controlled by computers and can mimic a prerecording of an actor for example. the rigid parts of the statue are made out of a steel frame structure with a cover of sheets of steel. the movable parts must be flexible, thus a material like rubber or silicon with a coating that mimic the glossiness of the steel is preferable. 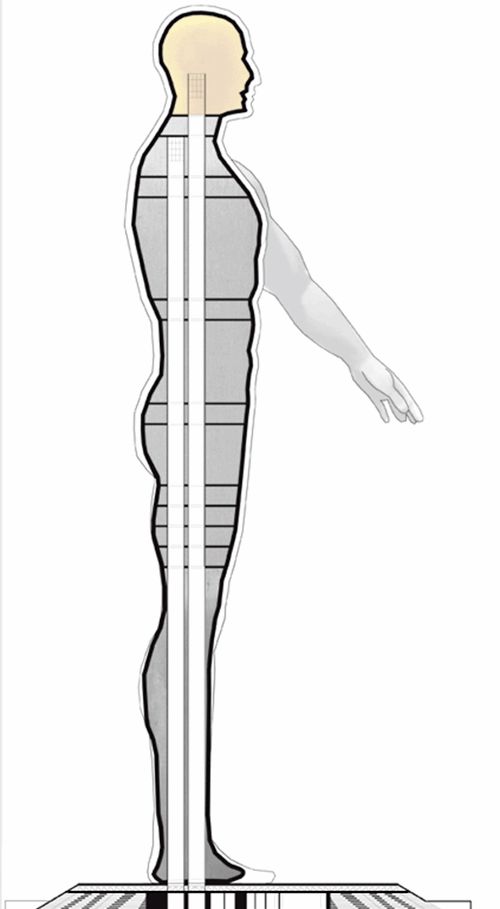 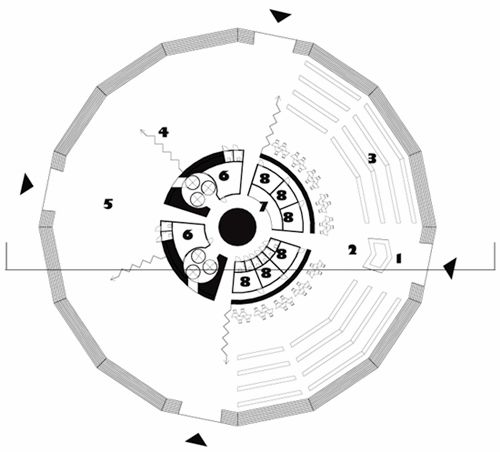 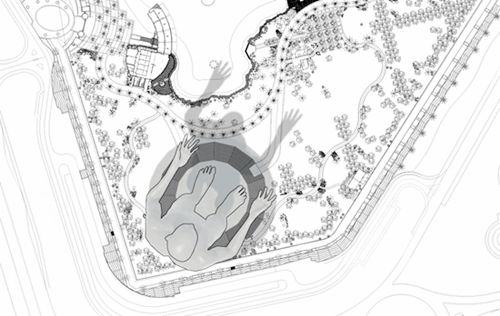 Gold theme room in the eyeball of al hakawati (the storyteller) 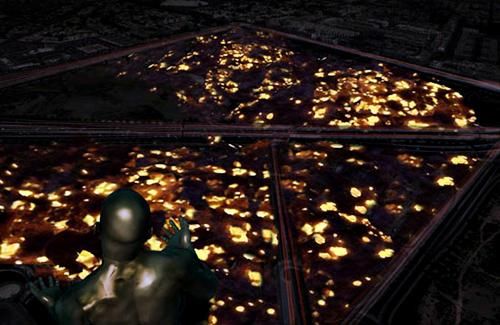 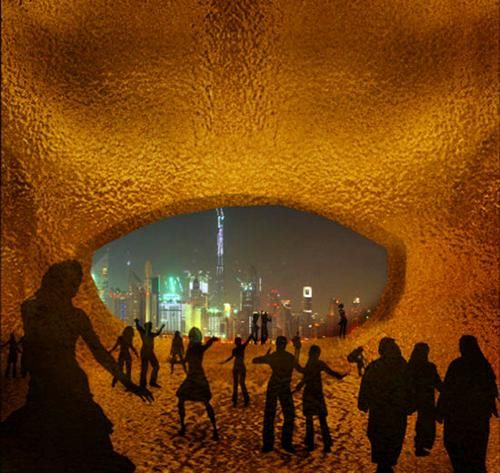