The Amarnath caves are one of the most famous shrines in Hinduism, dedicated to the god Shiva, located in the Indian state of Jammu and Kashmir. The shrine is claimed to be over 5,000 years old and forms an important part of ancient Hindu mythology. 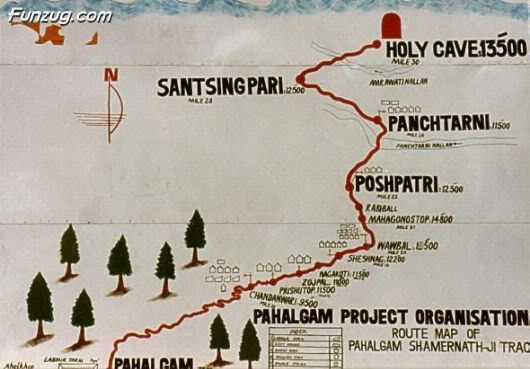 Amarnath Yatra – Road Map
From Pahalgam to Amarnath:30 miles one-way (48 km) with about 40,000 pilgrims and coolies! 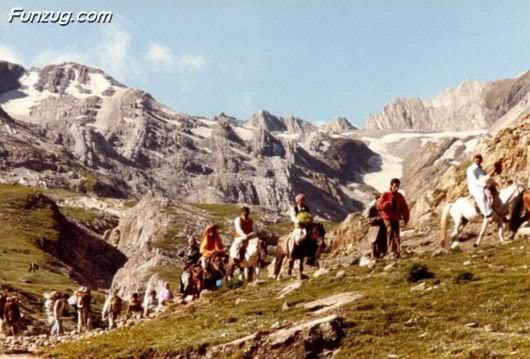 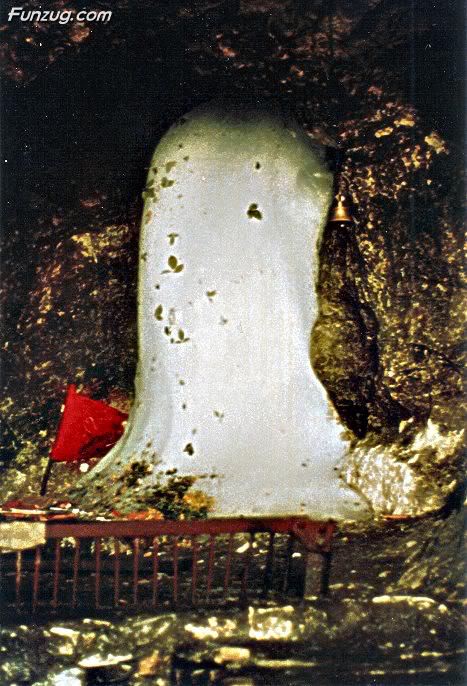 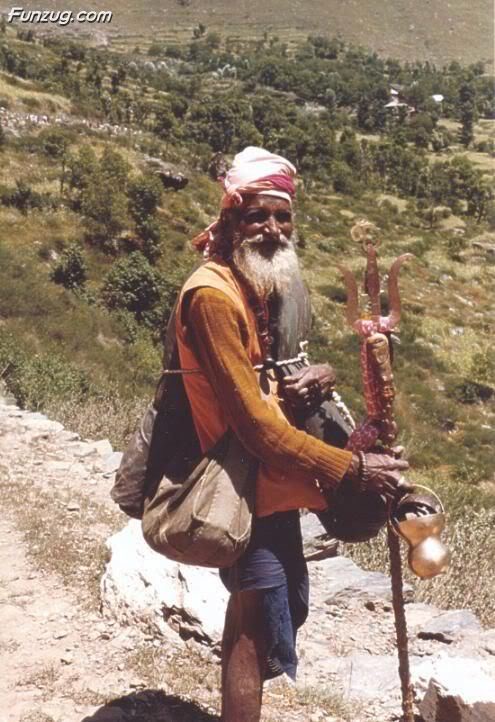 Amarnath Yatra – On the Road 3, Kashmir, India
A picture of a Sadhu who did the yatra for the ninth time. 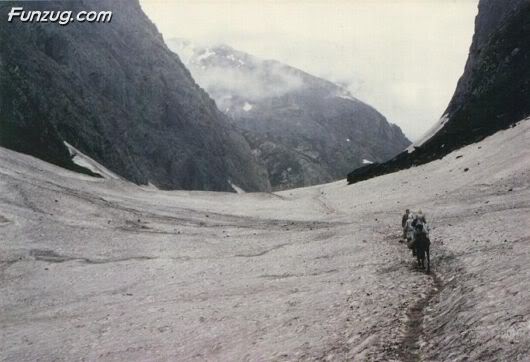 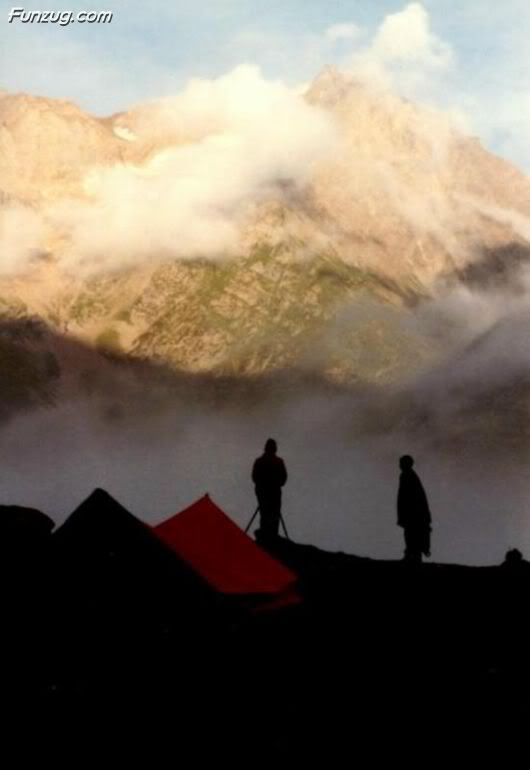 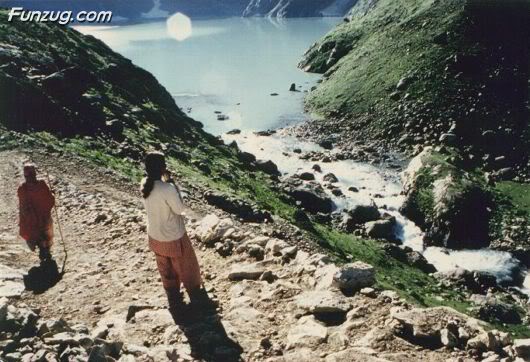 Amarnath Yatra – arrival at the lake of Shesnag, Kashmir, India
After about 28 km from Pahalgam, on the way to Sheshnag 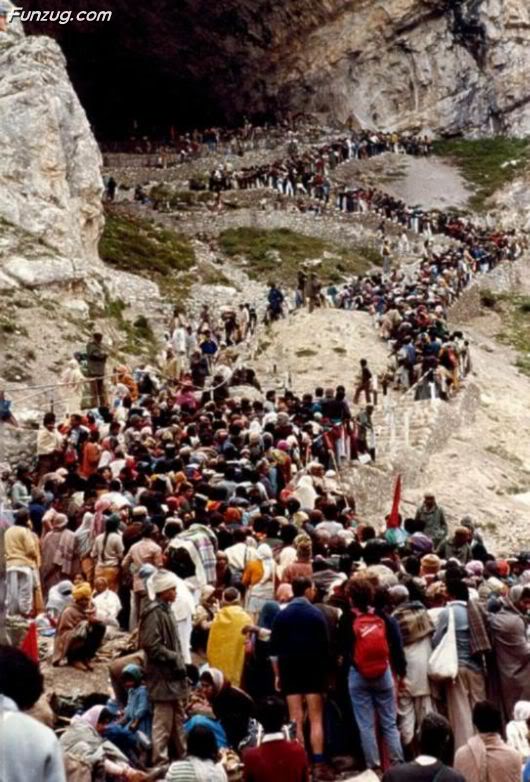 Amarnath Yatra – Queue before the Holy Cave, Kashmir, India Pilgrims make 4 to 5 hours on the stairs to enter the Cave for their Puja

The Holy Cave of Amarnath, Kashmir, India Pilgrims on the stairs to the cave, waiting for hours before to enter and to do their Puja 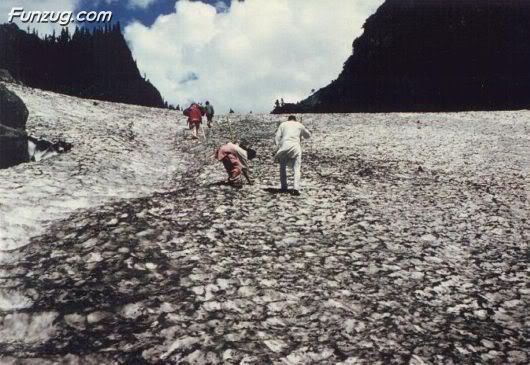 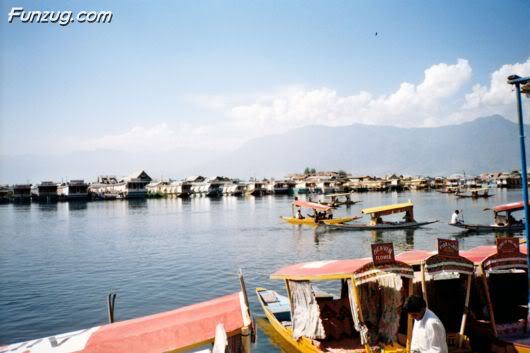 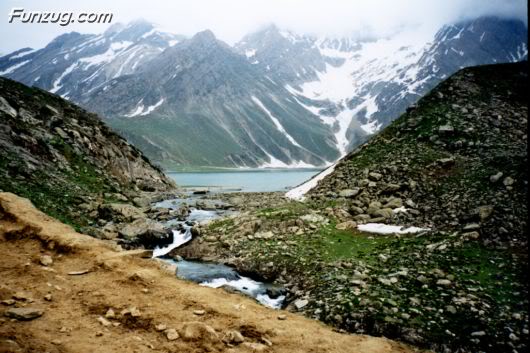 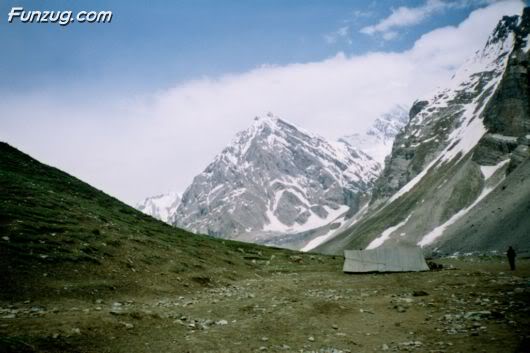 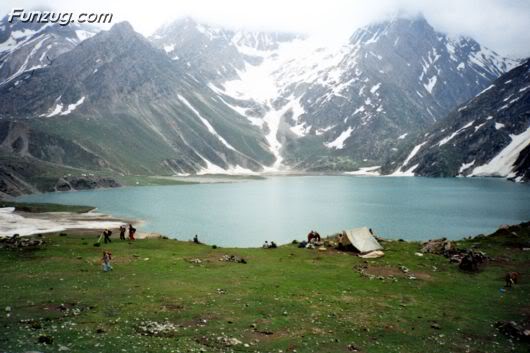 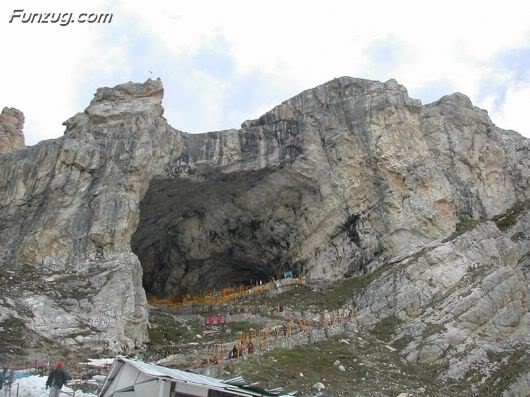