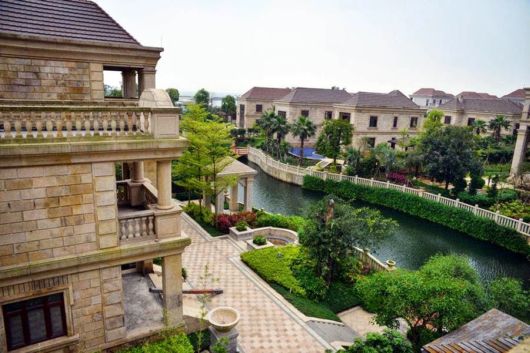 Beihai is a city in China which is now known as ?The City of the Dead.? More than 100 luxury villas stand empty after they were built six years ago for locals in the Chinese city of Beihai, in the Guangxi Zhuang Autonomous Region. It was originally built as a place for the upper class to live but it?s a ghostly urban landscape with no actual people living in the buildings, because China?s government forbids its citizens from investing money overseas, so there has been a real boom in real estate as people look for safe havens for their wealth. The business owners were hoping for, would actually buy these properties. Many of these properties are priced at over three million yuan or £285,900. The villas will soon need more money spent on them to protect them from the elements. 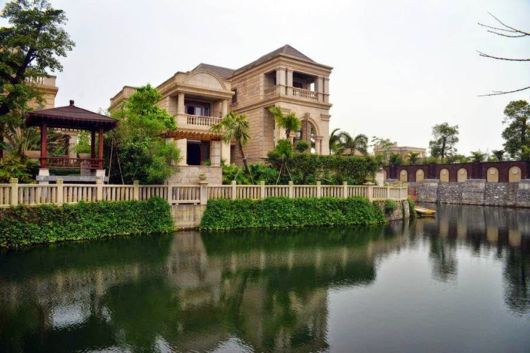 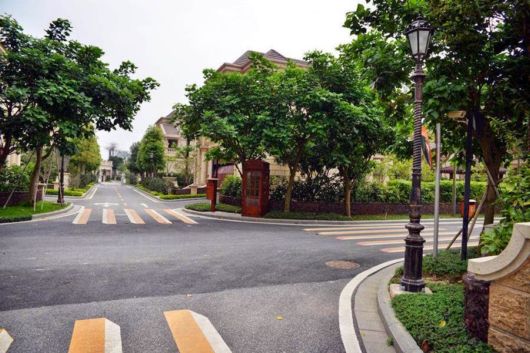 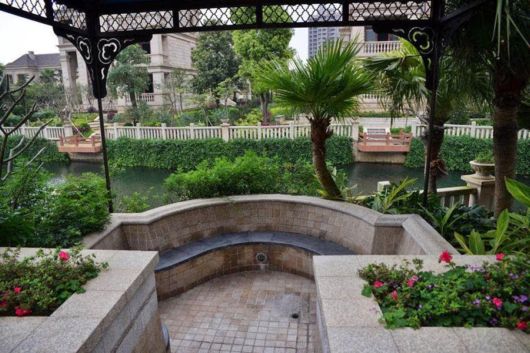 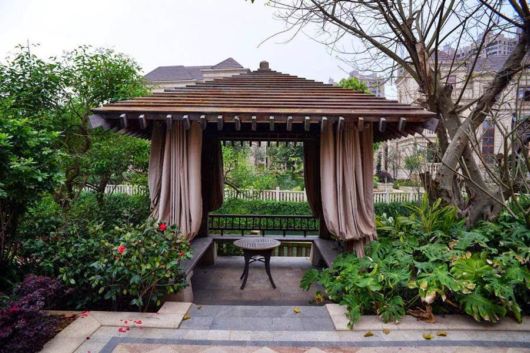 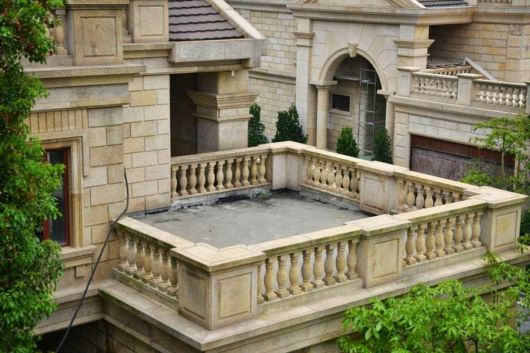 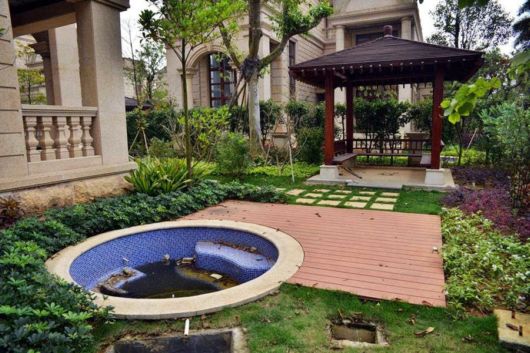 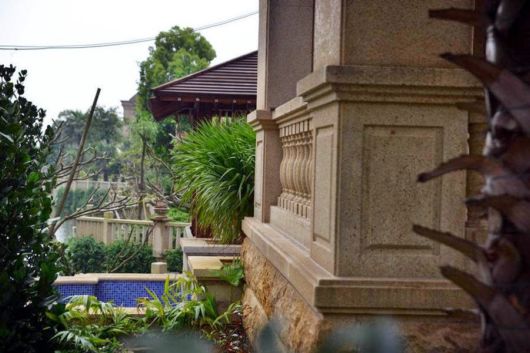 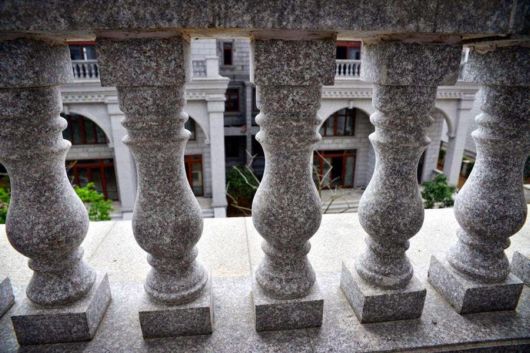 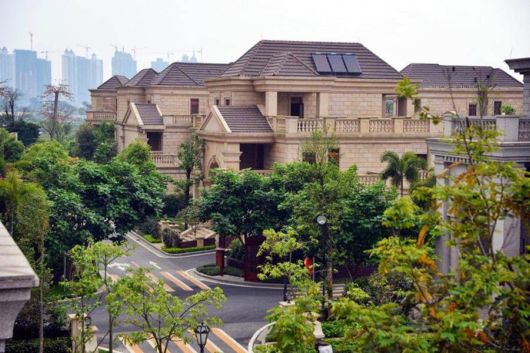 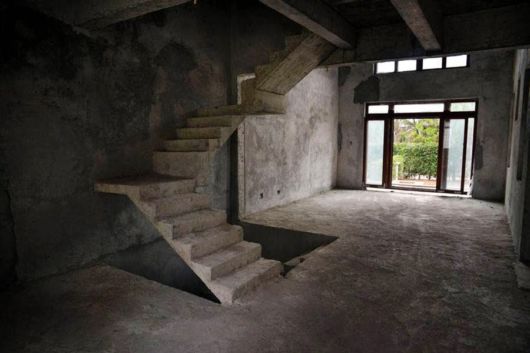 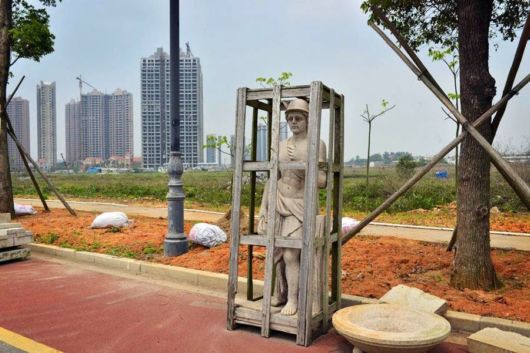 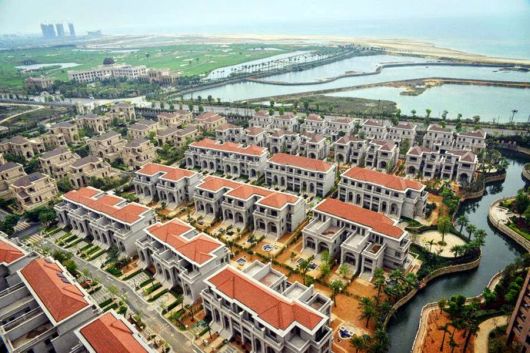