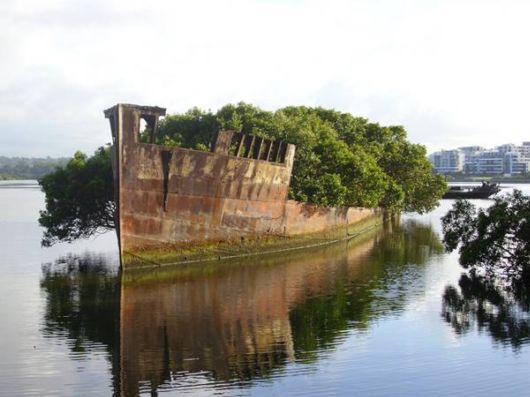 Homebush Bay in Sydney, Australia is home to the remnants of a ship-breaking yard that operated during the mid 20th-century. Large watercraft that outlived their usefulness were towed to Homebush Bay and dismantled to salvage any components that could be reused or sold for scrap.

One such ship was the SS Ayrfield, a 1,140-tonne behemoth built in 1911 as a steam collier that was later used during WWII as a transport ship. In 1972 it was brought to Homebush Bay to be dismantled, but fate would decide differently. Operations at the ship-breaking yard subsequently ceased and parts of several large vessels including the Ayrfield were left behind, the largest objects in an area now infamous for decades of chemical dumping and pollution. But only this century-old transport ship would be transformed by time into a floating forest, a peculiar home for trees and other vegetation that have since sprouted over the last few decades.

From 2008-2010 a concerted effort was made to remove many of the lingering chemicals in Homebush left from the industrial era. Not far away is the Brickpit Ring Walk, a former industrial site where nearly three billion bricks were made from 1911 through the 1980s that is now a carefully protected natural habitat. As the forest has grown inside the SS Ayrfield, the bay is now a popular place for photographers who wish to capture the uncanny sight of this strangely beautiful relic of the bay?s industrial past, not to mention nature?s resiliency. 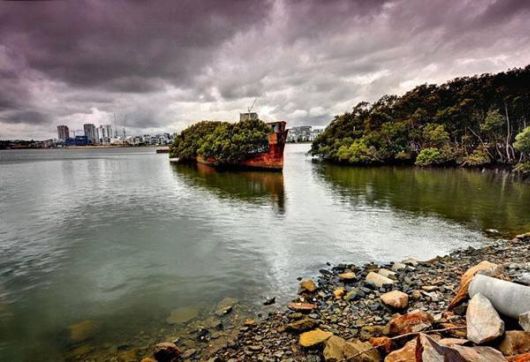 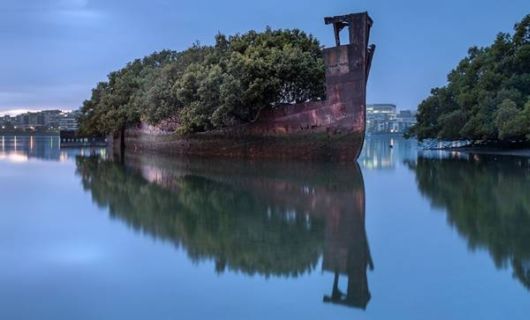 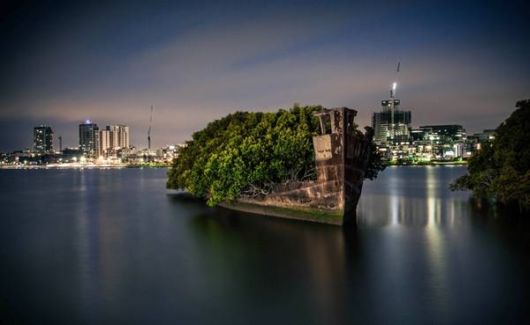 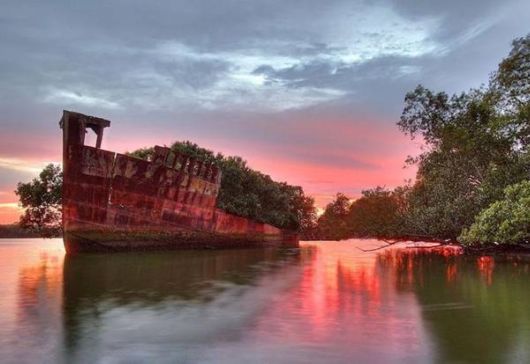 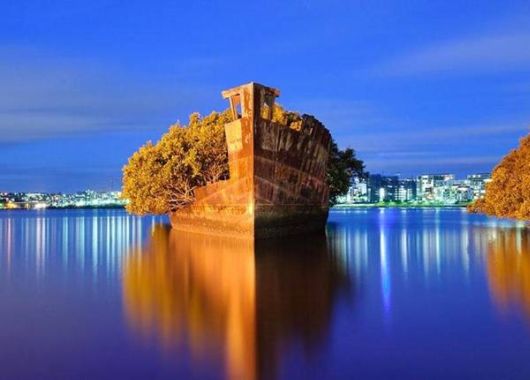 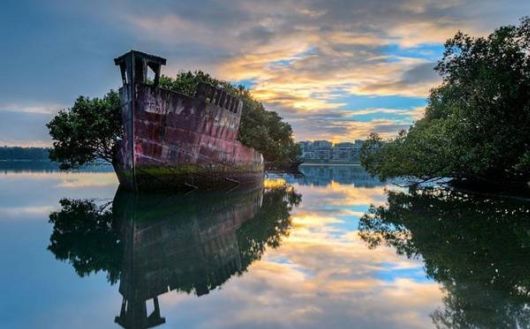 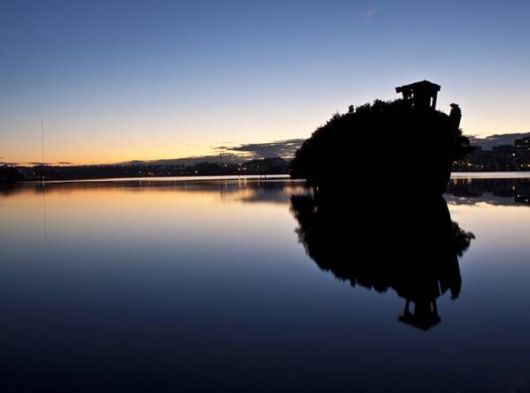