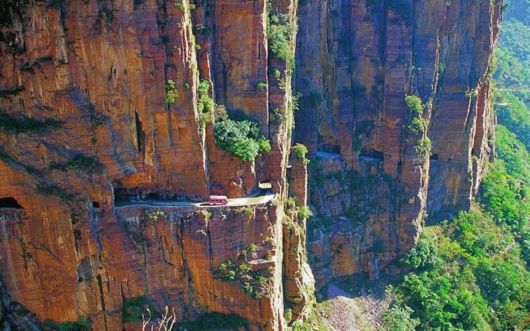 Guoliang Tunnel in Henan Povince-China was no exception, because Chinese people are always different in scale of architectural project. The Guoliang village is located in a mountainous area of Taihang Mountains which is situated in Huisxian, Xinxiang, Henan Henan Province of China. These photos of the road are often misidentified as photo of the ” Road of Death” in Bolivia. Any way but its look more dangerous with our last post Combe Laval Road | France.

Before the Tunnel was constructed, access to the nearby village of Guoliang was restricted to a difficult path carved into the mountainside. The village is surrounded by towering mountains cut of from outside civilization. In 1972 a group of villager led by Shen Mingxin made plans to carve a road into the side of the Mountain. Thirteen strong village workers began the project, The team of village works are not an engineer but the set about carving a roadway inch by inch, using their hand made tools and several died during construction. The tunnel is 1.2 kilometers long, five meters tall and 4 meters wide. The tunnel is attraction for international tourists. 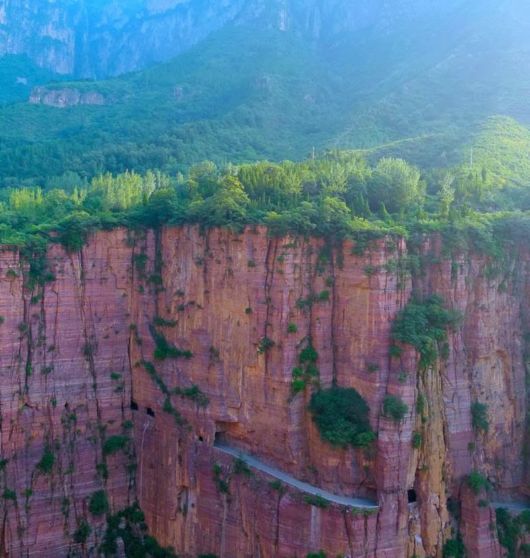 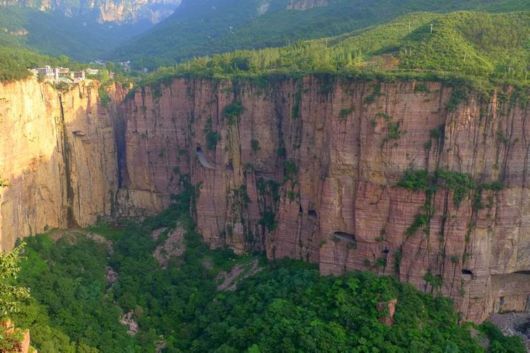 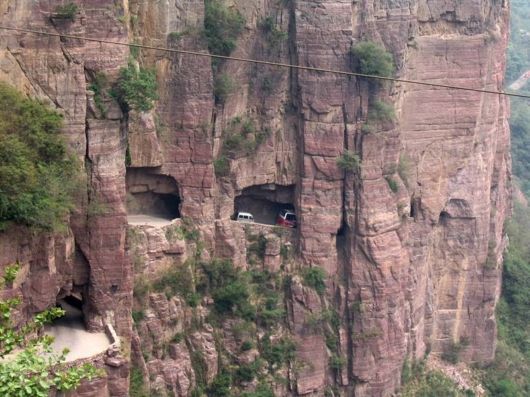 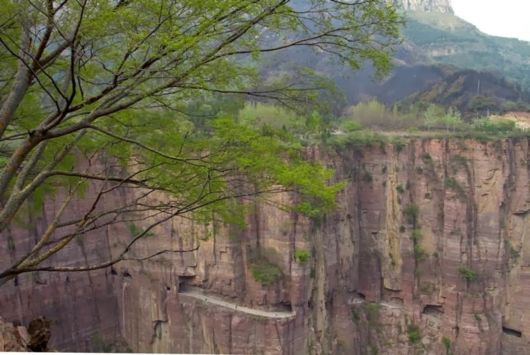 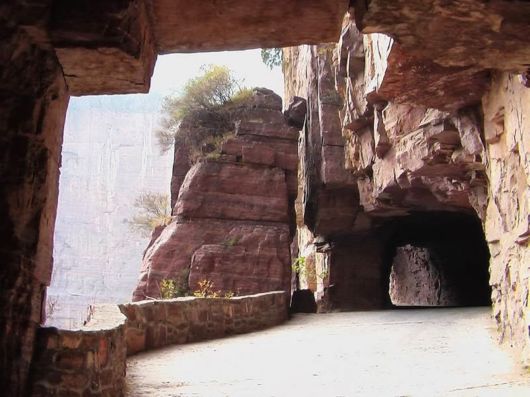 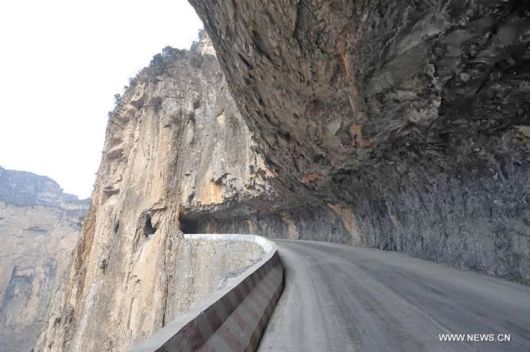 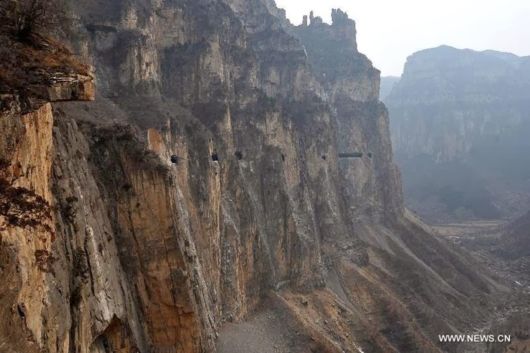 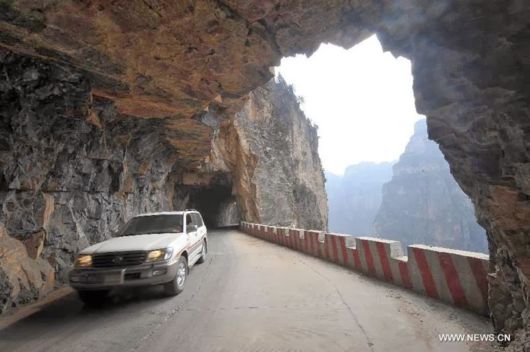