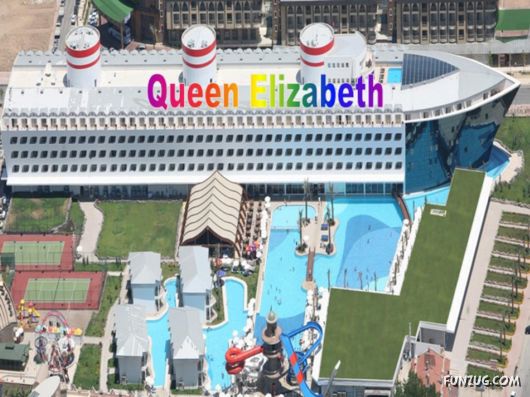 The Queen Elizabeth Hotel (French: Le Reine Élizabeth; official English name Fairmont The Queen Elizabeth) is a grand hotel in Montreal, Quebec. Completed in 1958, it was built by the Canadian National Railway, but was later sold to Canadian Pacific Hotels, now Fairmont Hotels and Resorts. With 1039 rooms and 21 floors it is the largest hotel in the province of Quebec, and the second largest Fairmont hotel in Canada after the Royal York in Toronto, which has 1365 rooms. 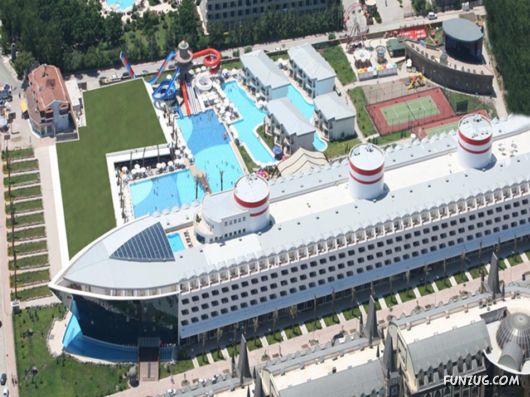 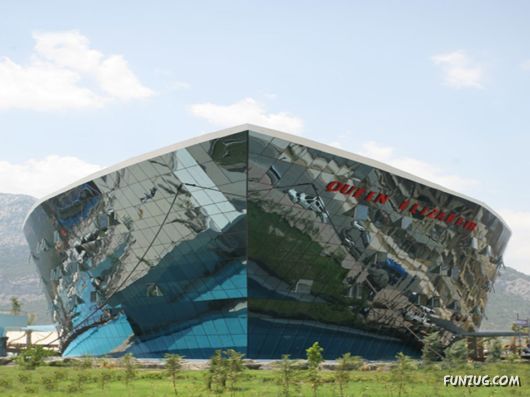 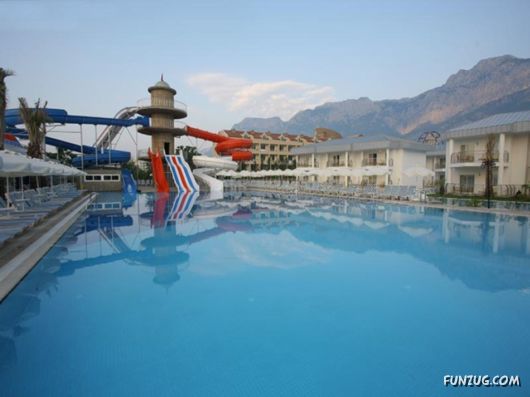 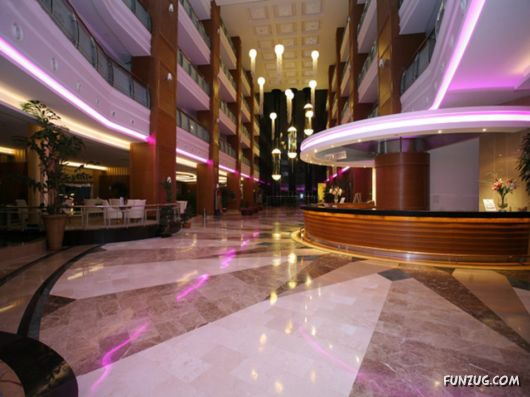 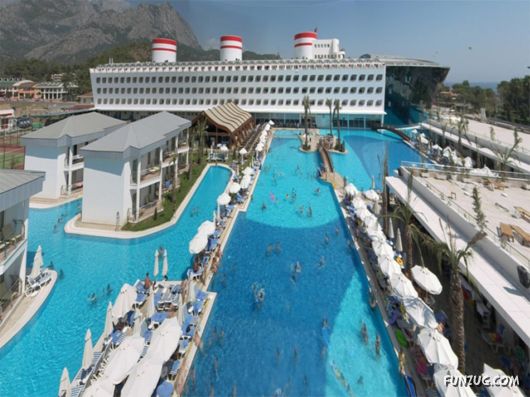 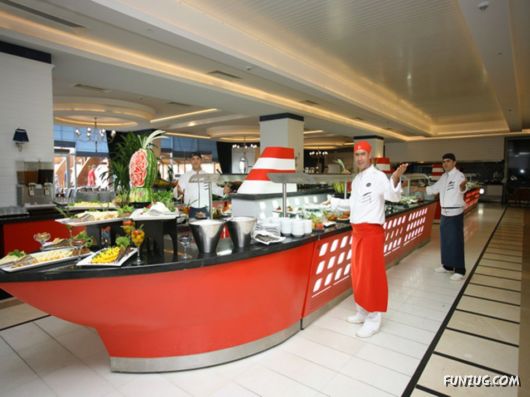 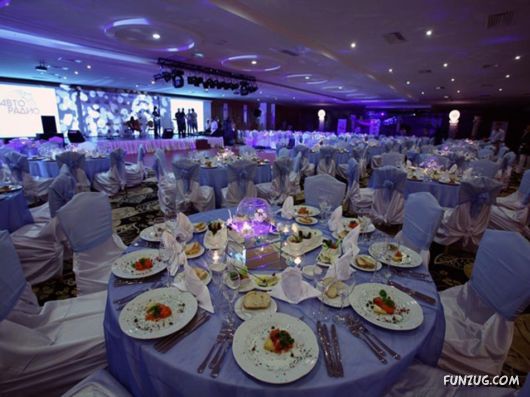 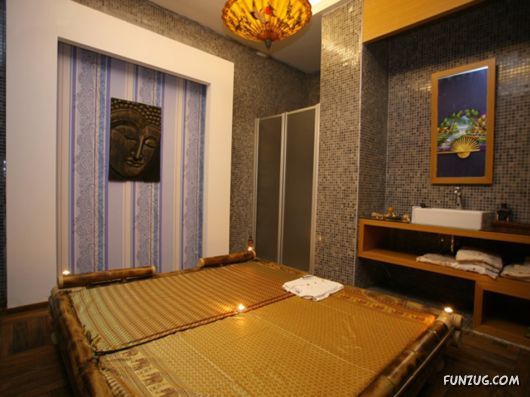 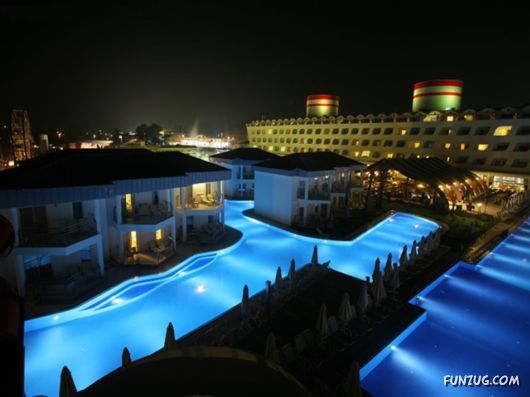 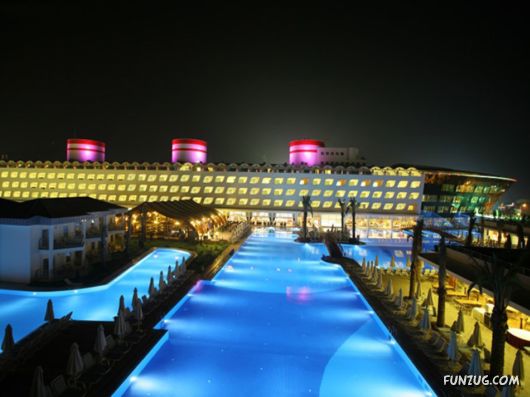