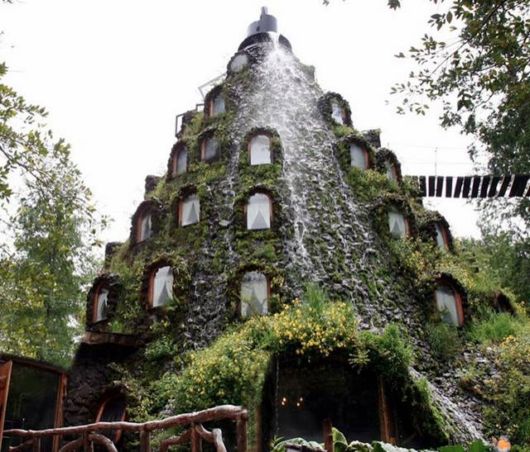 Full four star international service, in such a spectacular location, sets the Magic Mountain Hotel apart from all the other hotels in Southern Chile. The really funny thing is that the Magic Mountain hotel you see in the photo is possibly the least spectacular thing going on around the Huilo Huilo nature reserve in Southern Chile.Huilo Huilo is more of region than a single town.It includes one of the largest privately owned natural reserves in Chile along with several nearby towns, lakes, and a volcano with year around snowboarding and skiing, and the river Fuy that is famous for its class 3-5 white water rafting and kayaking. The name sake of the region is the Huilo Huilo falls (salto del Huilo Huilo ). There is also a smaller, but no less spectacular falls Salto de la Leona (Lion falls). The Lake Pirihueico borders Argentina, and daily car transport ferry connects the international highway to Argentina. The Most of the land surrounding the lake is also part of the Huilo Huilo reserve. 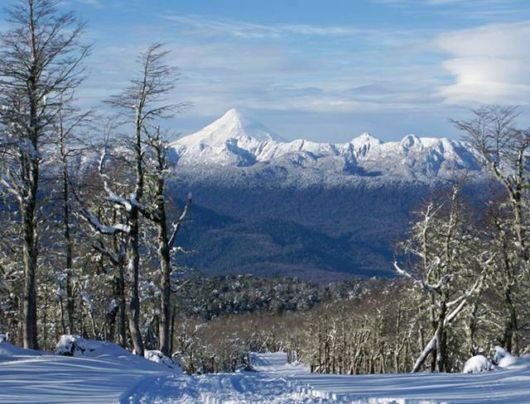 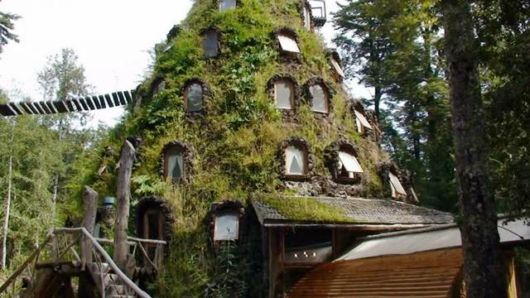 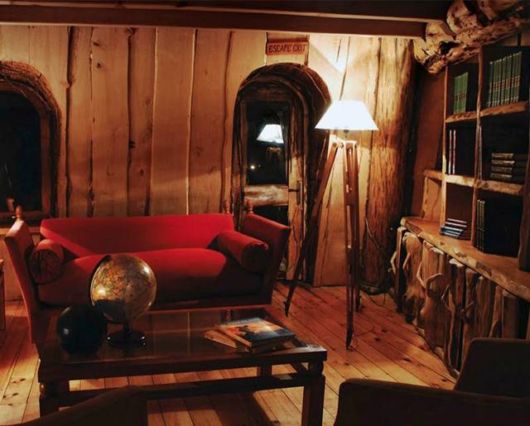 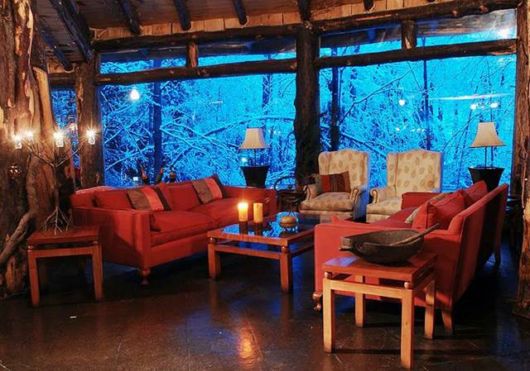 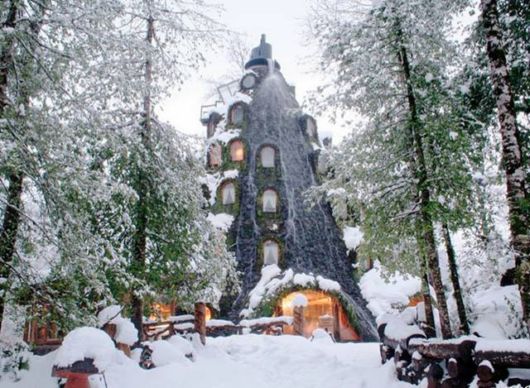 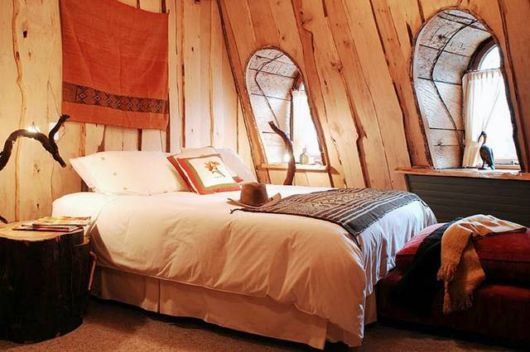 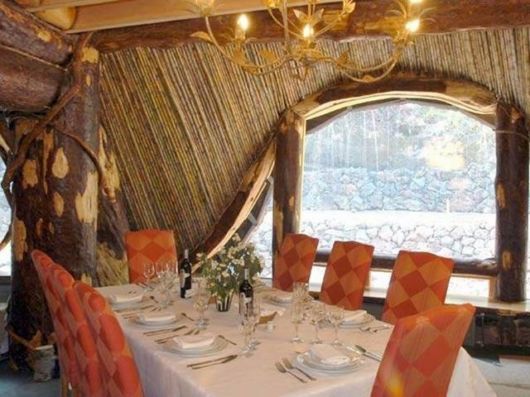 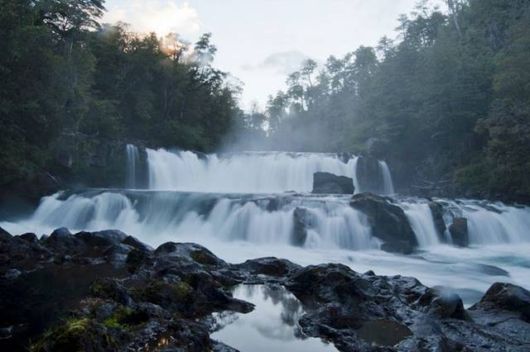 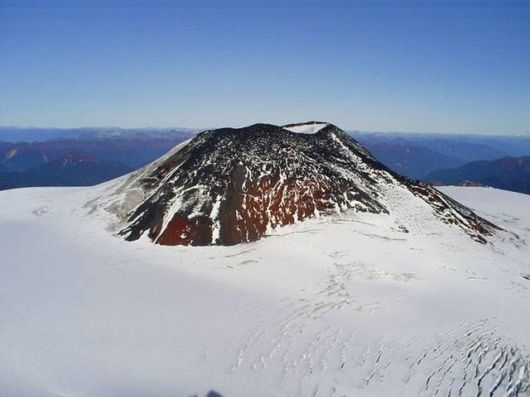 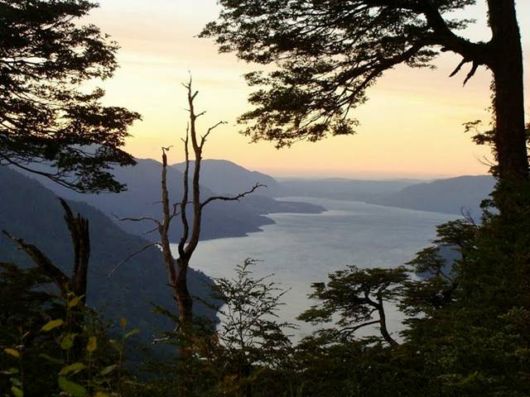 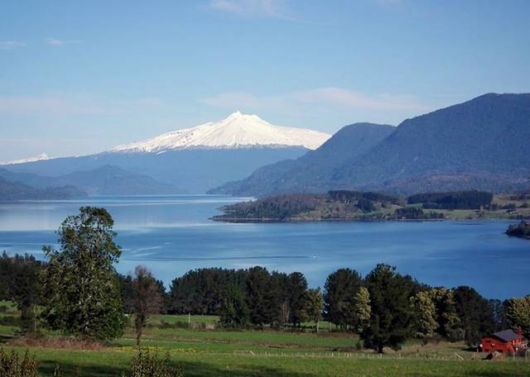 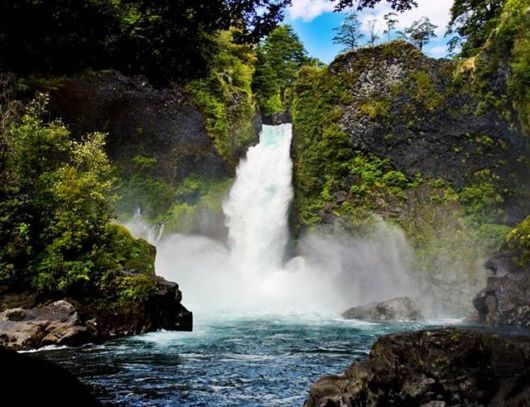 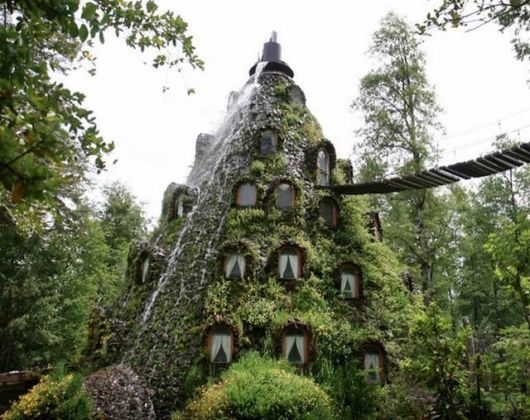 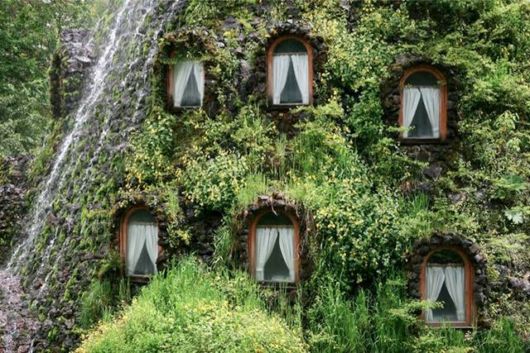 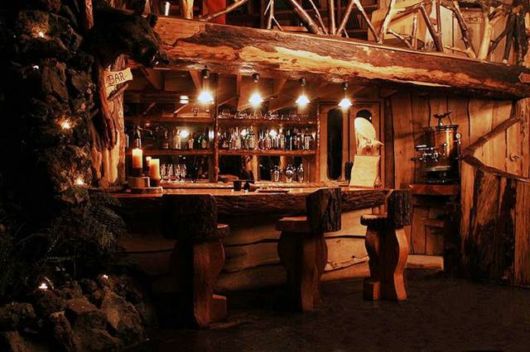