Palm Island. Three artificial islands in the shape of palm trees will shelter nearly 500 apartments, 2 000 villas, 25 hotels and 200 shops of luxury. Palm Jumeirah, the most advanced, will be completed as of the end of 2005. Hundred twenty-five kilometers of coast additional will be thus created. 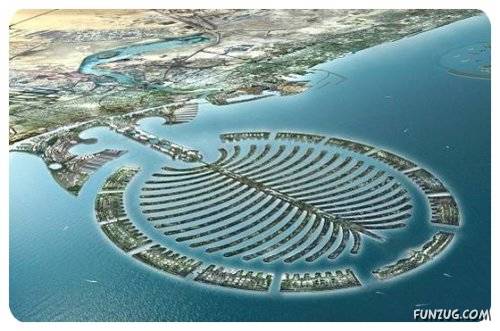 The World. With broad of Dubaï, nearly 300 artificial islands, seen sky will form a planisphere. If you want to acquire one of these islands, it will cost some to you between 6,2 to 36,7 million dollars. Work of fill, already begun, should be completed at the end of 2005. 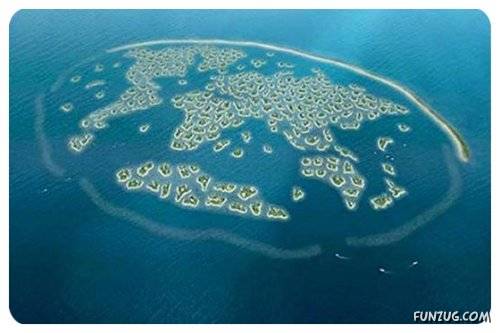 Dubai Waterfront. Advancing on water of the Gulf, this whole of islands in the shape of crescent will extend on 81 square kilometres. Becoming the greatest sea front in the world, it détrône thus the island from Manhattan in New York. 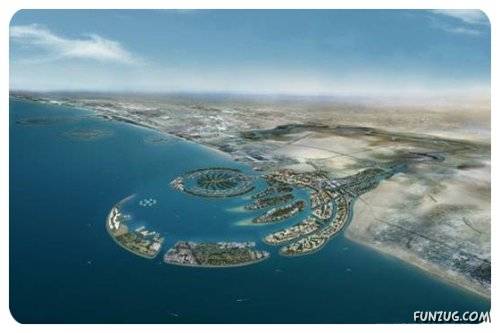 Old Town. It is the final district of the building site located at the foot of the tower Burj Dubai. This great real complex will include the highest tower of the world, the greatest shopping centre of the world as well as a gigantic residential district 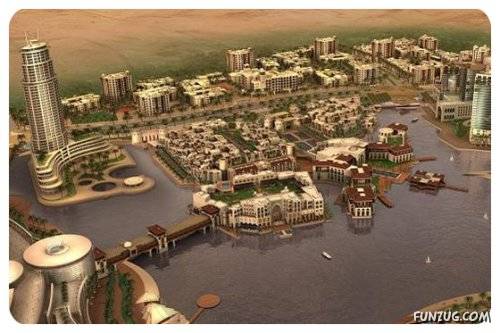 Hydropolis. Entirely assembled in Germany, this underwater hotel will be immersed with broad of Dubai at the end of 2006. It will comprise 220 continuations whose panoramic windows will give on sea-beds. The price of a room for the night would rise with 500 dollars. 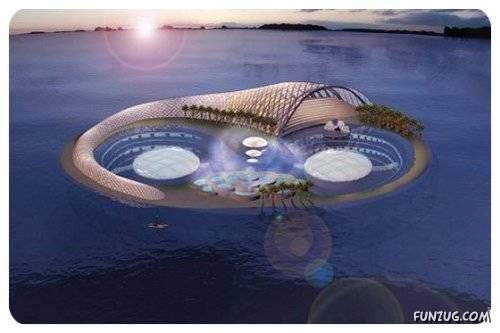 Burj Dubai. This phenomenal tower from which construction began last January and will end in 2008 should reach the 800 meters height. The building, built in three parts around a central column, finishes in spiral. It will count 160 stages. 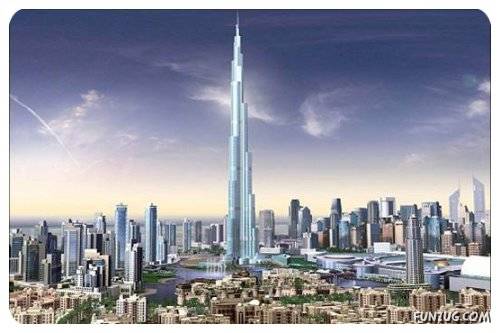 Madinat Al Arab. Here the representation of the one of the districts of the future greater sea front in the world, Dubai Waterfront. This sight accounts for the architectural ambition and the spectacular development of real constructions with Dubaï. 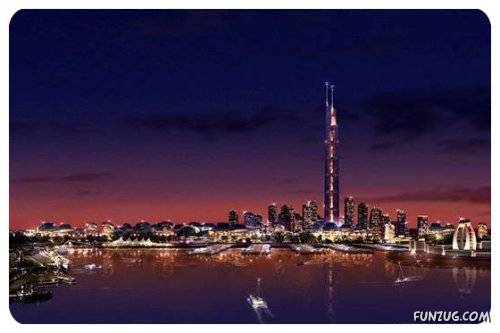 Dubai Marina. new city, of a total cost of 10 billion dollars, will be built on a way of artificial navigation of 4,5 km. It will be able to lodge 120 000 people. Three principal towers will be set up and will bear the name of Arab perfumes 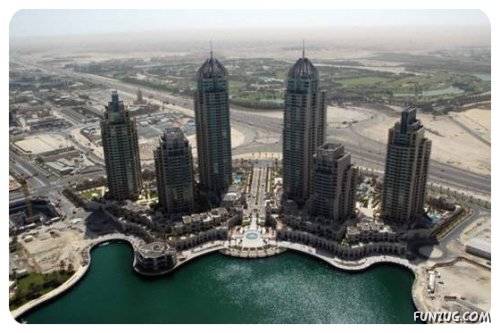 Dubai Sports City. This immense sporting complex of 7.5 km² will accomodate sports such as the cricket, the golf, Rugby, football, the sports of ground, track, and interior (tennis shoe, handball, volley ball). Hotels, residences and villas are also envisaged 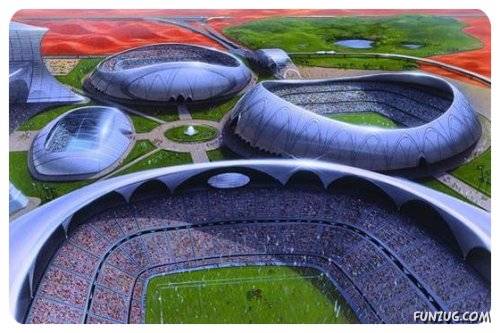 Golden Dome. With its 455 m height and its 2,2 million m² of total surface, it will be one of bulkiest and higher buildings of the world. It will shelter 500 000 m² offices, commercial spaces like 3 000 residential apartments. 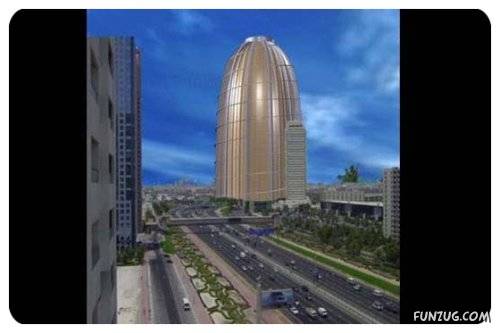 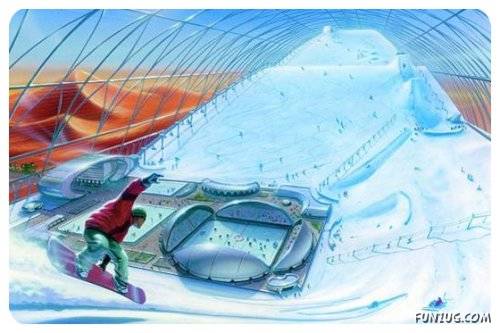 Space Science World. Space is one of the subjects exploited in the immense park with topics of Dubailand which has the ambition to become the largest tourist park and of attractions in the world. 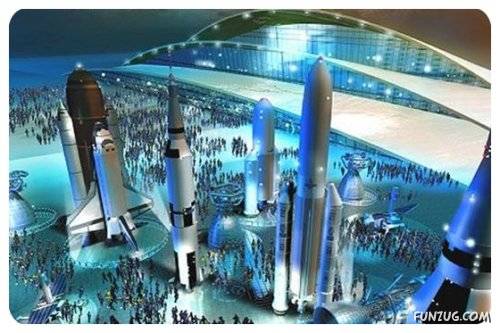