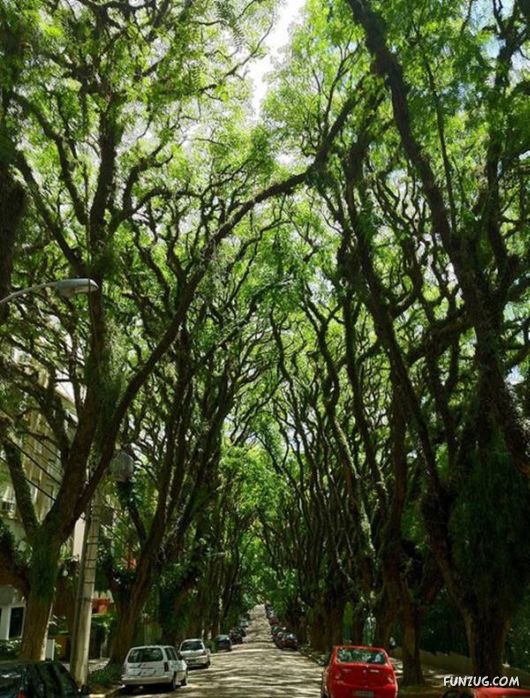 The main attraction of Porto Alegre is one of the city streets. Tipuana. In the late 30s of last century along the street Rua Gonçalo de Carvalho put more than one hundred kinds of trees Tipuana. Over time, vegetation has grown and formed a green tunnel. In 2006, the site would like to build a mall shopping center.With the support of citizens and mass campaigns, calling for the preservation of trees, Mayor Jose Street Fogasa awarded the status of "historical, cultural and environmental heritage of the city." 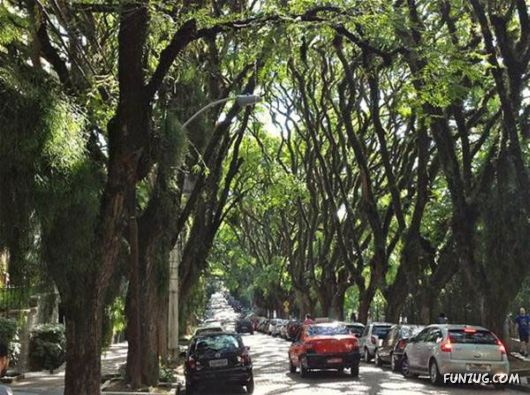 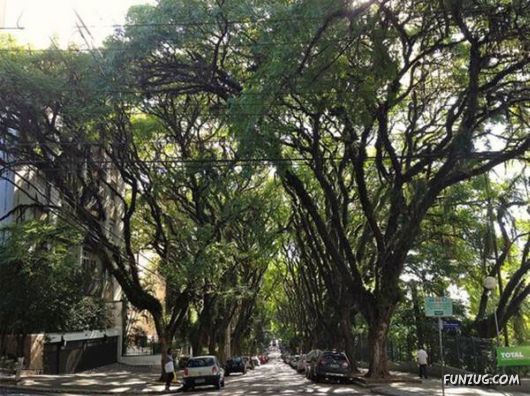 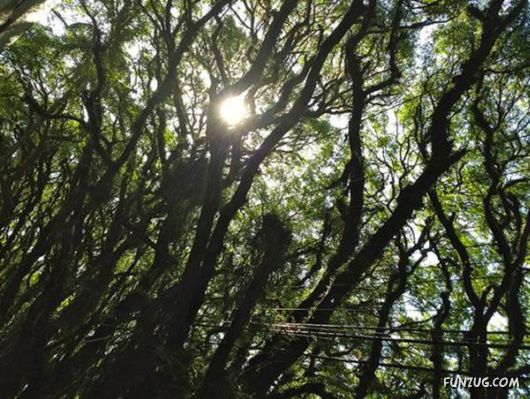 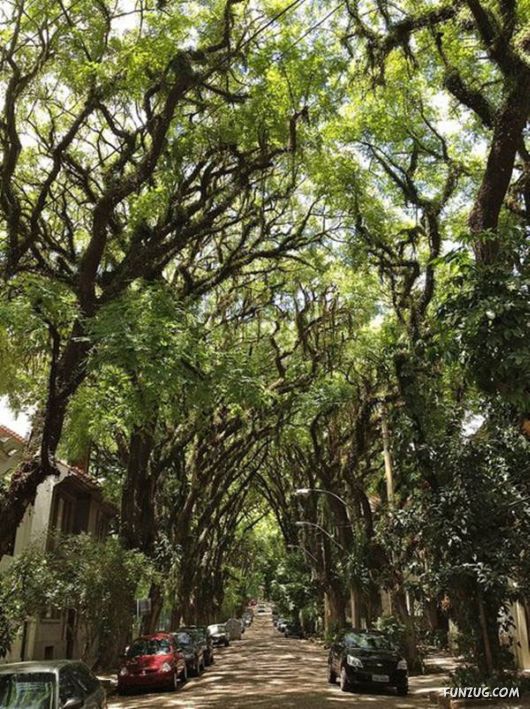 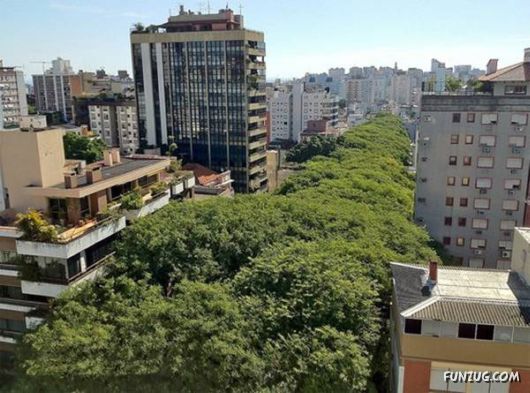