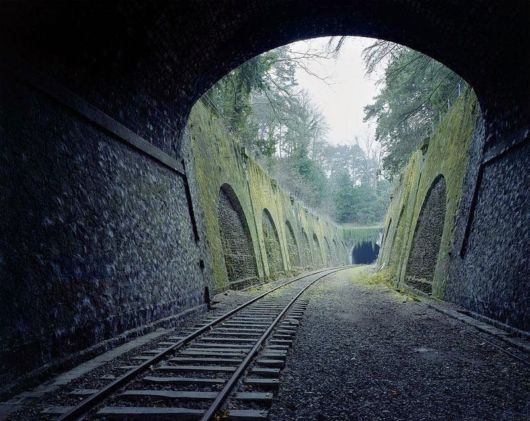 Paris abandoned Ring Railway Track Chemin de fer de Petite Ceinture, stretching 32 kilometers, connecting all major railway stations within the city walls during the Industrial Revolution. It was served from 1852 to 1934, now the line was completely abandoned and is in a state for 80 years. Lately, developers and local officials have turned their attention to the vast expanses of unused land, tunnels and stations as an opportunity for new projects. However, some rail enthusiasts and related organizations want to keep the Petite Ceinture, as a part of the heritage of the city. Others want to turn the area de Petit Seentyura in boulevards, such as the nearby Promenade Plantée , 4.7-kilometer park, based on elevated railway tracks in 1988, which later inspired by New York’s famous High Line Park. Within the project «Silent Line», photographer Pierre Folk working since 2011, in time to take a picture of the last remnants of 160 years of the railway, before making any final decision on its fate. “Rusty rails, dilapidated tunnels and stations, all swallowed trees, grasses and vines. Cozy, familiar to pain landscape of old Paris, “- said Pierre. 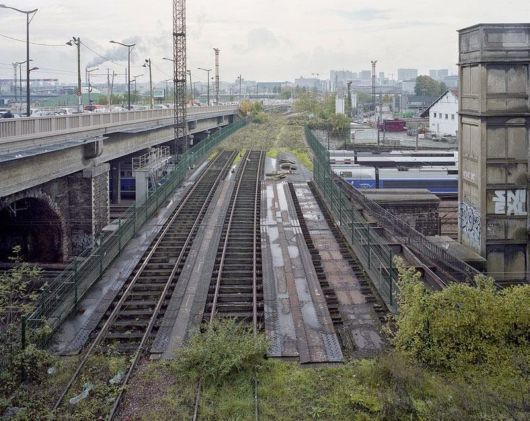 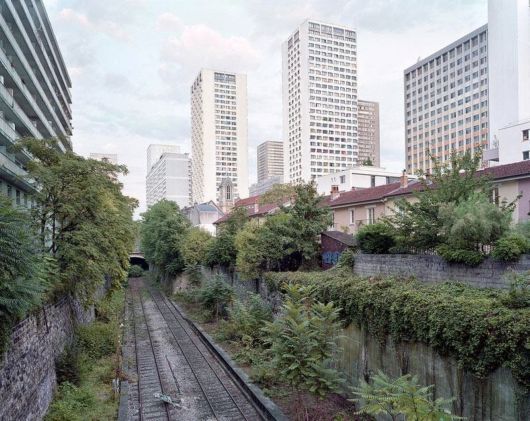 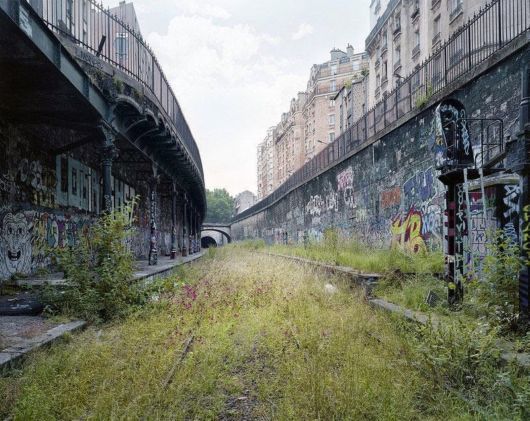 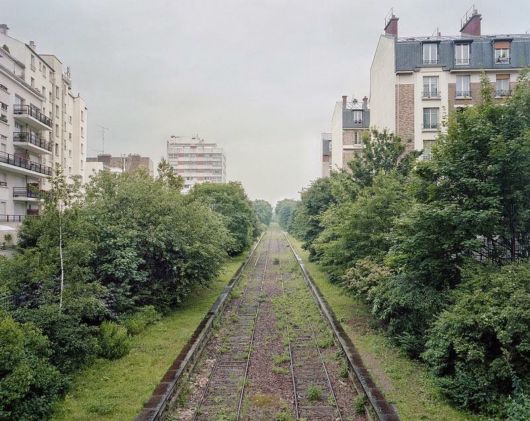 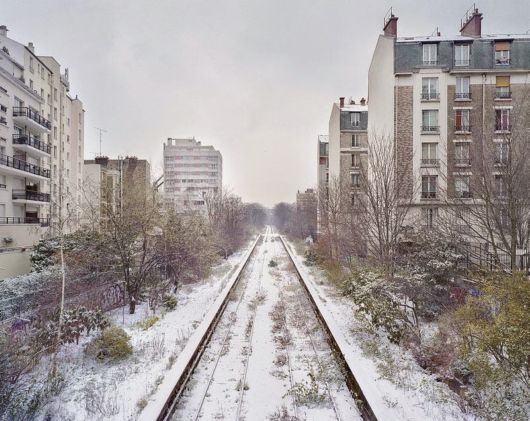 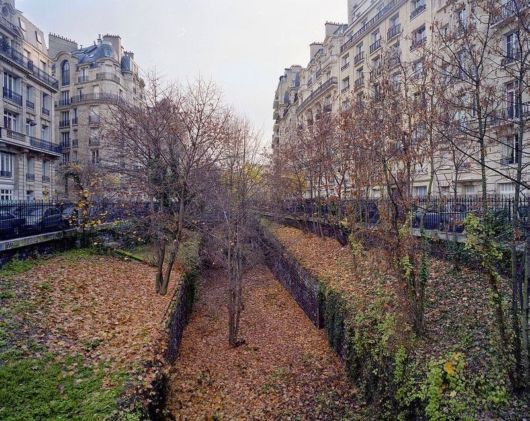 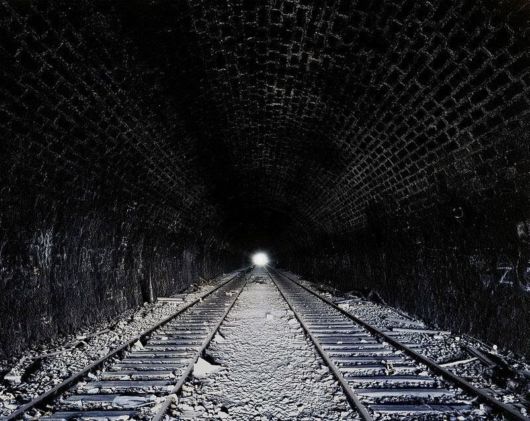 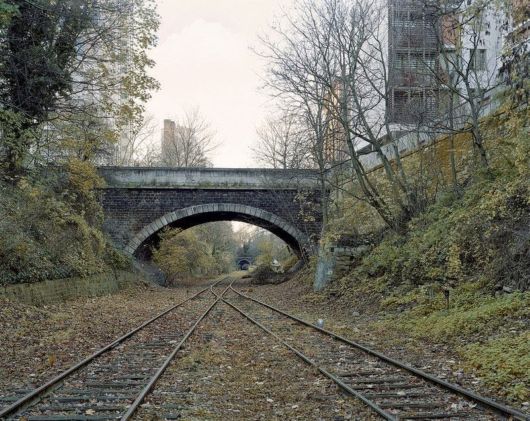 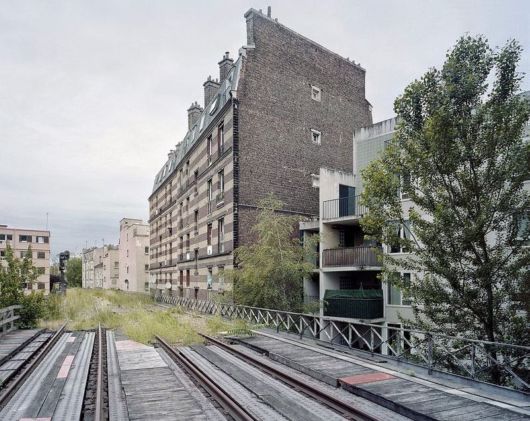 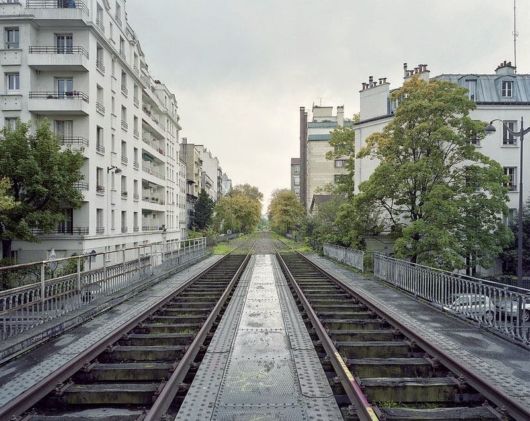 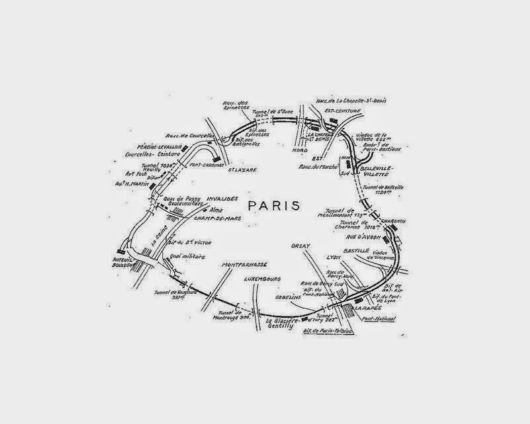 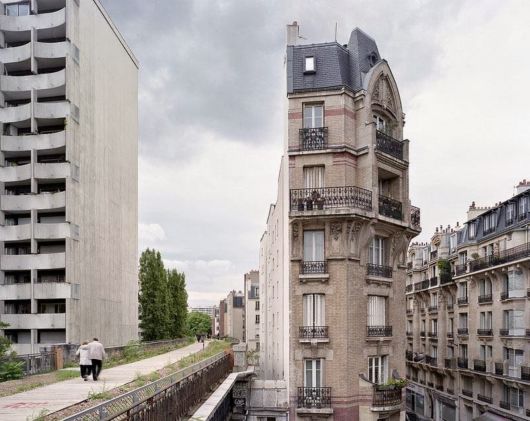