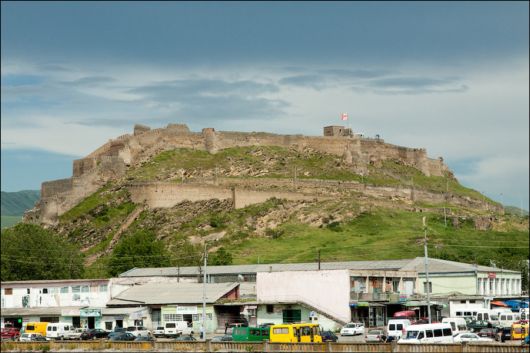 Gori is one of the oldest cities of Georgia. The official status was given to the city in 1801. Its name was borrowed from the rock formation in the center of the city where are the remains of the ancient Goris-Tsiche.

Gori was first mentioned in chronicles dated the VII century AD, however some sources relate the city foundation to the rule of Davit IV Aghmashenebel in the beginning of the XII century. Archaelogical materials give evidence that in the place of Gori there were urban villages much earlier than AD starting from the early Bronze Age (about 3 thousand years BC). There was found ovenware typical for the Kur-Araz culture. In 1946 the landslide at the northern wall revealed a stratum of the ancient times. There were found thin clay wine jars painted red color of tiling, and crocks of burned red clay dishes. The revealed stratum is dated back since the I century AD to the beginning of our era. Approximately of the same age were the ancient burials found in the eastern part of Goris-Tsiche. In the graves there were found crocks of ovenware, necklaces, coins, bracelets and other adornments.The second fortress, Kikabeti, is situated in Kakhetia and it’s much smaller than Goris-Tsiche. Unfortunately its history is almost unknown. 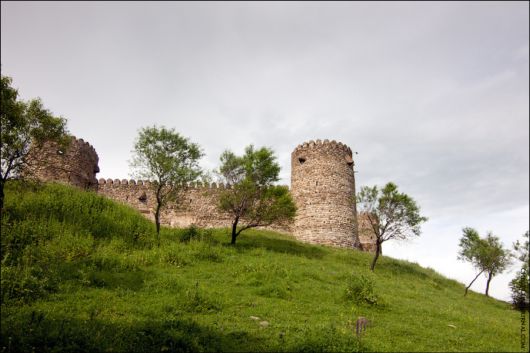 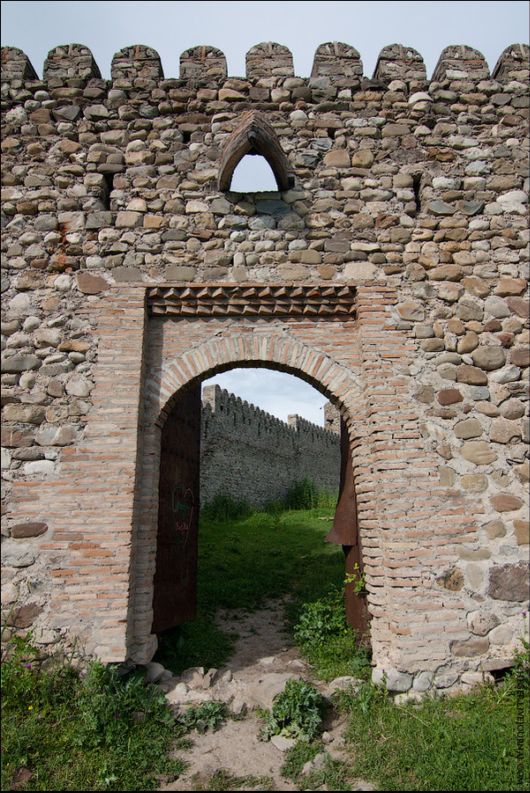 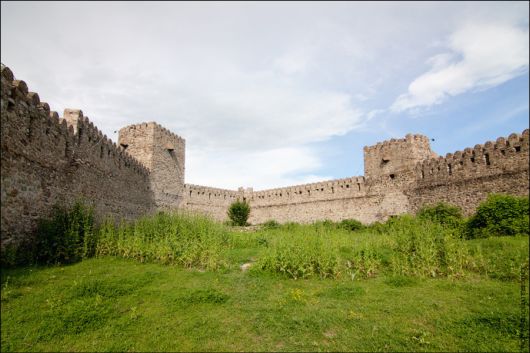 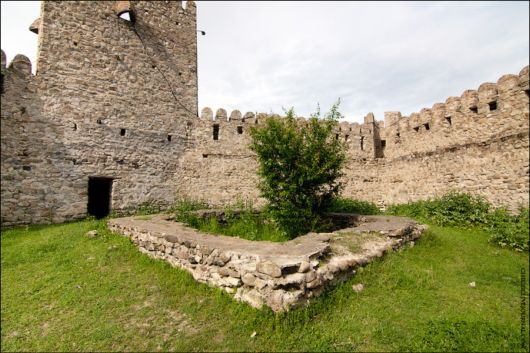 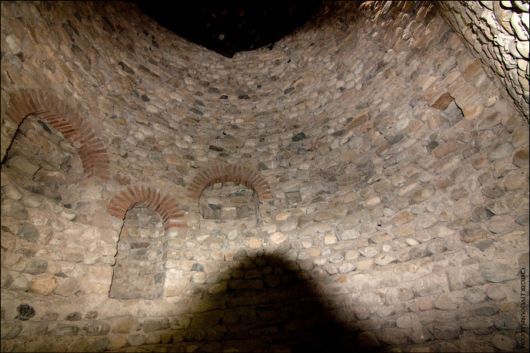 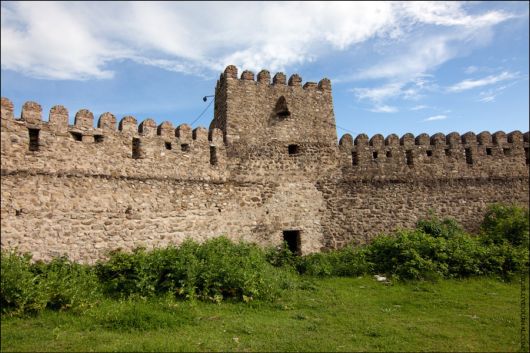 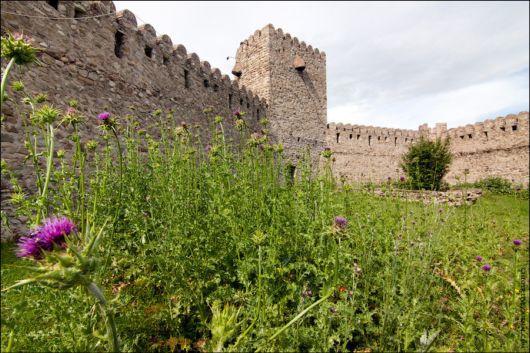 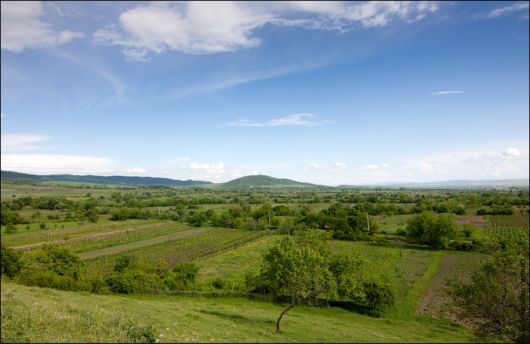 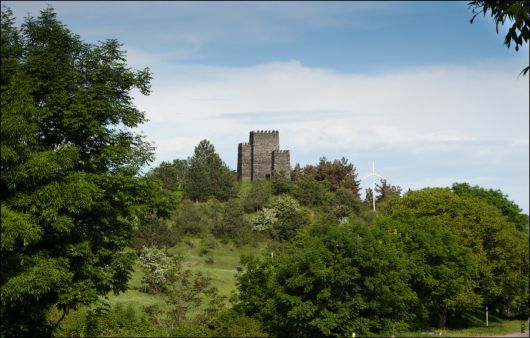 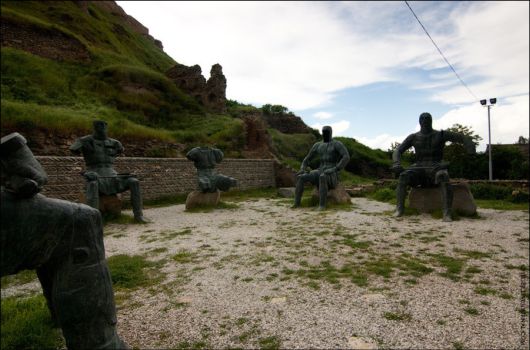 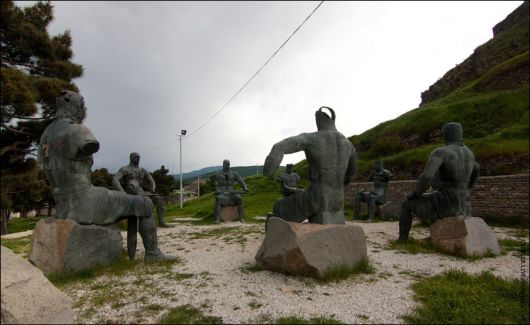 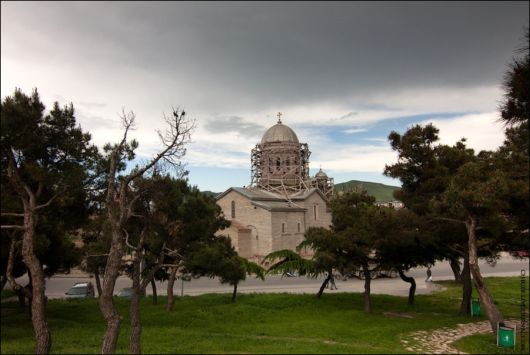 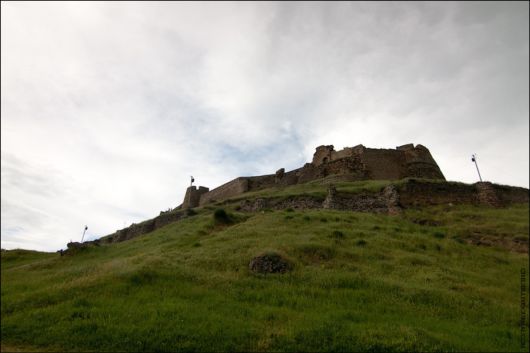 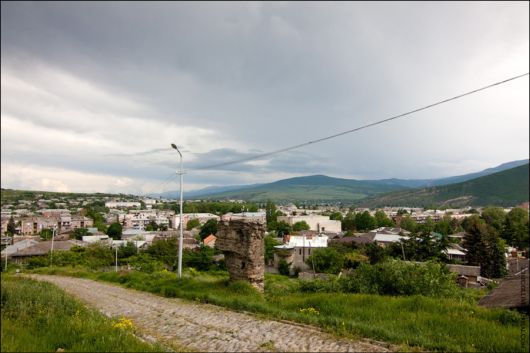 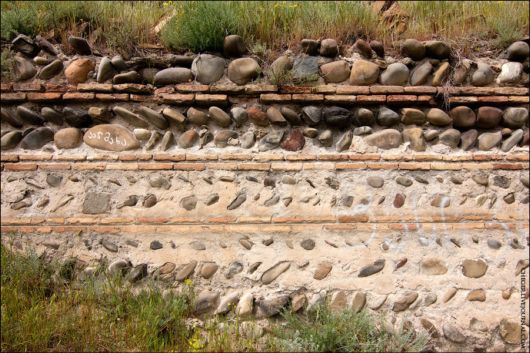 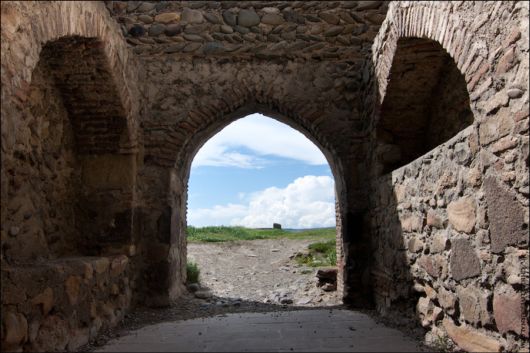 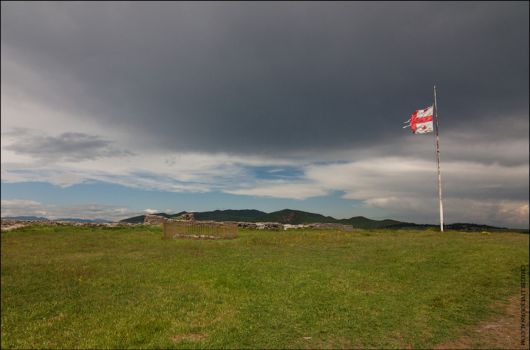 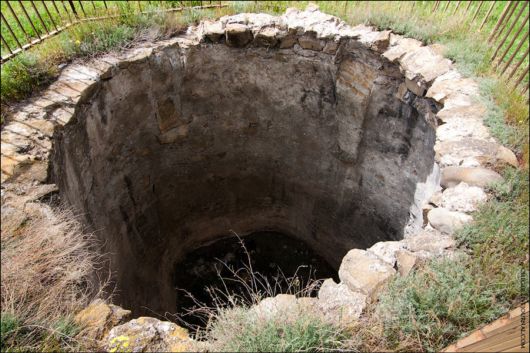 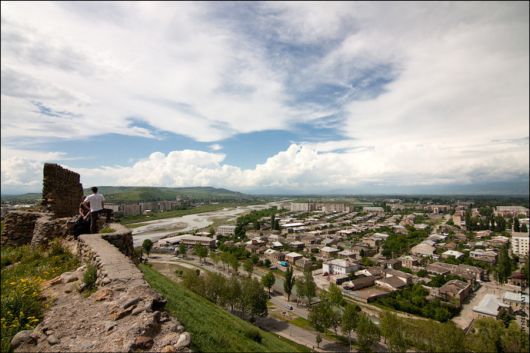 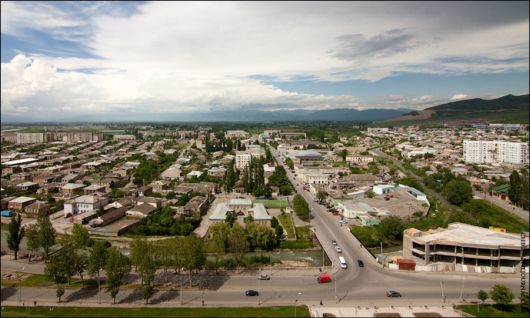 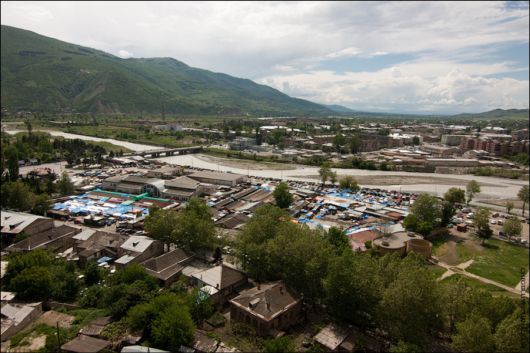 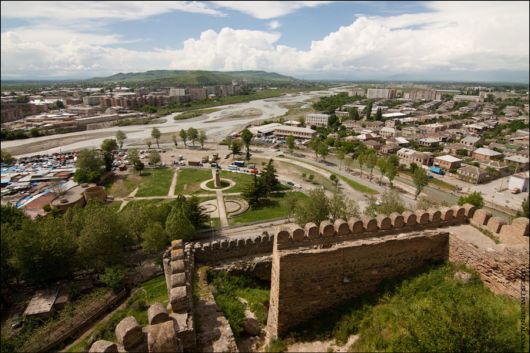 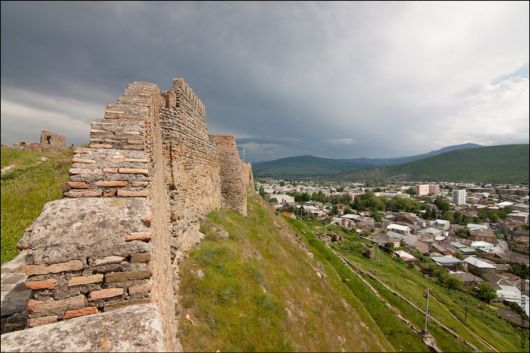