Strybing Arboretum and Botanical Garden, the Conservatory of Flowers and several museums are among its many attractions. Rent a boat and drift or paddle around circular Stow Lake with Strawberry Hill in the center. 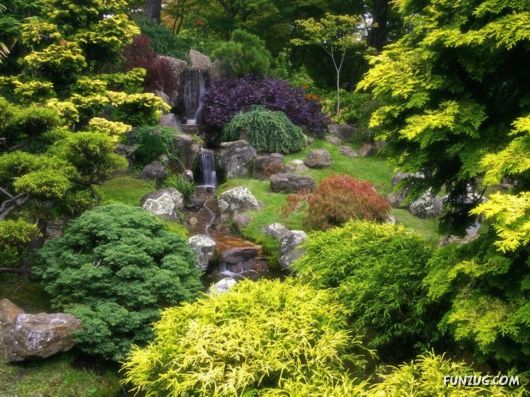 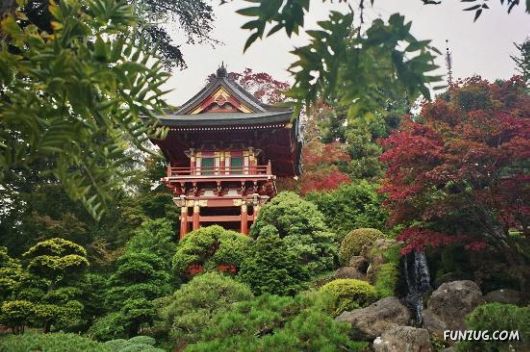 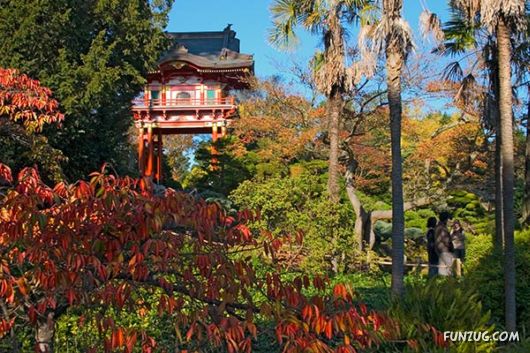 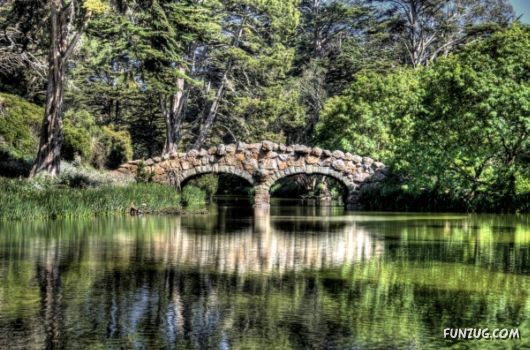 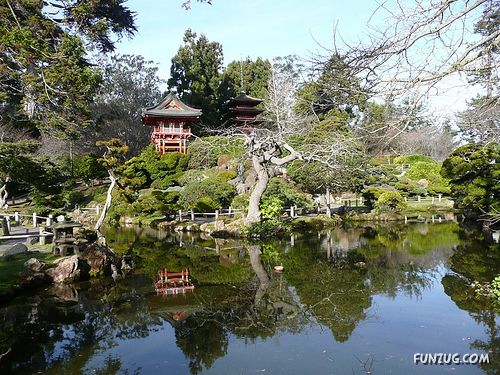 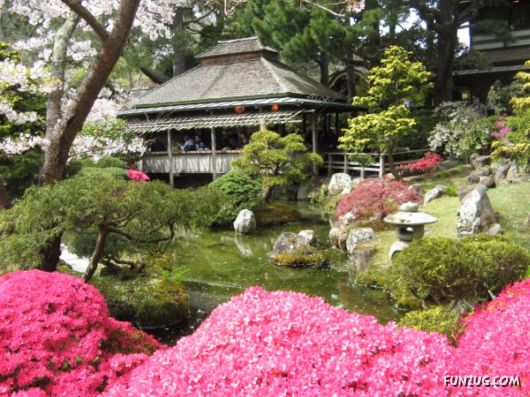