The Rock Island of Palau, also know as Chelbacheb. In the Pacific Ocean and consist of 250-400+ island, which are considered to be a miracle of the underwater world. Palau is one of the greatest places of diving in the world. It is located in the Southwest of the Micronesia about 800 km from the Philippines Occupies the extreme western part of the Caroline Island. The amazing coral reef, which was formed about 2 million years ago. Geology areas are quite diverse. The Northern part of Palau consists of two atolls, which is the largest island in Babledaob of volcanic origin, and some of the highest palaces on the towering 214 meters about sea level. The clean water well you consider the entire ecosystem is island because the visibility is more than 60 meters. Underwater gardens that will never be duplicated and not create by human hands. nor even touched, its really very natural. Palau is the most biologically divers coral reefs in the world. Palau is also Know for its lakes with sea water and fresh water on the islands water are about eighty marine lakes each of these lagoons hides beautiful living world, which is not anywhere else in the world. the most famous is lake Jellyfish, Marvelous lake with sea water,which has a impressive number of Jellyfish and has been isolated for millions of years. Palau’s most popular sites are as Blue Corner, Blue Hole, German Channel, Ngermeaus Island, Marin Lakes in the rock island and famous Jellyfish Lake. 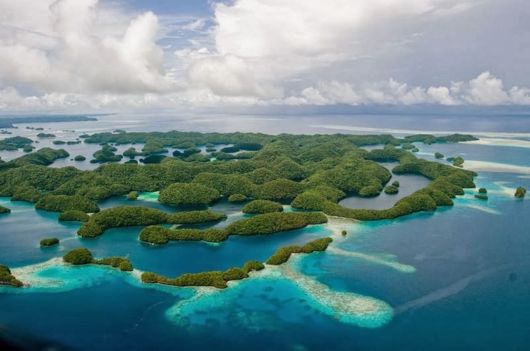 Its is believed that the first humans arrived in Palau around 2000 BC from today. Island discovered when Spanish explorer Ruiz Lopez De Villalobos arrived at Palau, and it was under Spanish control for long lasting, but the island is also influenced by the United Kingdom and Germany mainly in the 19th century. 1899 German signed a treaty with Spain and bought a few islands in the region including Palau, Palau mainly become a protectorate of Germany. 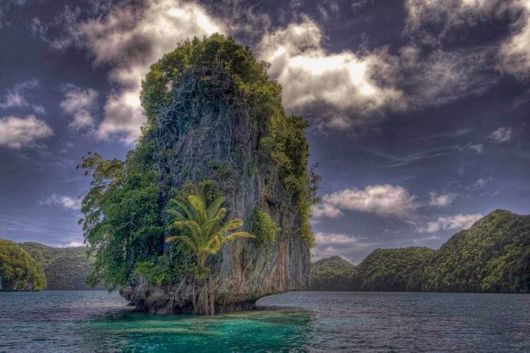 In the mid of 20th century the island came under the influence of Japan and in 1935 the completely a part of the Japan Empire. Japan create the one more main naval bases during the world war 2nd. After the war United States defeated Japan and the island passed formally under the jurisdiction of the United States. In 1981 Palau declared its independence, finally Palau is under U.S protectorate since 1993. 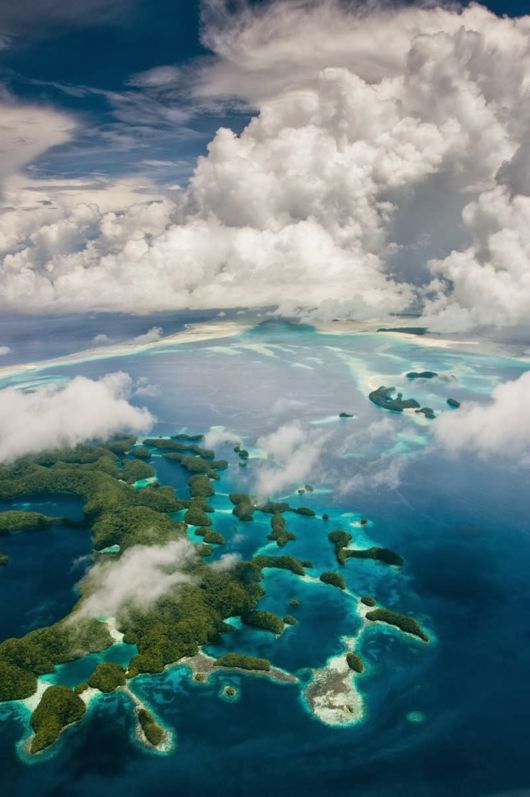 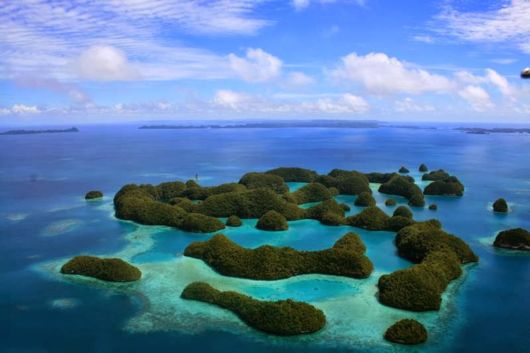 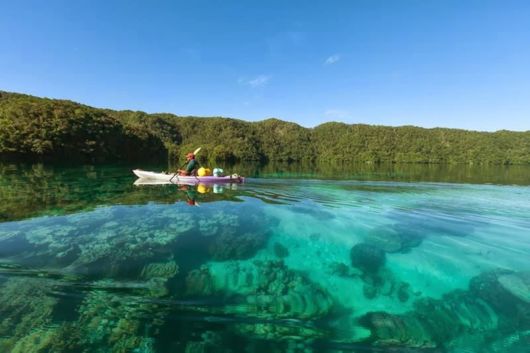 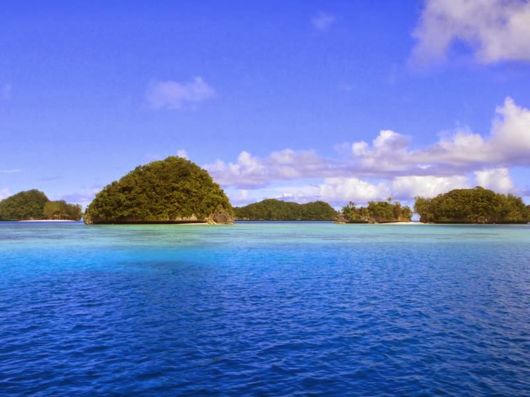 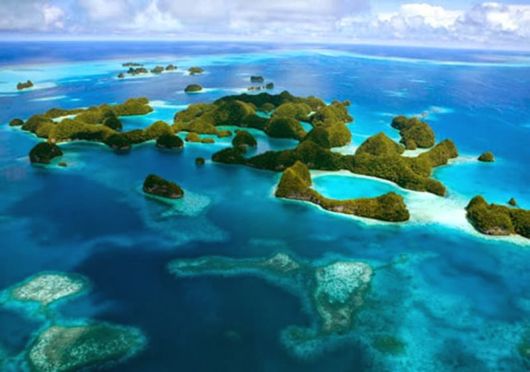 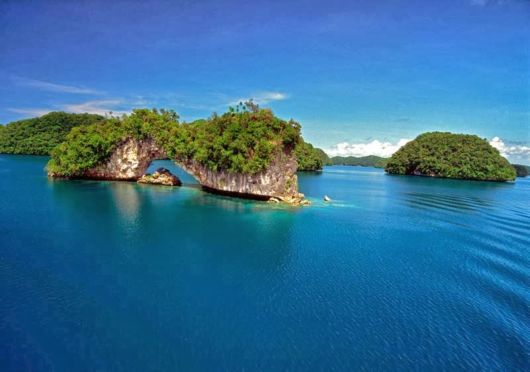 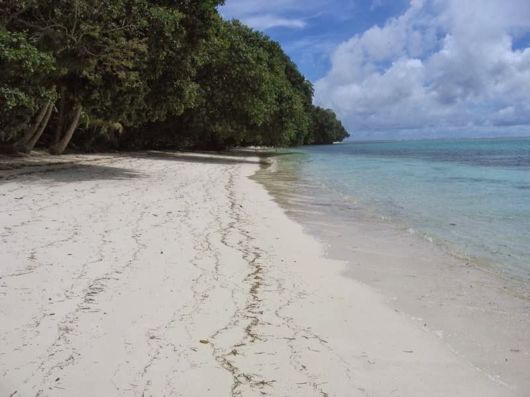 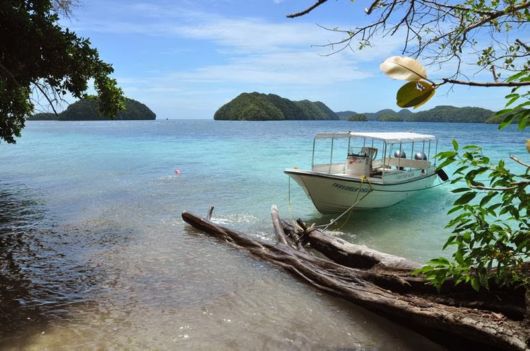 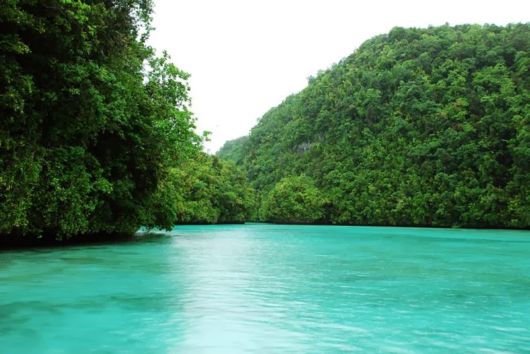 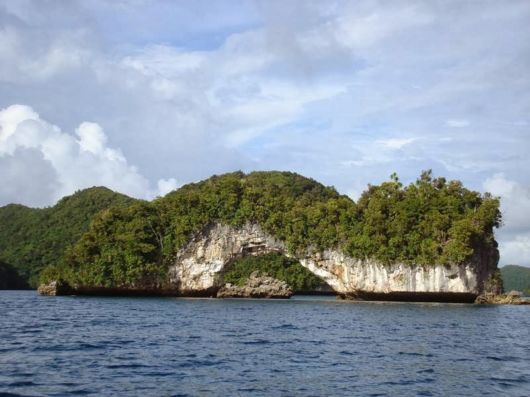 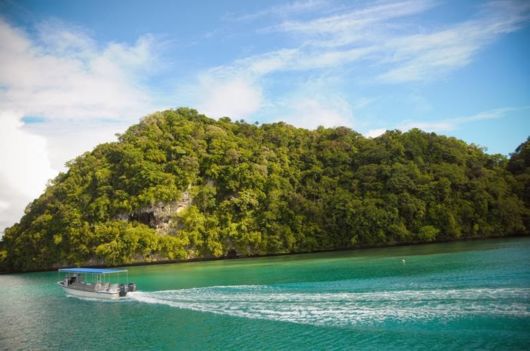 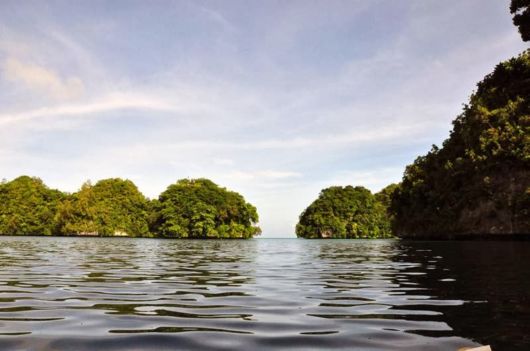 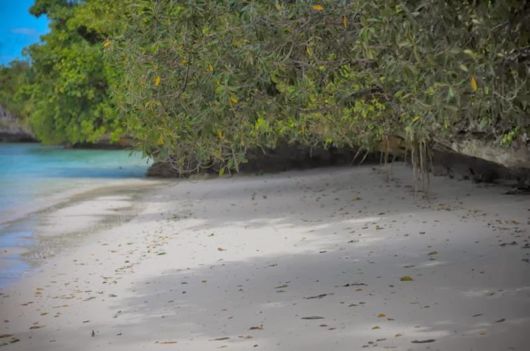