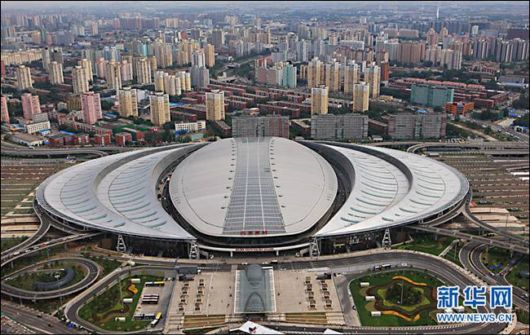 
To meet the special requirements of passengers, there are dedicated disabled riding area, wheelchair accessible bathrooms and corridors. According to reports, the Beijing-Shanghai high-speed rail will be the end of June into operation. The initial operation, plans to open daily operations EMU trains arranged 90 pairs, the implementation speed of 300 km and 250 km running mixed mode.

Currently, a team of 90 conductor, 313 crew consisting of the Beijing-Shanghai high-speed rail passenger section of Shanghai crew team has been gearing up to meet the community review. 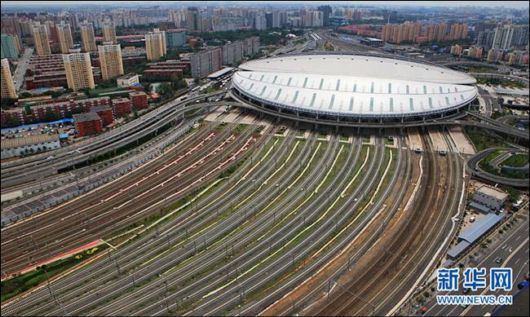 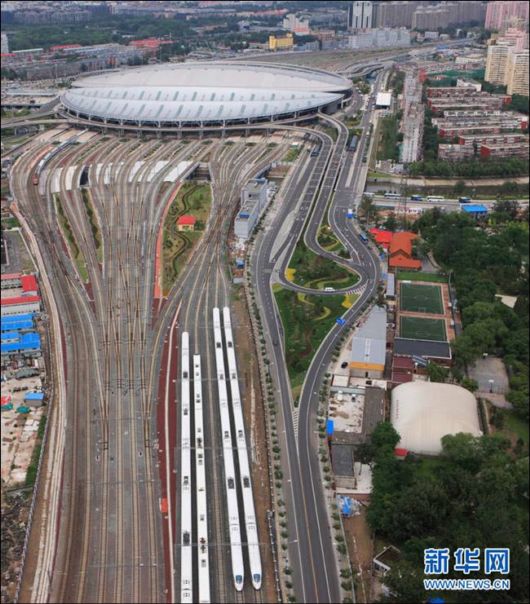 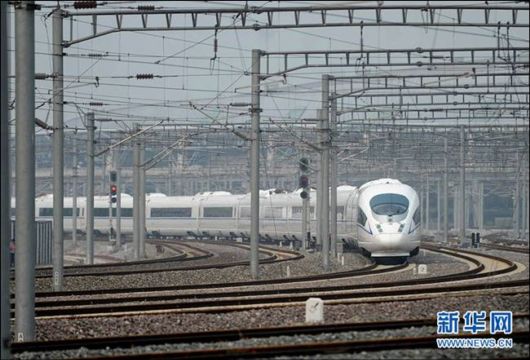 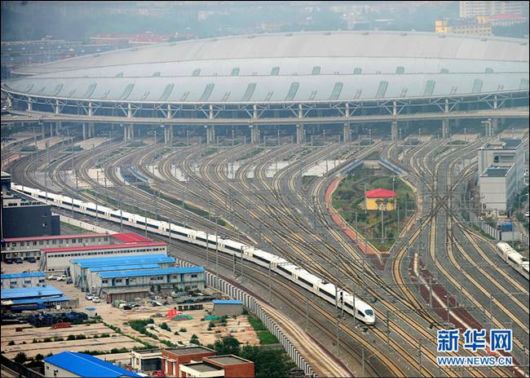 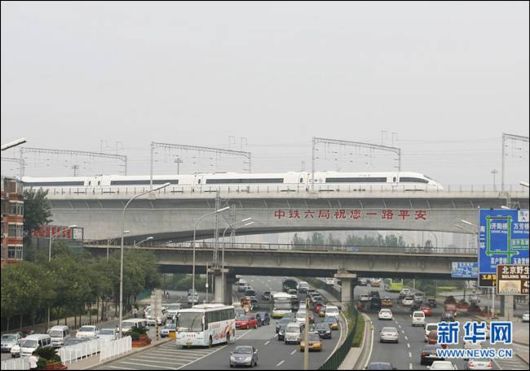 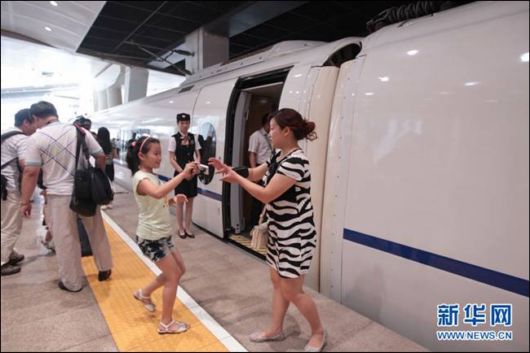 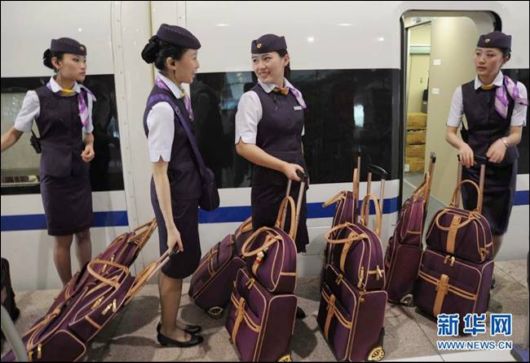 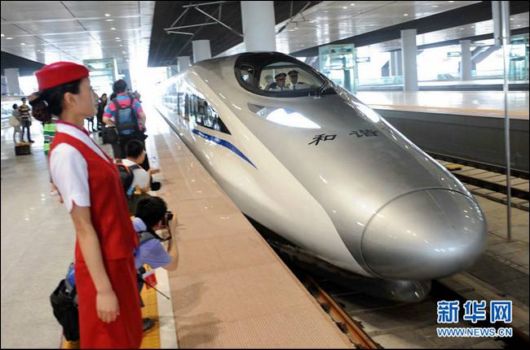 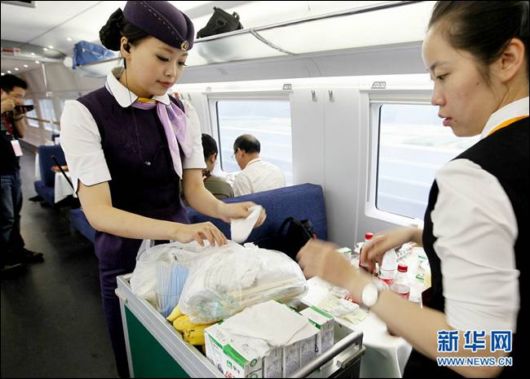 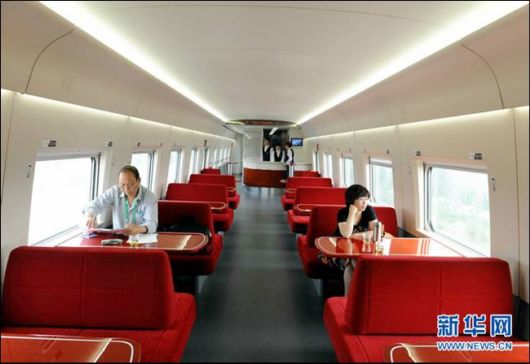 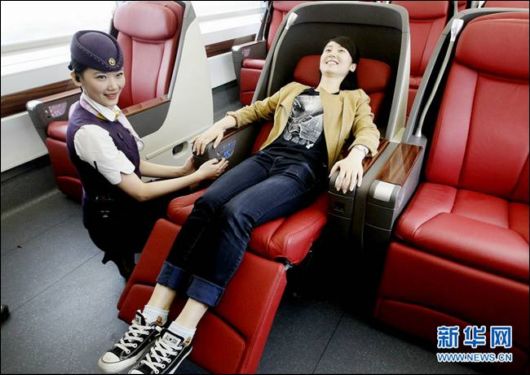