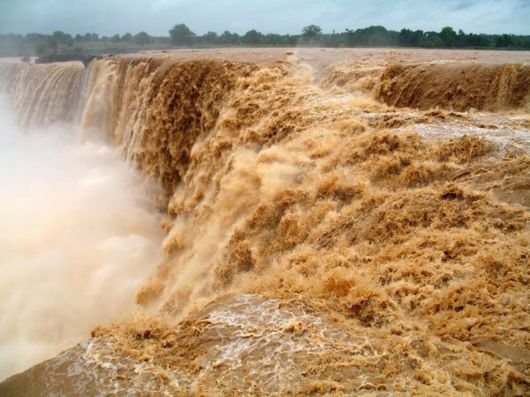 The water color changes from season to season. In monsoon because of silt it turns a little brown in shade whereas in summer it?s white and clear. The shape of the waterfall is like a horse-shoe. Tourists can stay here at the government owned resorts or at the camps near the banks of river. There are also various resorts and lodges available on the Jagdalpur-Chitrakoot Road which are nice and comfortable for the visitors to stay. The chitrakoot is also a religious Hindu Pilgrimage center. Thousands of pilgrims come here for Hari darshan and pay their homage to the God Hari. Who ever comes to Chitrakoot makes sure to visit Chitrakoot Waterfall at least once. 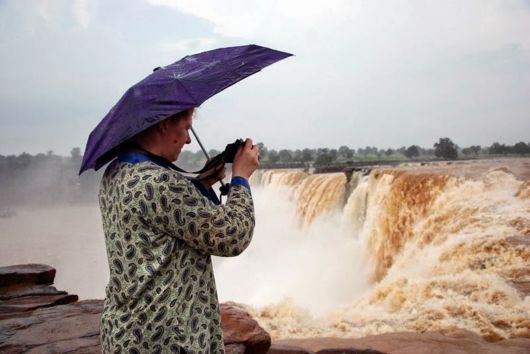 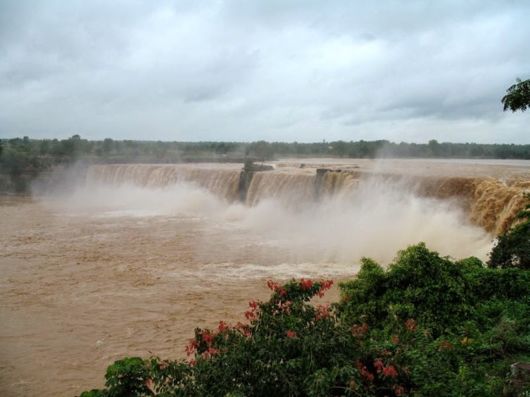 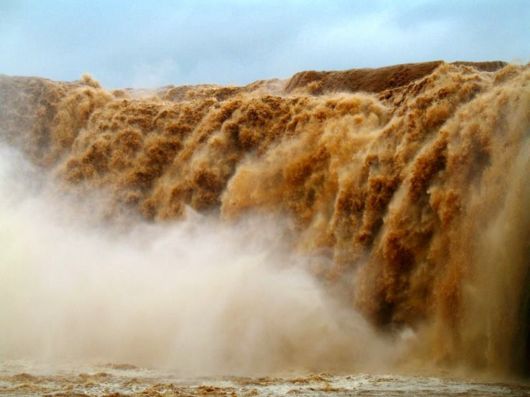 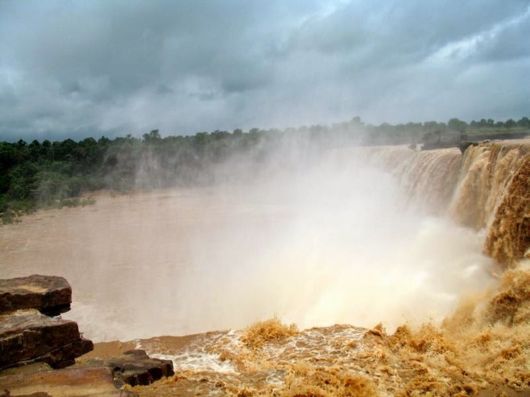 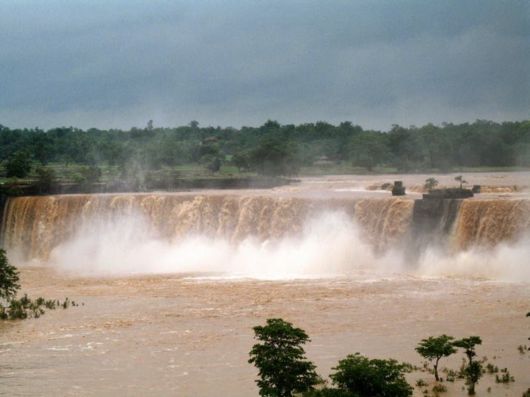 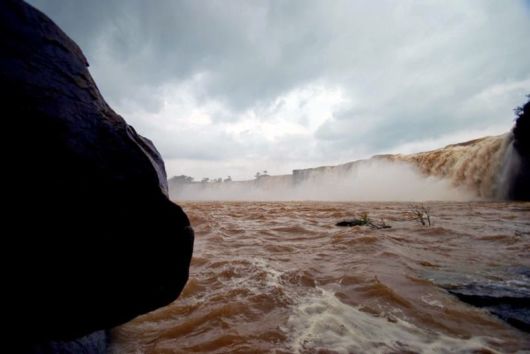 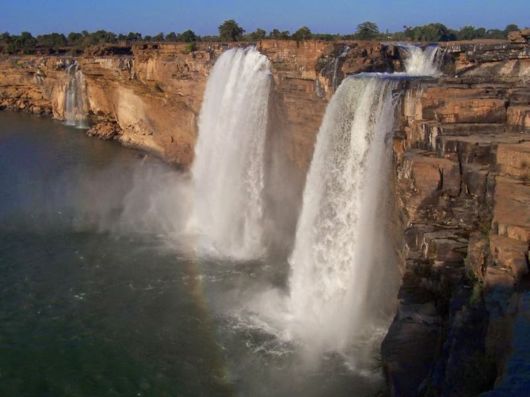 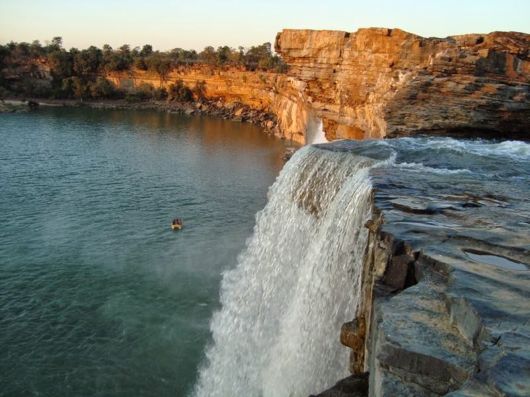 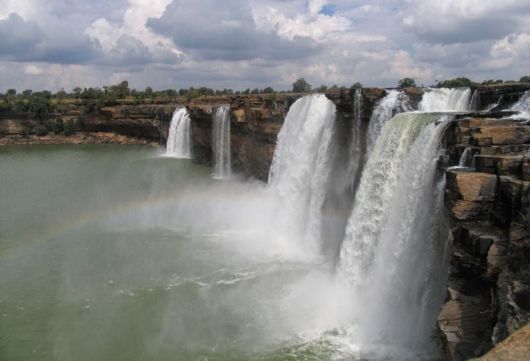