City Hall Subway Station also known as City Hall Loop, In 1904 October 27 the New York city subway line built by the Interborough Rapid Transit Company "IRT", named the "Manhattan Main Line", and now part of the IRT Lexington Avenue Line. This station underneath the public area in front of City Hall was designed to be the showpiece of the new subway. The station was designed by Rafael Guastavino. The main consulting architects on the IRT stations were George Lewis Heins and Christopher Grant LaFarge for the company Heins & LaFarge. This station is unusually elegant in architectural style, and is unique among the original IRT stations, employing Romanesque Revival architecture. The platform and mezzanine feature Guastavino tile, skylights, colored glass tilework and brass chandeliers. Passenger service was discontinued on December 31, 1945, making it a ghost station, although the station is still used as a turning loop for 6 <6> trains. 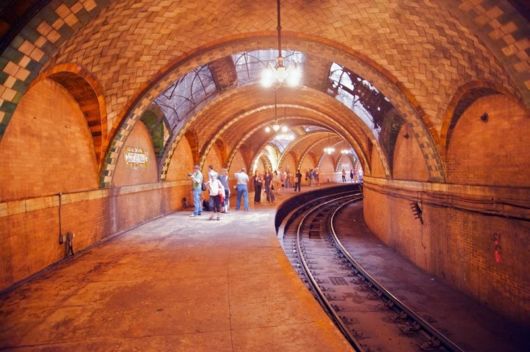 More than 15,000 people were issued passes for the first series of rides from the platform. At precisely 2:35 pm, the first subway train departed from City Hall station with Mayor McClellan at the controls. The event was so heavily attended that police Commissioner McAdoo said every policeman in the city was on duty all day and far into the night.

In 1945, the station was closed. The reason was the technological modernization: compositions were replaced by more modern and long, corresponding to the increased passenger traffic. And curved arc platform, City Hall create dangerous gaps between platforms and new doors of transport, and because the loop created an unsafe gap at the platform. Moreover, according to statistics at the time the station capacity no more than 600 people per day. In its final year of use, it served only 600 passengers per day and was not open at nights (when trains continued to the loop station at South Ferry). The Brooklyn Bridge station, located a short walk away, at the opposite end of City Hall Park, was more popular, as it provided both local and express service, including trains to Brooklyn. The Brooklyn Bridge streetcar terminal and Park Row station on the BMT elevated lines were above for easy transfers. 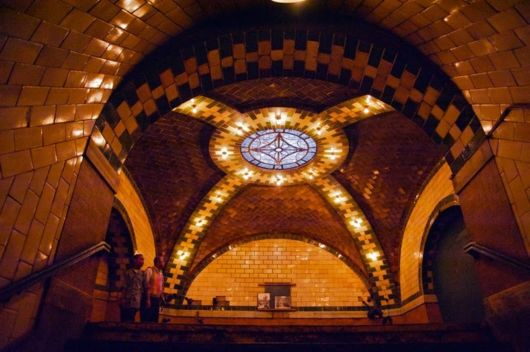 In 1995 the city vowed to restore the site and turn it into a part of the transit museum, but those plans were scrapped years later. More recently, people are permitted to walk in the structure of City Hall. Plans to open the station as an extension of the New York Transit Museum were mostly shelved due to recent security measures restricting access to the areas around City Hall. (These measures were in fact in place prior to 9/11/2001.) The station was spruced up for the October, 2004 IRT Centennial celebration. The skylights were uncovered, lighting fixed or replaced, and a stairway to the street reopened. A VIP ceremony was held there on October 27, 2004, and for a few hours after, the station was open to the public once again. It has remained closed since.The station was turned into an art gallery, where street artists can exercise their creativity. 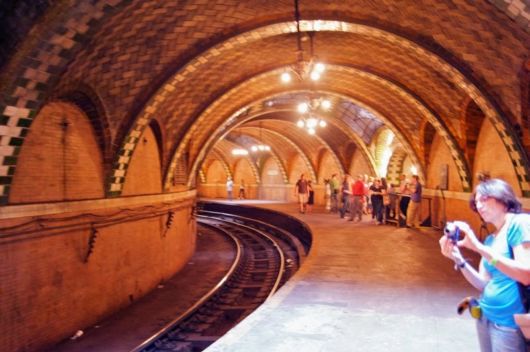 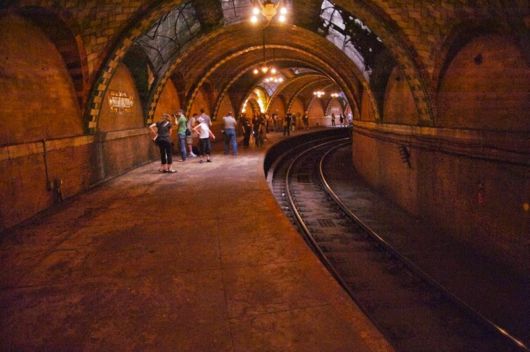 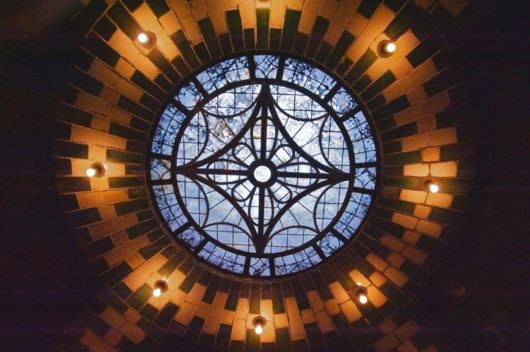 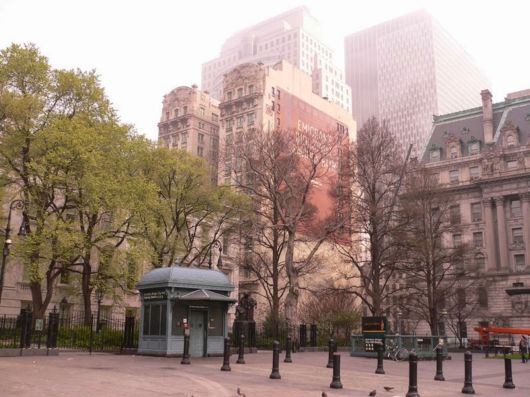 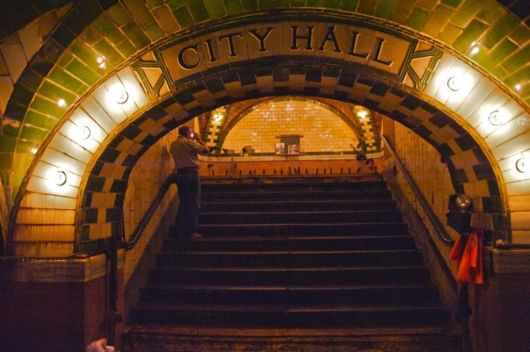 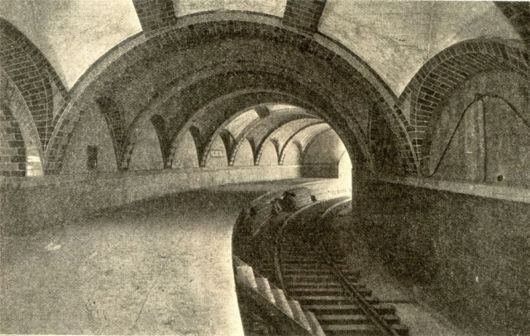 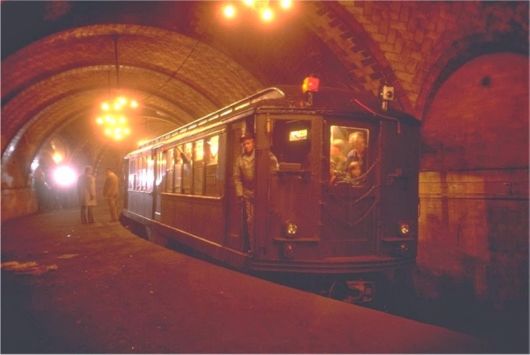