Goa is India’s smallest state in terms of area and the fourth smallest in terms of population. Located on the west coast of India in the region known as the Konkan, it is bounded by the state of Maharashtra to the north, and by Karnataka to the east and south, while the Arabian Sea forms its western coast.

Panaji (also referred to as Panjim) is the state’s capital. Vasco da Gama (sometimes shortened to Vasco) is the largest city. The historic city of Margao still exhibits the influence of Portuguese culture. Portuguese first landed in Goa as merchants, in the early 16th century, and conquered it soon thereafter. The Portuguese overseas territory existed for about 450 years, until it was annexed by India in 1961.

Renowned for its beaches, places of worship and world heritage architecture, Goa is visited by hundreds of thousands of international and domestic tourists each year. It also has rich flora and fauna, owing to its location on the Western Ghats range, which is classified as a biodiversity hotspot. 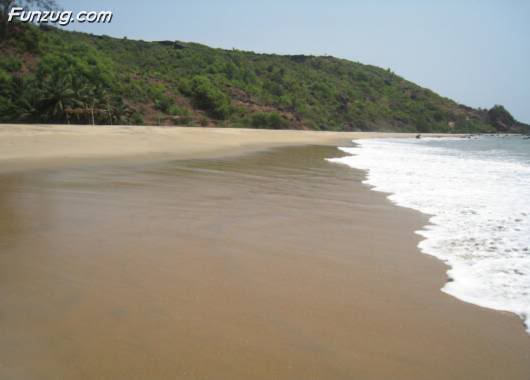 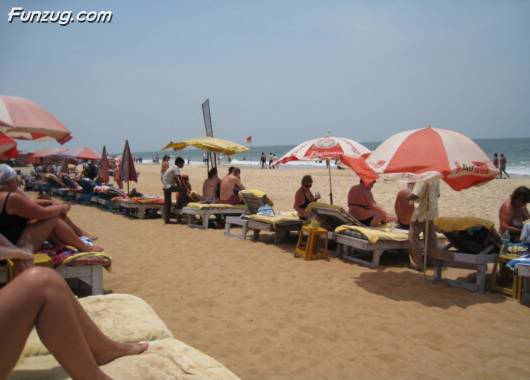 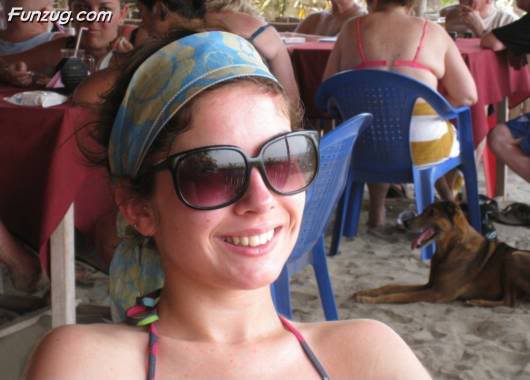 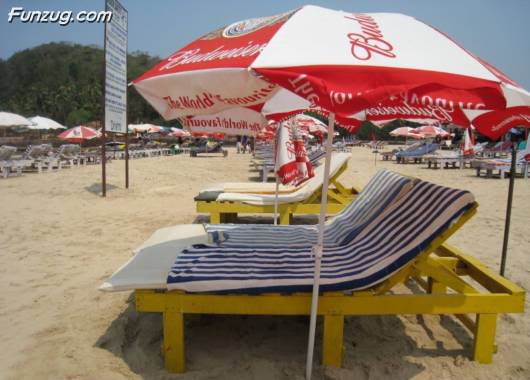 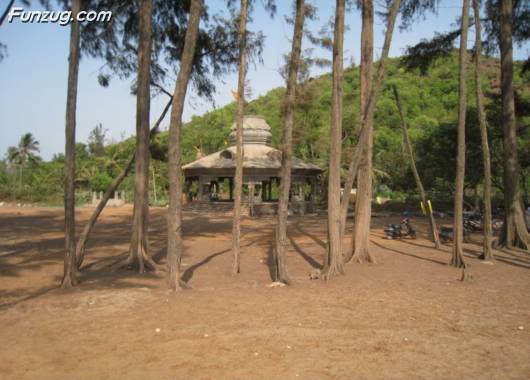 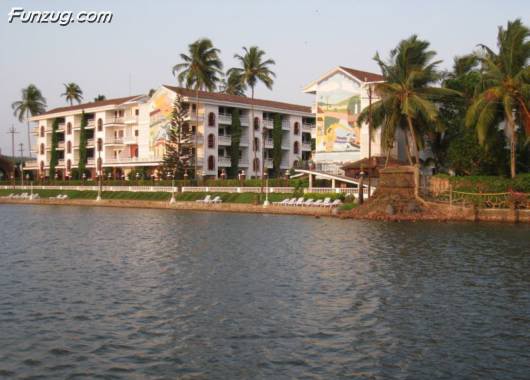 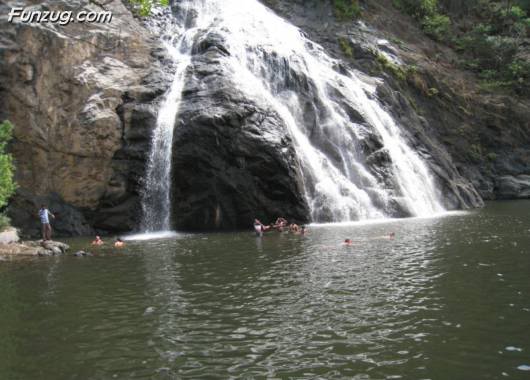 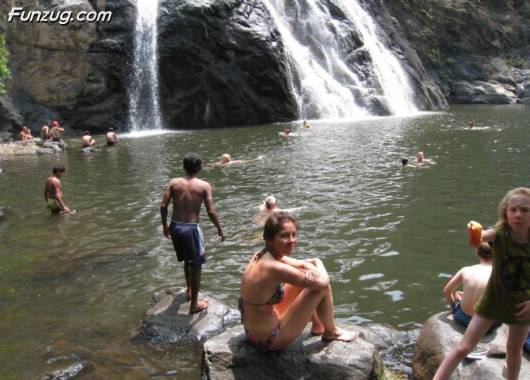 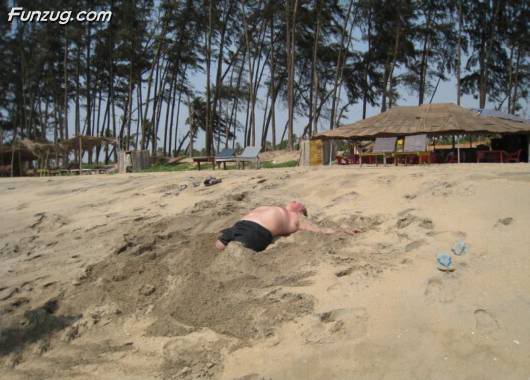 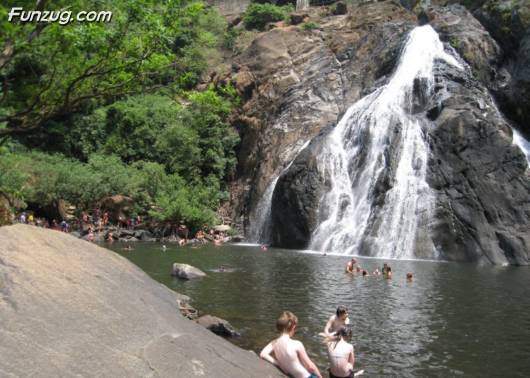 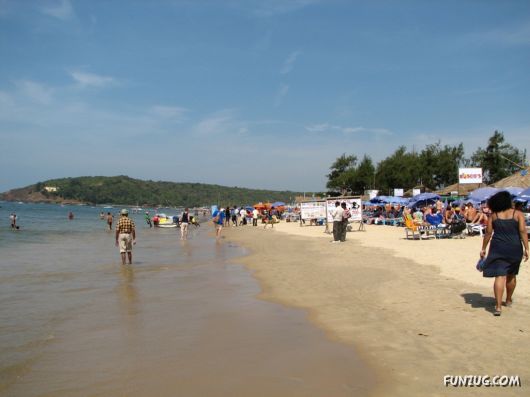 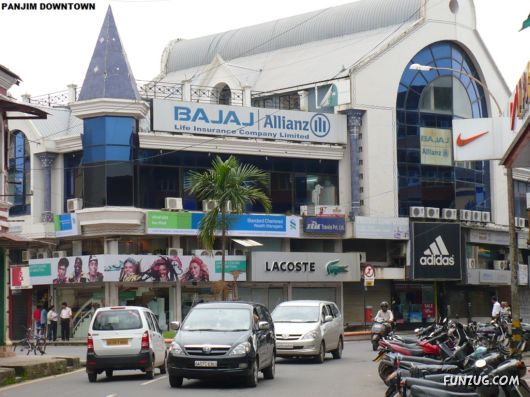 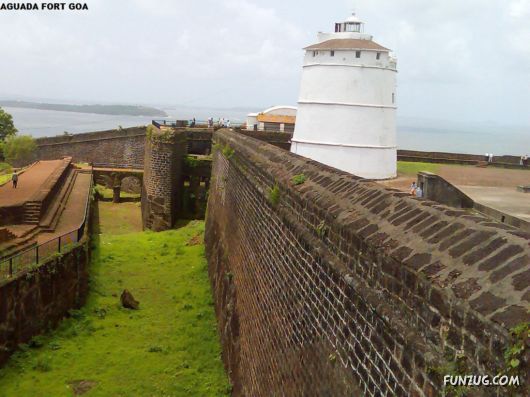 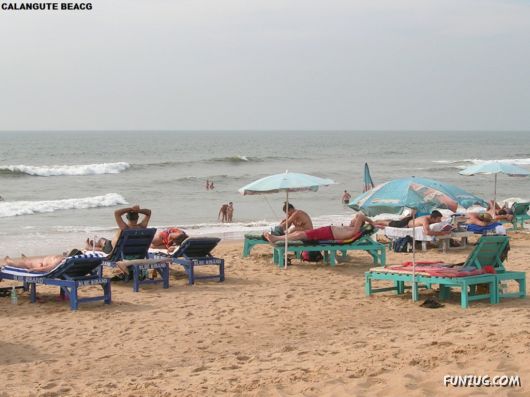 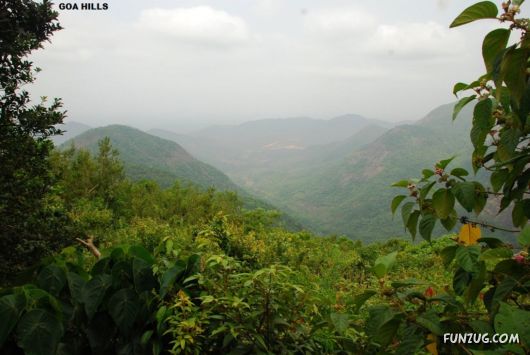 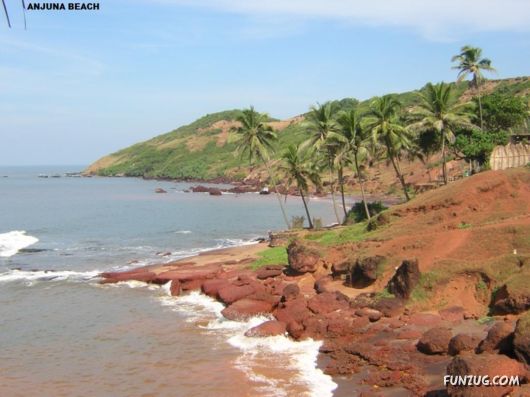 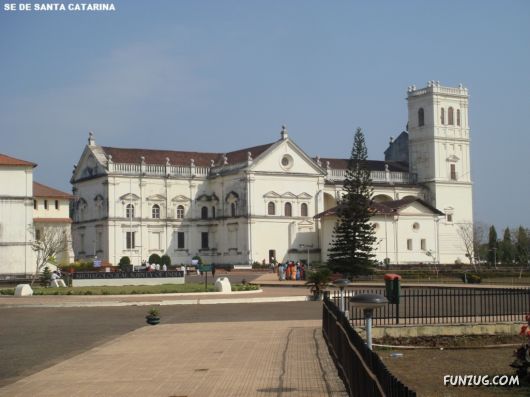 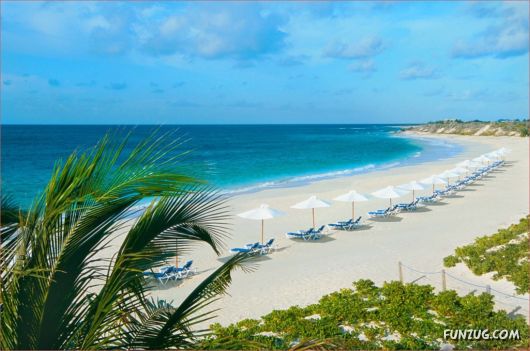 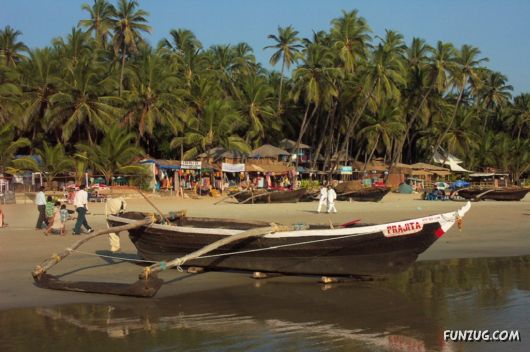 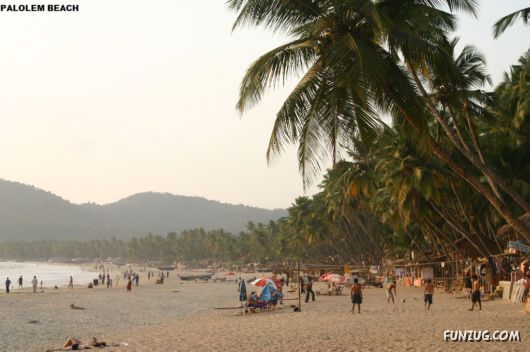 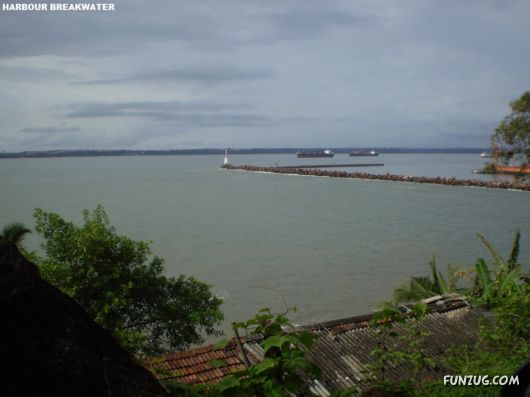 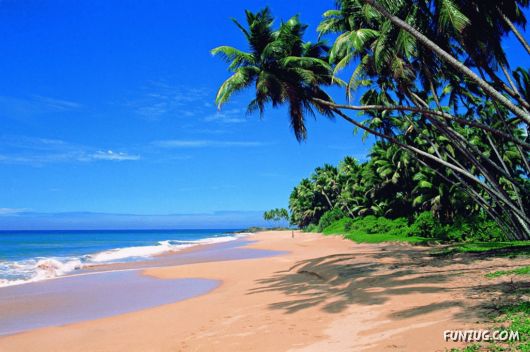 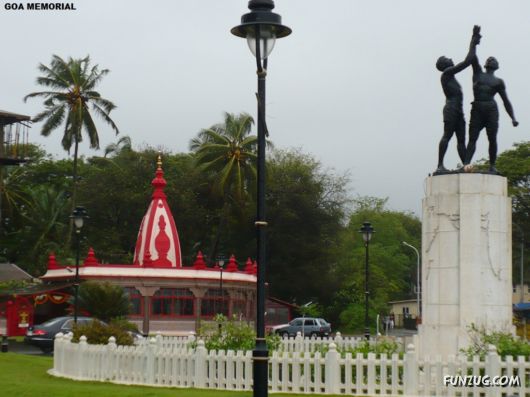 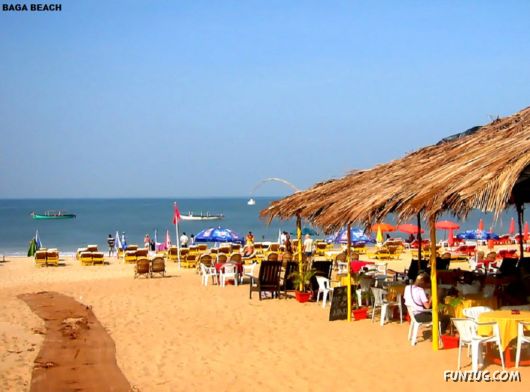 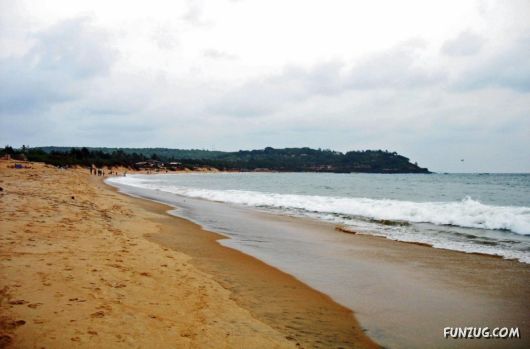 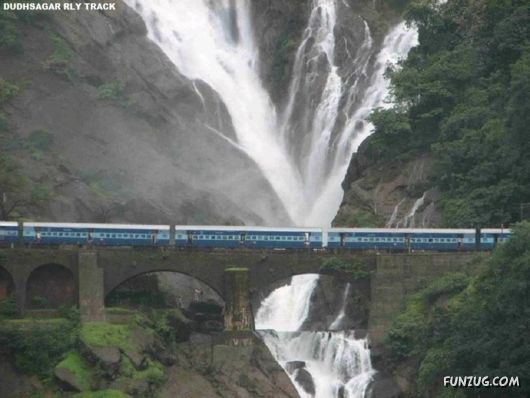 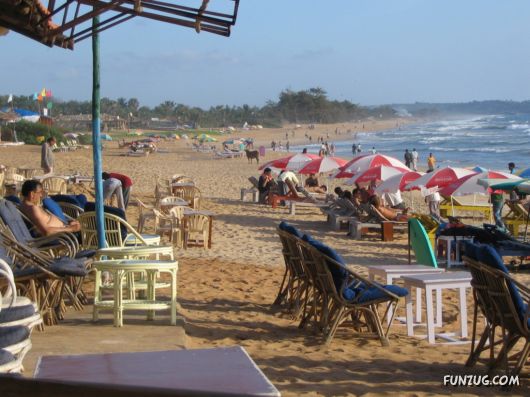 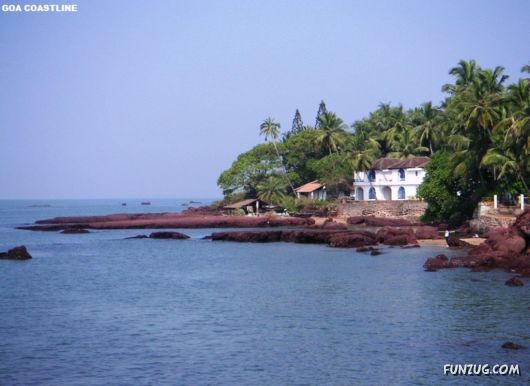