New Delhi pronunciation, an urban area within the metropolis of Delhi, is the capital city of the Republic of India and the seat of the Government of National Capital Territory of Delhi.

Delhi is a spacious, open city that houses many government buildings and embassies, apart from places of historical interest. Notable attractions in New Delhi include the Rashtrapati Bhawan, the official residence of the President of India, the India Gate, a memorial raised in honour of the Indian soldiers martyred during the Afghan Wars and World War I, the Laxminarayan Temple, one of the most visited Vaishnavite temples, the Swaminarayan Akshardham temple, the Humayun’s Tomb, the Purana Quila, built by Humayun, with later-day modifications by Sher Shah Suri, the Tughlaqabad fort, a 14th century fort on the outskirts of the city, the Qutab Minar, built by Qutb-ud-din Aybak of the Slave Dynasty and the lotus-shaped Bahá’í House of Worship. 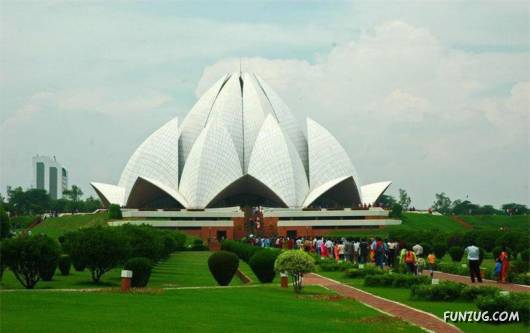 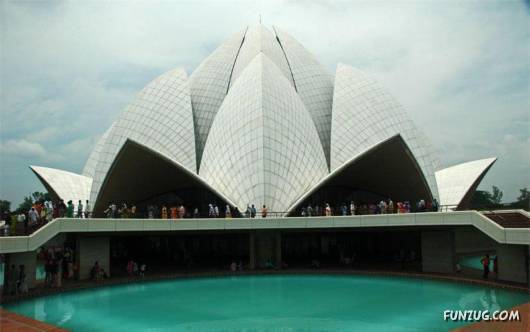 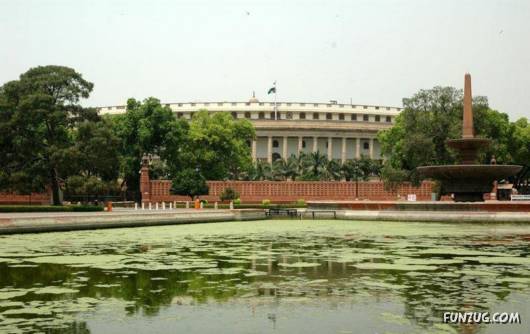 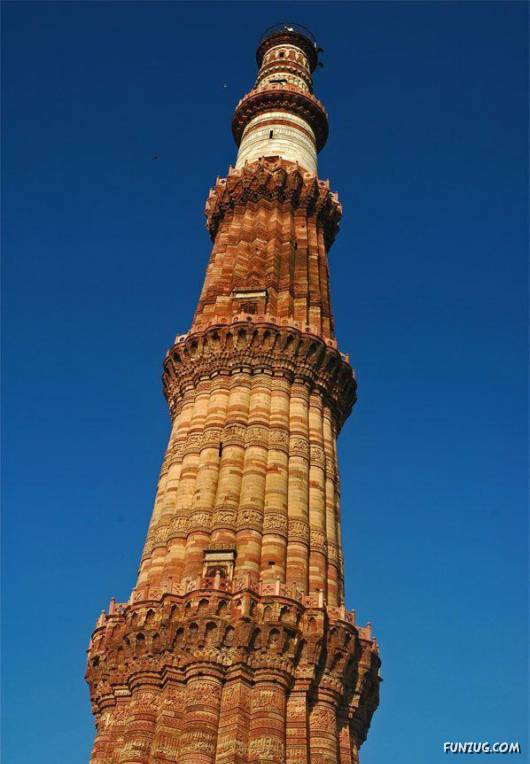 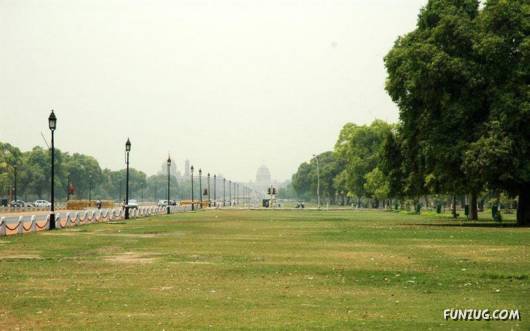 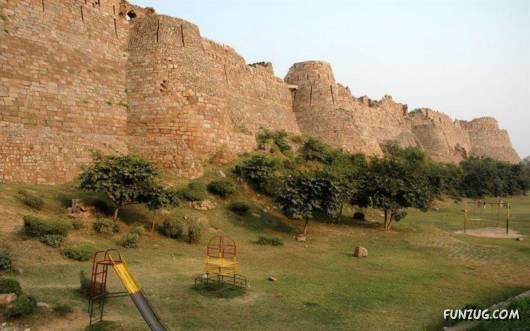 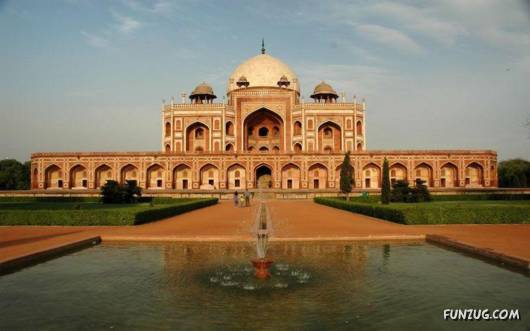 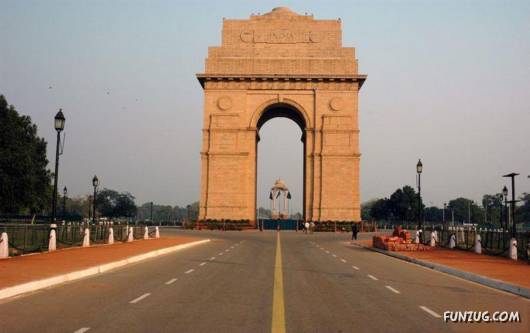 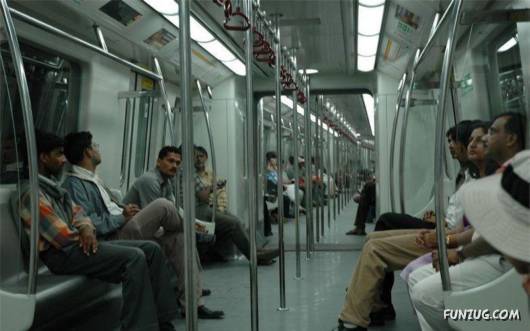 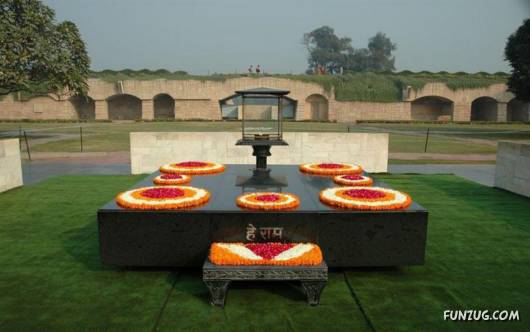 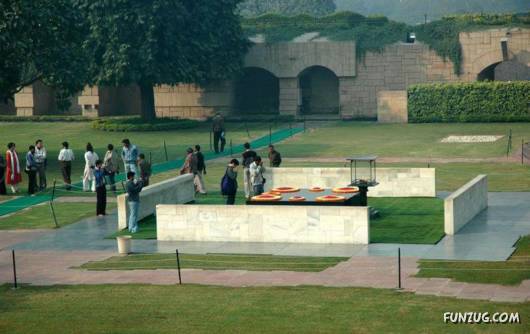 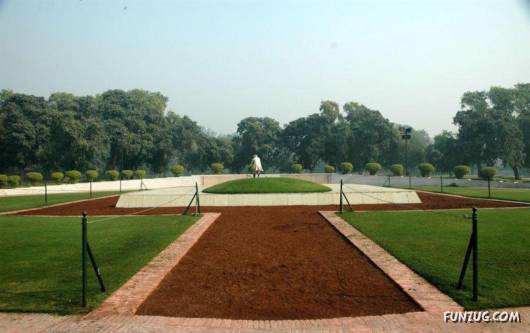 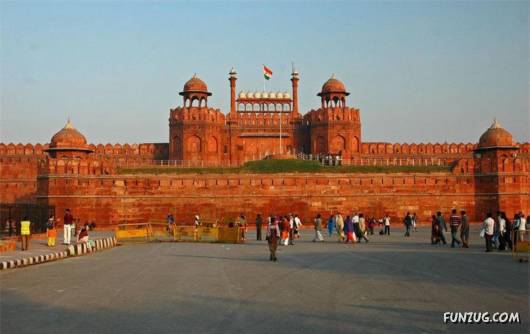