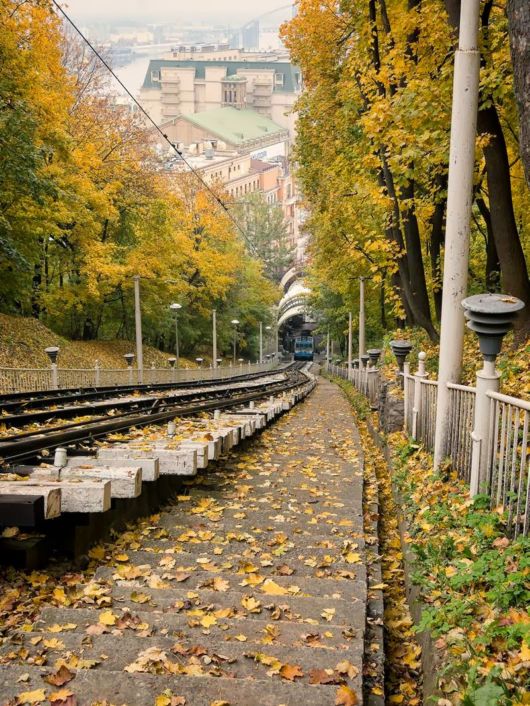 Kiev funicular, Ukraine ? Exotic rail transport in 1905 is directly connected with Hem Upper Town. One of the land mark of Kiev, KIEV FUNICULAR ? A quite exotic and rare form of transport was originally called “St Michael’s Mechanical Lift” it was opend on 7 may 1905 and was second in Russian Empire after Odessa opened in 1902. Before the construction of the cable with the Postal Square to St. Michael the slope of Vladimir’s Hill were just winding path and wooden stairs there are 500 steps and 36 staircase, which created difficulties for the transport of citizens and the development of the city demanded the improvement of traffic at this point that marked the beginning of the cable design, the Funicular was an ideal solution to transport people and cargo on short steep slopes. Construction was carried out by means of two years of Belgian Stock company at the cost of 230,000 rubles. Equipment and trolley cars were produced by Arthur Abrahamson, who received professional training on railroad engineering in Zurich, Switzerland and St Petersburg, Russia. The double car trolley capacity is 70 passengers each, moving with speed of two meters per second. During the years of it existence, The Funicular was not only a land mark of Kiev, but also a historical object and very popular in tourists and visitors of the city. 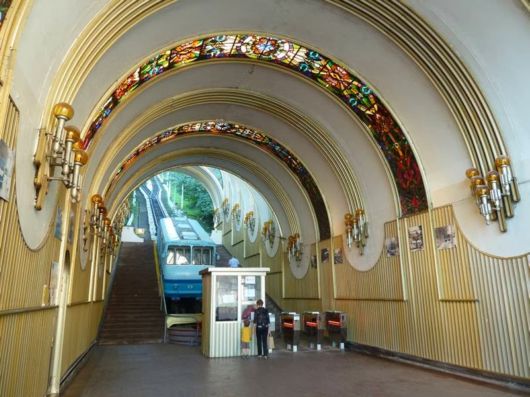 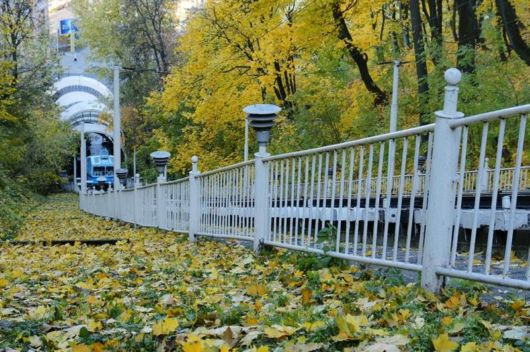 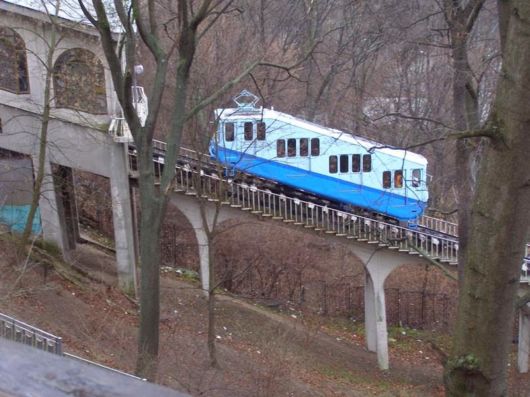 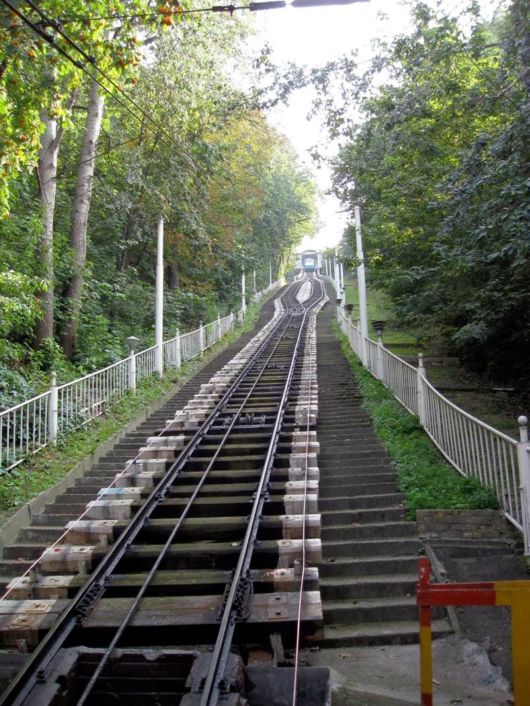 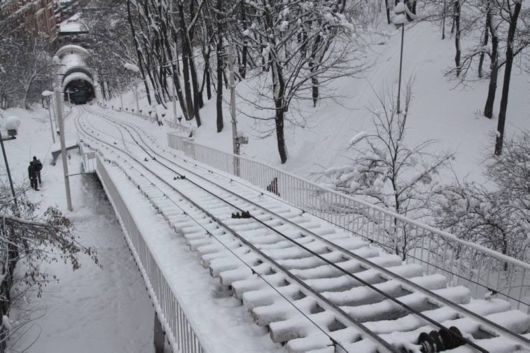 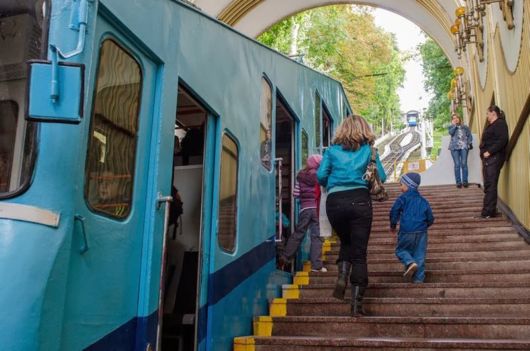 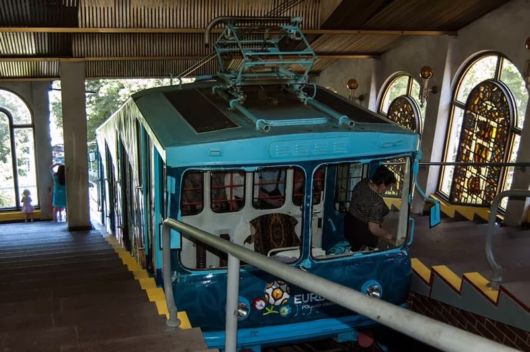 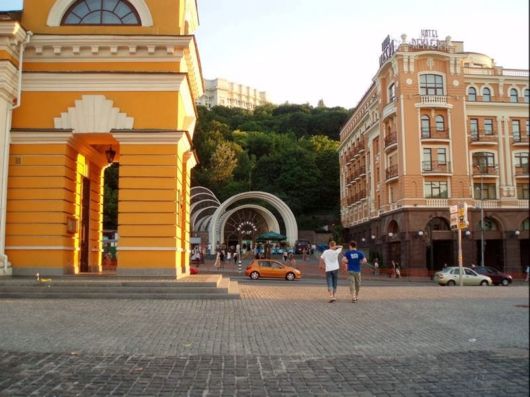