Many of us like to visit museums or archeological sites in order to get a closer look at artifacts or remnants of buildings, from which we can learn about the past and the lives of people who lived in antiquity. This recreation is interesting and fascinating, but there are people who have no need for museums since all they have to do to get a glimpse into the past, is step out of their home.

The inhabitants of the ancient cities of the world, which still exist to this day, re-experience history every day as they walk paths that others walked hundreds or thousands of years ago, marching along walls and fortresses and looking at the impressive statues that adorn their streets. The following fascinating list will take you on a journey to 10 familiar countries and the most ancient unfamiliar cities within them. 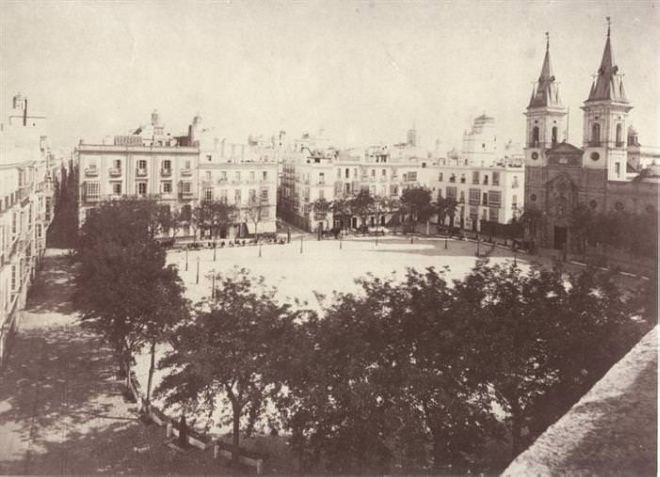 Founded in 1104 BCE by Phoenician settlers, the city of Cádiz is considered the oldest inhabited city in all of Western Europe, and during the 18th century the port of Cádiz became the main port in all of Spain, causing the construction of more than 160 towers from which local traders could look out at the sea while waiting for the arrival of merchant ships. Visiting this port city will allow you to ascend the Tavira Tower, named after its founder, and look at the view of ships still unloading their goods in the port every morning, from the tallest tower that has been preserved to this day. 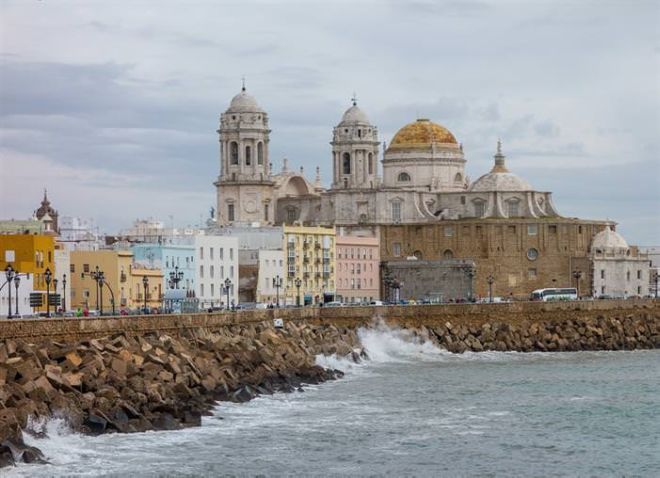 Luoyang, located in Henan province, was the capital of China from the 8th century BC to the 10th century AD. The city has existed since the Neolithic period and is considered not only the oldest city in China but also the oldest city in East Asia. In the year 493 CE, after the northern Wei Dynasty made the city its capital, monks began to carve Buddha statues in the city’s Longmen Grottoes, and today several thousand of the 30,000 sculptures that were originally carved can still be seen. These sculptures turned this city into one of cultural importance, and it is now considered one of UNESCO’s World Heritage Sites. 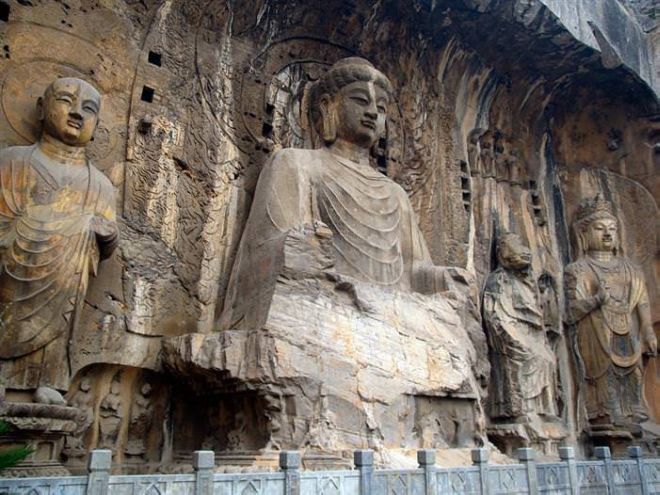 The oldest city in Germany was founded in the 1st century BC, in the center of the Mosel Valley, which became the capital of the Roman province of Gallia Belgica, where the Roman Emperors home was built. In 870, it became part of the Holy Roman Empire, and later the French and the Spanish tried to conquer it. In 1871, it became part of the German Empire, but to this day it is known for its many Roman sites, including monasteries, baths, churches, and the Porta Nigra – the ancient Roman gate near the Simeonstraße. 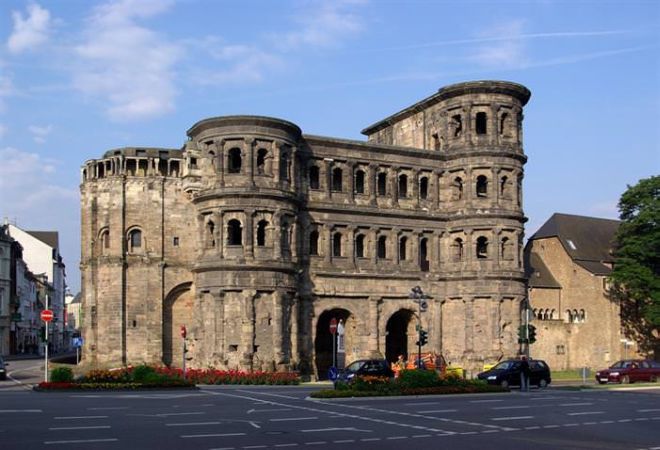 The oldest city in England is also one of the smallest in the country, with a population of only 17,000 people. Ripon was founded by St. Wilfried at the beginning of the 7th century AD and is located in northern Yorkshire, at the confluence of three different rivers. A visit to Ripon will allow you to enjoy the wonderful views of the Yorkshire County, which is characterized by wide green fields alongside ancient buildings and stone-paved streets. There is no doubt that walking through these streets will allow you to imagine how Romans, Vikings, and Saxons marched throughout history. 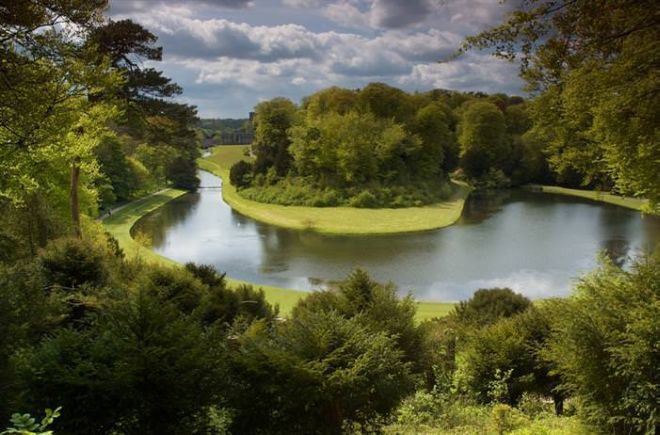