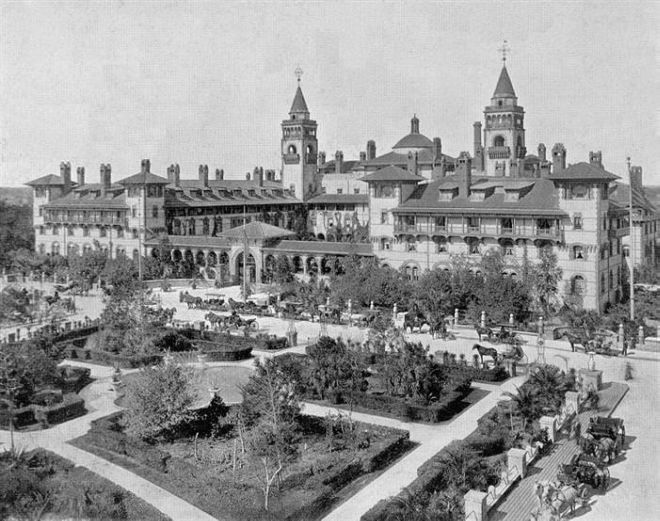 Florida’s first capital, founded in 1565 under Spanish and British rule, is the first city founded by Europeans in North America which still exists today. The old city, surrounded by a wall, is full of restaurants and souvenir shops and is particularly adored by ghost lovers who claim to have been visited by citizens of the city who died during battles, arrests or various illnesses. 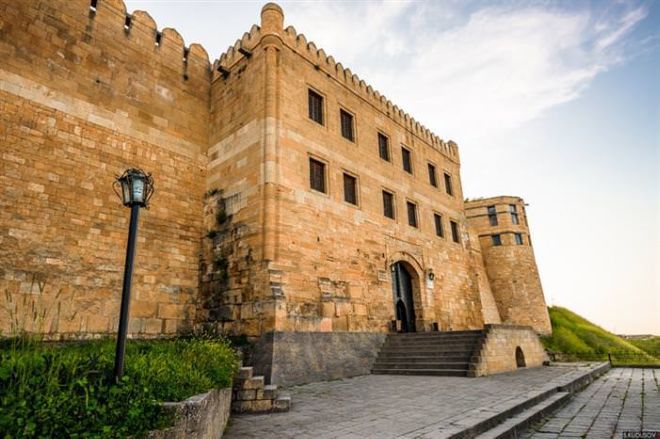 The exact date of the establishment of the city of Derbent, the ancient city of Russia, is controversial, but archaeological findings from the 4th century BCE can be found, and it was even mentioned in during the time of ancient Greece when it was a strategic stronghold of the Roman Empire. Since it was established in the midst of several mountains, control of it was important for the conquest of protection routes and control of commercial routes, which is why the oldest part of the cities lies between two large walls.

When it was officially declared a city in 1840, it was given the name Derbent, which means “gate” in Farsi. In addition, because it was also a strategic asset of the Persian and Mongolian Empire, it includes some of the oldest mosques in all of Russia. Its citadel, as well as part of the Old City, were declared a World Heritage Site in 2003. 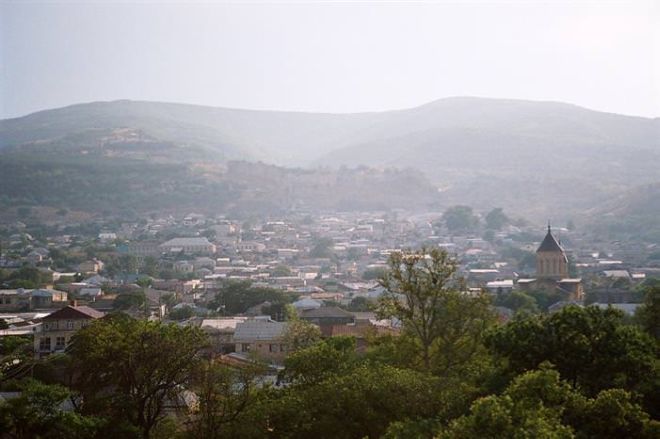 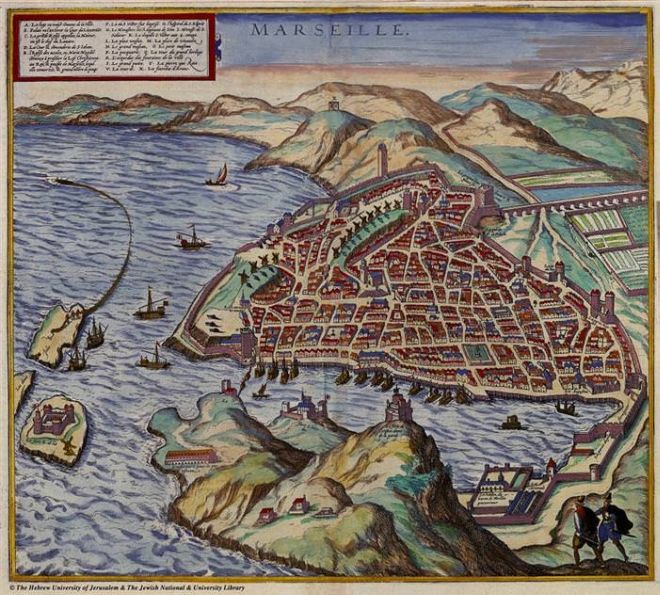 The second largest city in France was founded by the Greeks in 600 BCE and its location on the Mediterranean coast made it a major port city of great importance. At the end of the 14th century, it became part of the Kingdom of France. This is a popular tourist destination due to the Notre-Dame Garda, which was built there in the 13th century, as well as its small streets and alleys, and the port of Marseilles is the largest commercial port in France today, with most of the city’s economy resting on it. 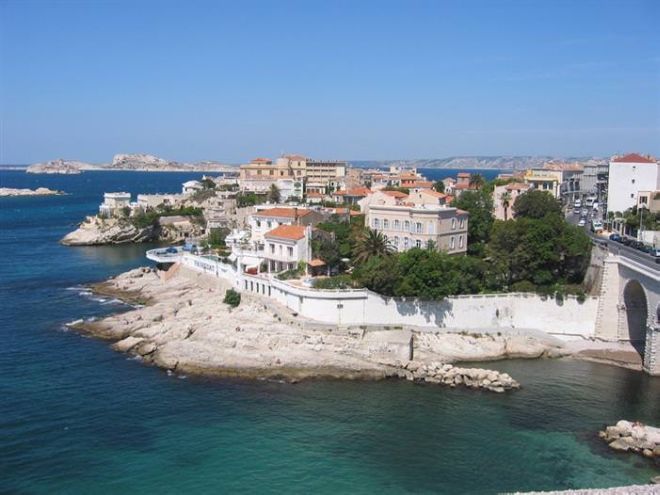 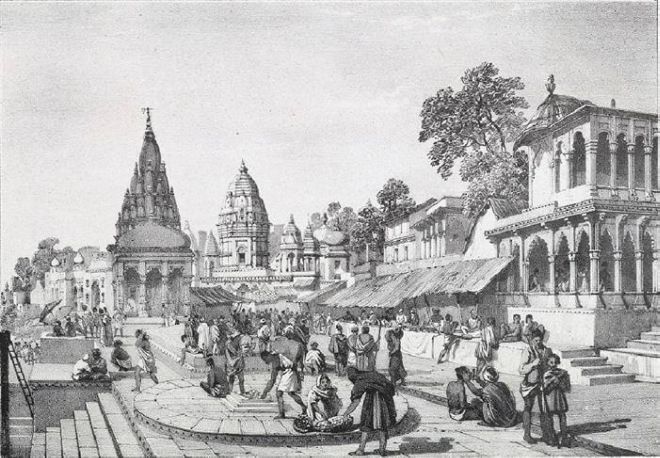 The city called Varanasi is located on the west bank of the Ganges River, one of the most sacred sites for Hindus. According to Hindu mythology, the city was founded by a god named Shiva 5,000 years ago, although in practice there is evidence that it was “only” settled some 3,000 years ago. Varanasi is used as a pilgrimage destination for many in the country, and is known as the “City of Temples.” Because is it home to several national universities, it is also known as the “City of Knowledge,” allowing its visitors to enjoy an exceptional mix of tradition and innovation, modern and ancient. 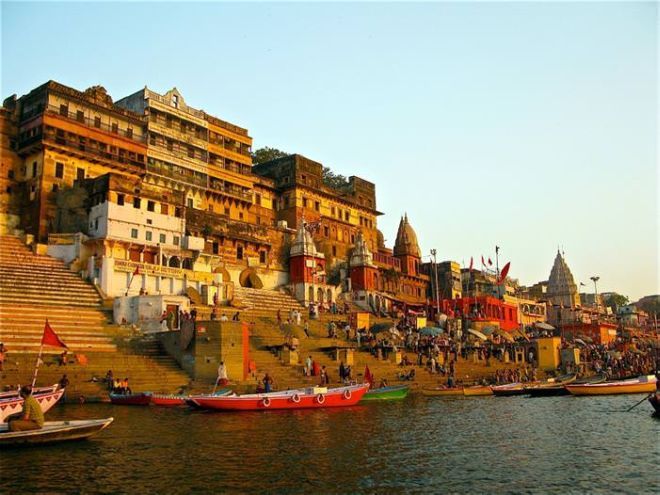