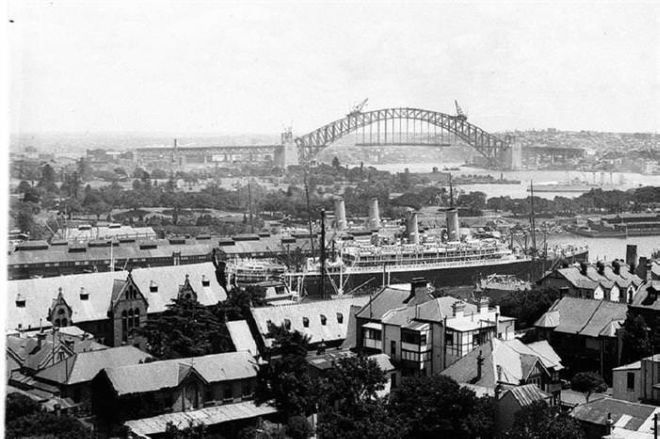 Various stone carvings alongside other signs discovered in Sydney’s port region are attributed to the Aboriginal tribes that lived in Australia about 40,000 years ago. The city was officially founded in 1788, with the arrival of British delegations to the region, which they called “Sydney” after the British Home Secretary at the time. The city became a destination for many immigrants due to the gold rush in Australia, which led to the rapid development of its ports and railways and is now one of the cities with the highest percentage of immigrants in the world. A visit to Sydney includes seeing many attractions common of large cities, as well as a visit to its observation tower, botanical gardens, opera house and a host of other great activities. 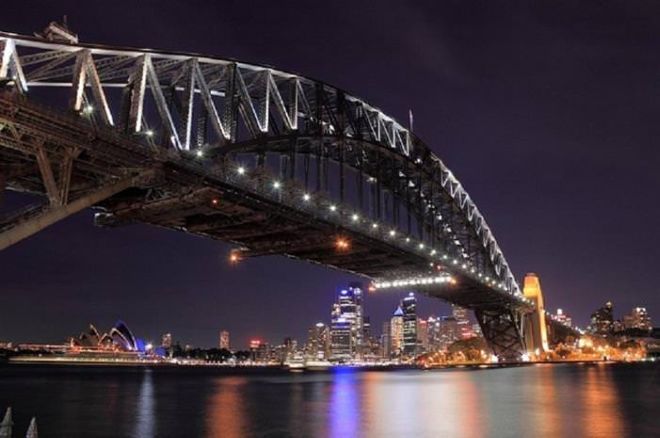 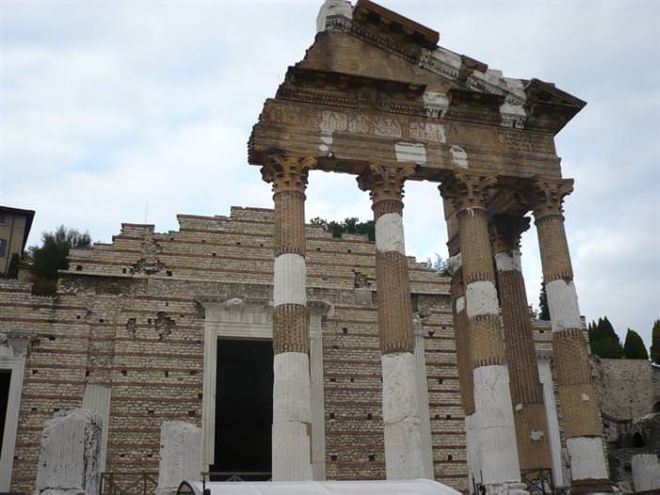 Due to the rich and long history of Italy, it is hard to put a finger on the oldest city in it, and there are a number of fascinating cities that have survived to this day which can’t be visited. If you plan on taking a trip to the boot country for this purpose, the two most ancient cities that can be visited are Volterra and Brescia.

Volterra, in Tuscany, is a city surrounded by two walls, established in the 7th century BCE, and its unique beauty is preserved to the present day. At the beginning of its time, the city was named by the Etruscans and when it was conquered by the Romans in the 3rd century BCE it received the name known today. At the end of the 12th century it was granted the status of an independent city, but later became the protectorate of Florence and part of Italy. If you visit it today, you can enjoy its ancient Roman theater, a walk in the main square, and a tour of the Museo Etrusco Guarnacci, the first public museum in Europe. 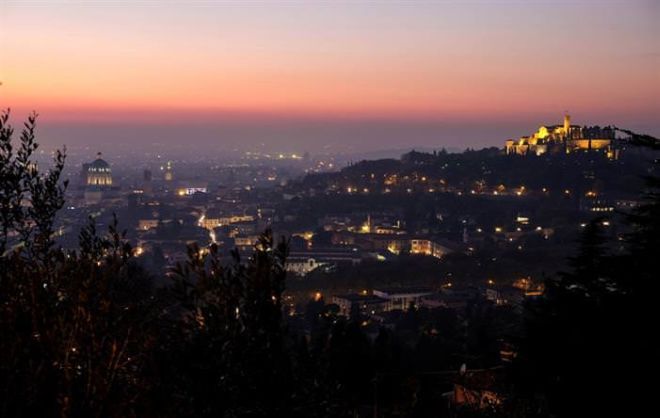 If you are visiting Lombardy, however, you may want to visit Brescia, an ancient city founded by Hercules according to mythology. In the 4th century BCE, the city became the capital of the Gallic tribe, and later became a Roman city with temples, theaters, and baths. Today, those arriving in the city can enjoy a visit to Piazza della Loggia, a Renaissance square, along with churches of the same period.